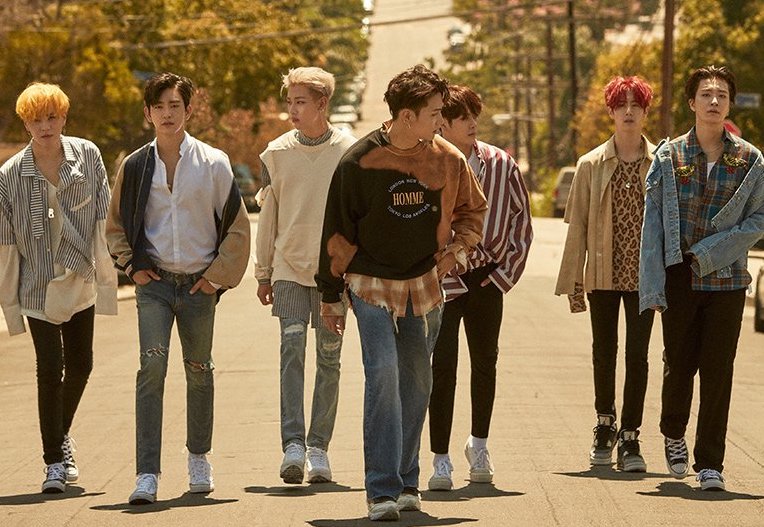 “4YearsWithGOT7” Hashtag Reaches Over 600,000 Tweets In 24 Hours As GOT7 And Fans Celebrate 4th Anniversary

GOT7 and their fans celebrated their fourth debut anniversary with a trending hashtag that was used over 600,000 times!

On the anniversary of GOT7’s debut on January 16, fans took to Twitter to show their love and share their favorite moments from their past four years together with the group. The hashtag “#4YearsWithGOT7” trended worldwide with over 600,000 tweets in 24 hours (from January 15 to 16). The hashtag “#GOT7” also reached over 300,000 tweets in the same time period.

Twitter has highlighted GOT7’s success on the site by sharing a list of the group’s Top 10 Retweets! Coming in No. 1 is a tweet from JB’s birthday this month, when fans trended the hashtag “#ChicAndSexyJBDay.”

Check out the top ten below!

8. Tweet announcing the release of GOT7’s “You Are” MV

Congratulations to GOT7 on four amazing years so far!