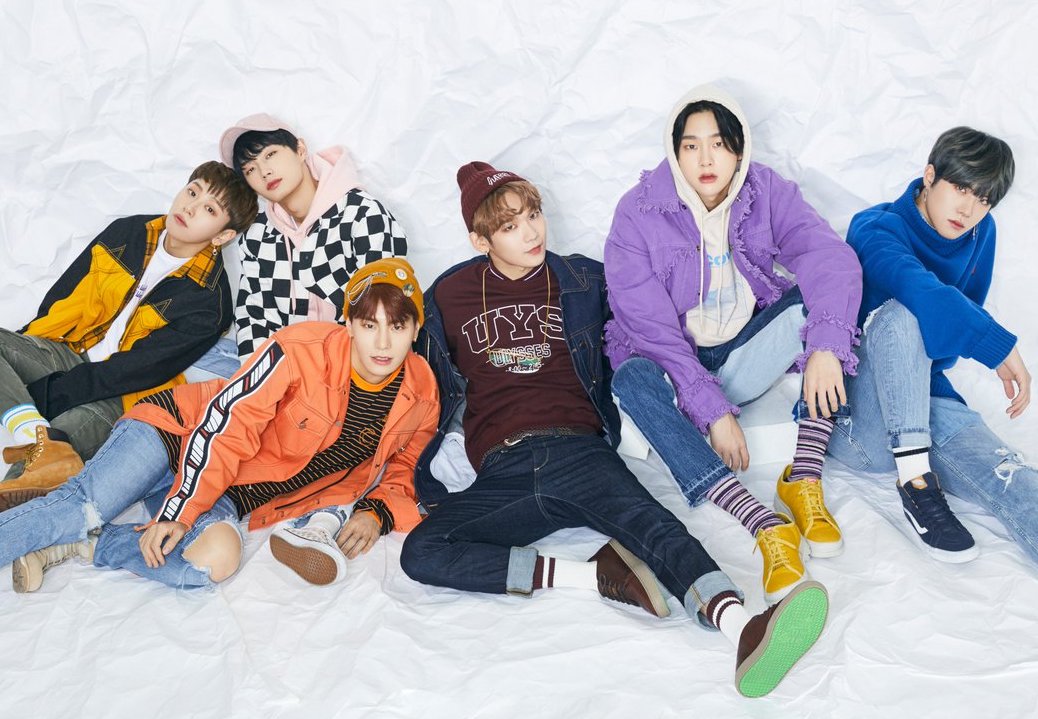 JBJ Grabs No. 1 Spots On Realtime Charts With “My Flower”

JBJ has topped some of Korea’s major realtime charts with their new track!

The group released their new mini album “True Colors” on January 17 at 6 p.m. KST, and it includes the title track “My Flower.”

As of January 18 at 5:30 a.m. KST, “My Flower” has come in at No. 1 on the realtime charts of music sites Mnet and Naver. It’s also at No. 2 on Bugs. Many of their other tracks are also ranking high on the charts. 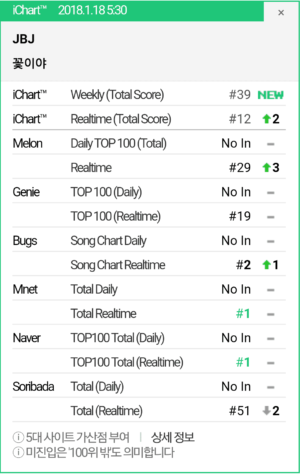