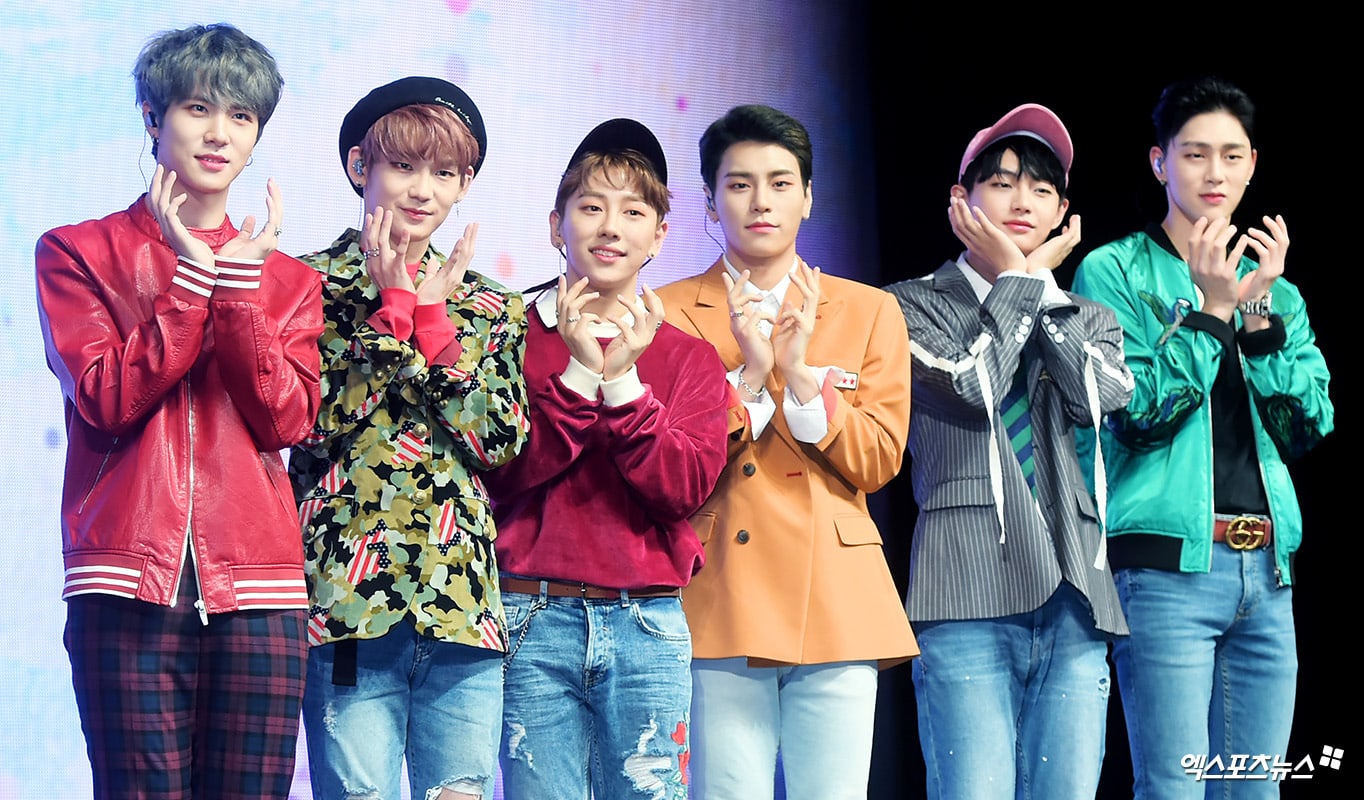 JBJ, who recently held a showcase for their comeback with title track “My Flower,” talked about their hopes and wishes regarding their return and contract extensions.

Kwon Hyun Bin promised to work hard for this comeback and expressed, “It seems like we just debuted yesterday, but we already have a second album. I’m proud, and I sincerely thank our fans.”

Leader Noh Tae Hyun said, “In our album ‘True Colors,’ we tried to show each and every members’ individual colors. All our songs contain stories of us and our fans, so it’s an album that I feel affection for.” 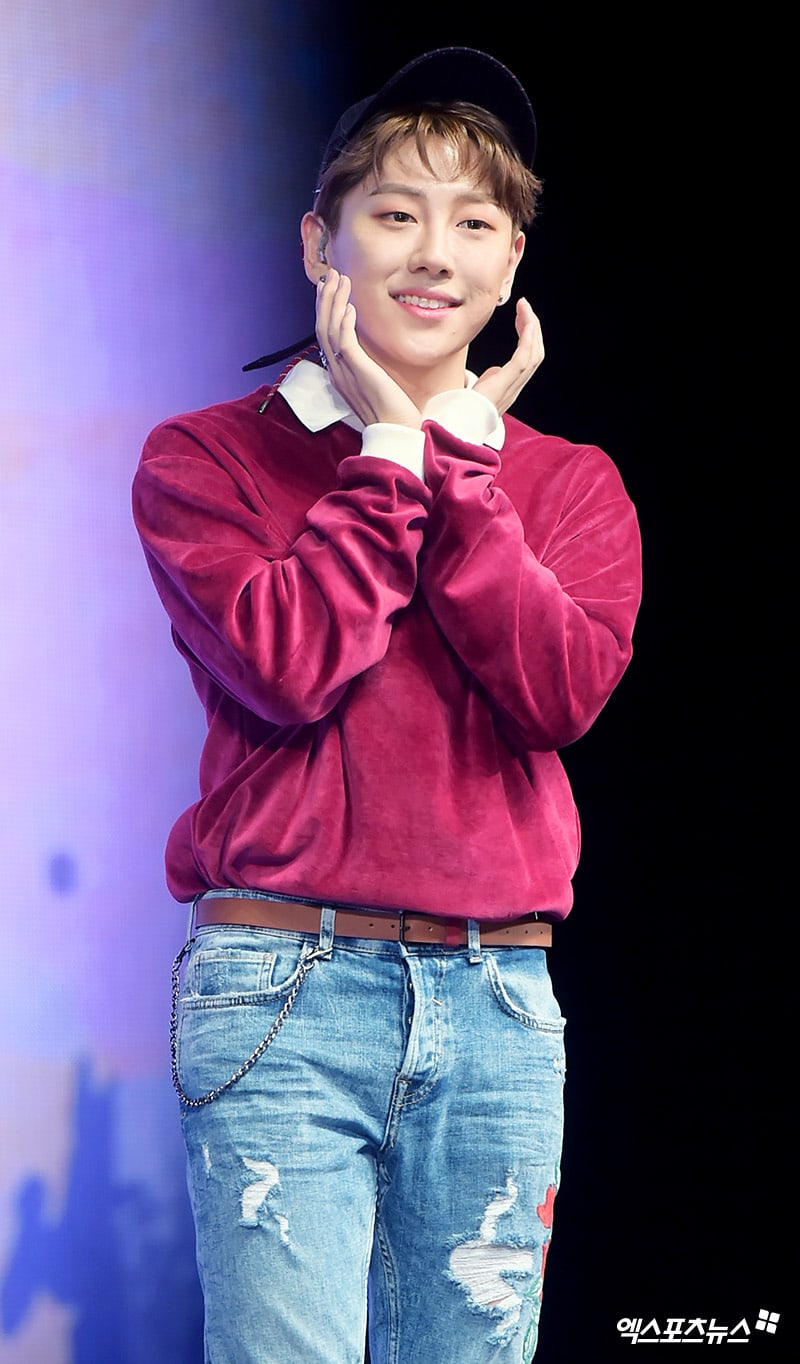 JBJ then mentioned their hopes to achieve the No. 1 spot on music charts. Kenta commented, “We were a candidate for No. 1 while promoting ‘Fantasy,’ but we didn’t win, so I would like to be No. 1.” 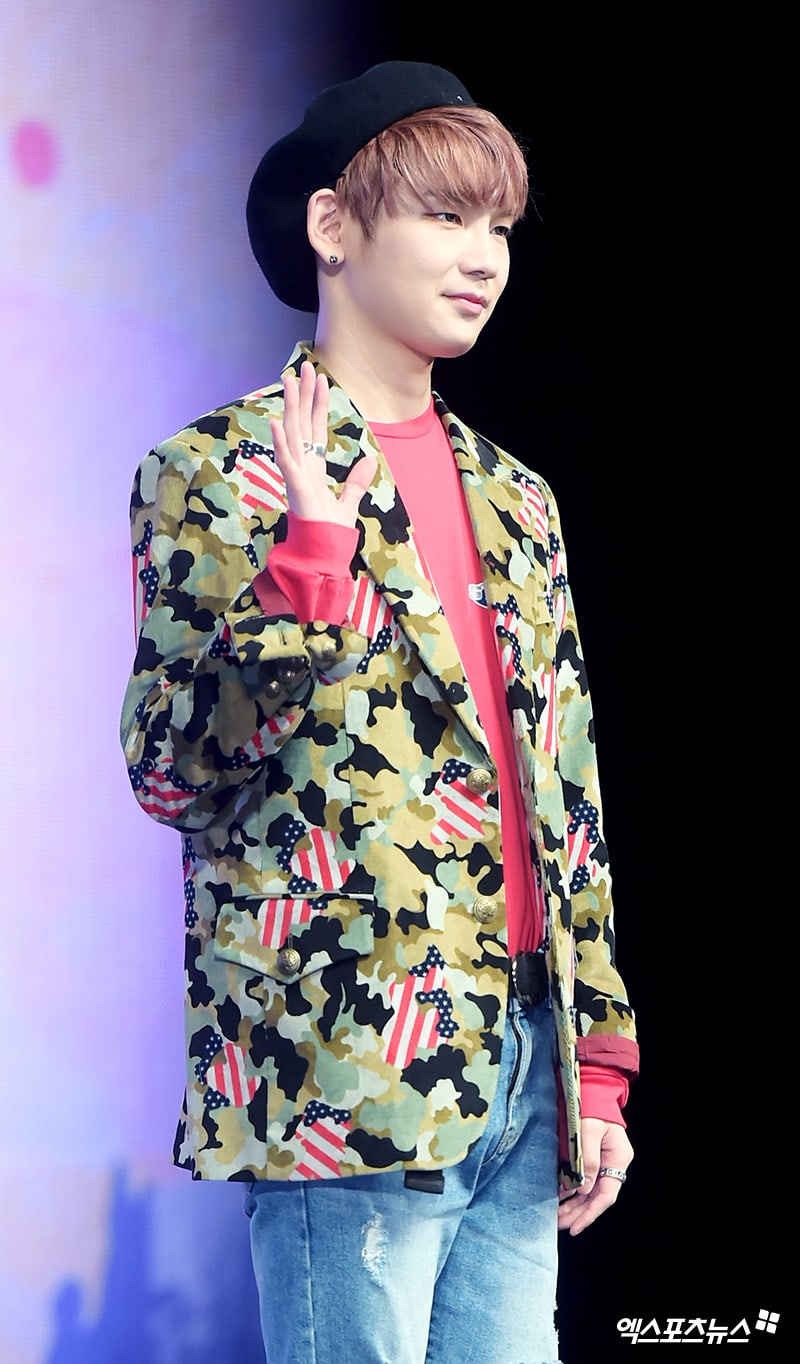 JBJ also brought up their contract, which ends this upcoming April. Although there was some discussion over a possible contract renewal, nothing has officially been determined yet.

Kenta added, “The members talk often at the dorm. We talk about what we’re going to do in the future. I hope we’ll be able to keep showing good sides of ourselves.” 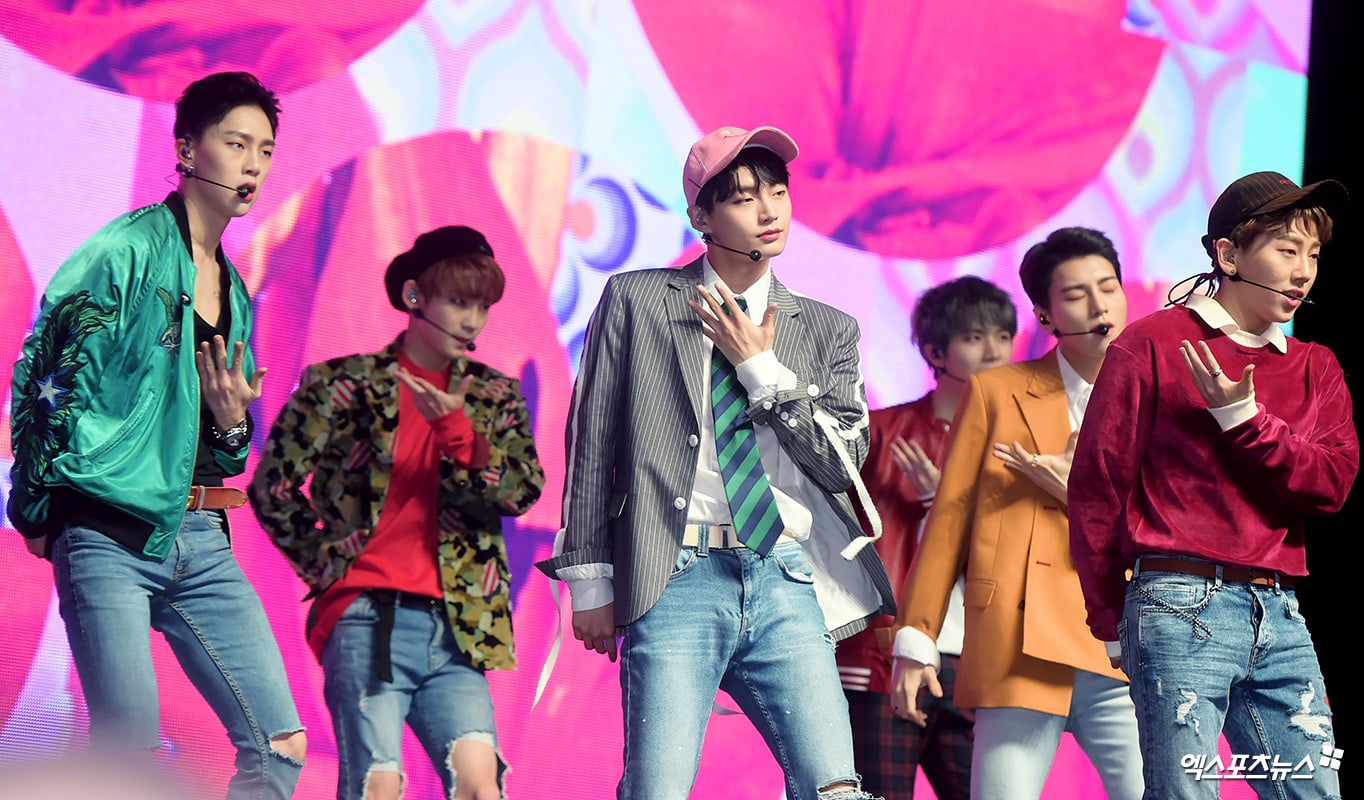 Noh Tae Hyun shared his own two cents on the matter, saying, “I think the matter of extension is important. We have a big desire to be with fans for a long time and make good memories with them. I also wonder if the word ‘extension’ is burdensome for the fans. I hope they’ll be happy. All of us want the contract extension.”

XPN
JBJ
How does this article make you feel?