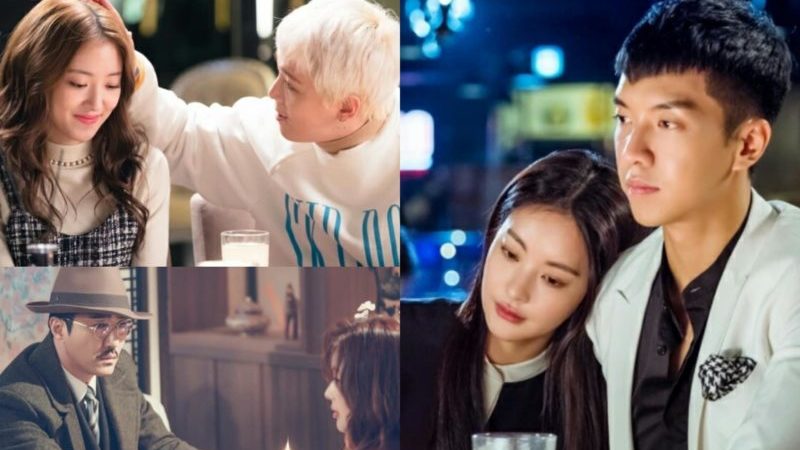 3 Couples Of “Hwayugi” That Tug On Our Heartstrings

Interest for tvN’s weekend drama “Hwayugi” is increasing every episode, thanks to the three different couples who are unique in their own ways yet equally causes our hearts to flutter in excitement and anticipation.

Despite their constant bickering, Son Oh Gong (Lee Seung Gi) and Jin Sun Mi (Oh Yeon Seo) are labeled as the sweet couple, due to their heart-racing lines and irresistible attraction to each other. During their first meeting 25 years ago, he made a contract with her that promised he would show up and protect her whenever she calls his name. The sly immortal ran away from the deal by stealing her memory of his name, but karma got him back with the magical bracelet (Geum Gang Go), and now he’s acting like a lovesick fool who’s head over heels for her. Their sweet moments yet sad reality have gardened much attention from the viewers. 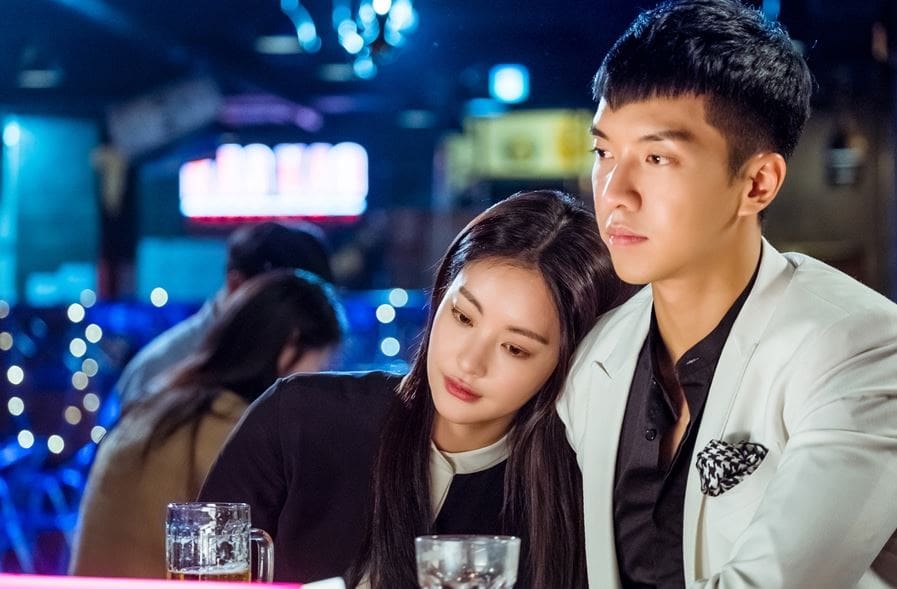 In the previous episode, the heartbreaking love story of Woo Ma Wang (Cha Seung Won) and Na Chal Nyeo (Kim Ji Soo) was introduced. Every time Na Chal Nyeo is reborn, she encounters a miserable death. In order to save her, Woo Ma Wang must become a diety, and to do that, he protects Jin Sun Mi from being eaten by other spirits (and Son Oh Gong himself) and uses her skills of capturing evil spirits to elevate his status. As the story progresses, the viewers wonder if Woo Ma Wang will be able to save his loved one in the end. 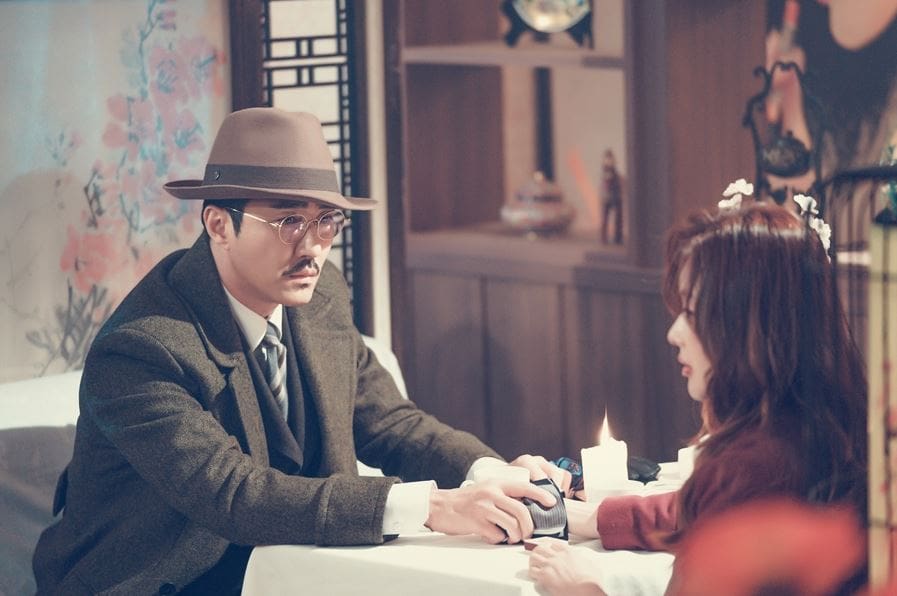 This unique couple consists of a pig monster P.K (Lee Hong Ki) and a naive zombie Jin Bu Ja (Lee Se Young). P.K always does whatever he can to help Jin Bu Ja, whether it’s getting her memories back or protecting her from the harsh words of Son Oh Gong. After finding out that Jin Bu Ja will no longer exist if Jin Sun Mi dies, he prevents Jin Sun Mi from being killed by other spirits. Their cute and innocent relationship never fails to bring a smile on viewers’ faces. 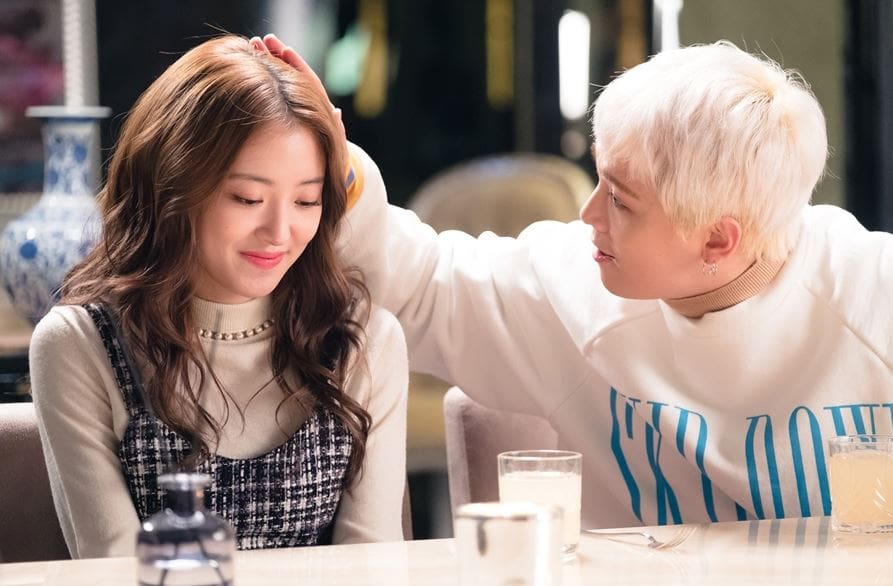 Start watching the drama if you haven’t so already!