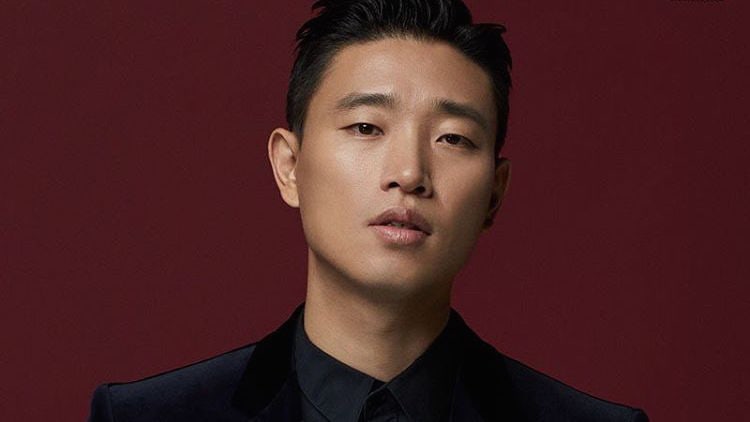 Gary Opens Up About His Son, Marriage, “Running Man,” And More

For the first time in a while, Gary sat down for an interview, where he opened up about his family and his decision to leave “Running Man.”

He first talked about taking care of his son, who was born in November 2017. He said, “Honestly, I thought I’d be able to work on music even after the birth of my child. However, it’s not easy doing both [taking care of my child and working on music].”

He also showed affection for his son, saying, “Maybe it’s because I got a child at a later age compared to the average age, but he’s very beautiful. One day, I saw his face and thought, ‘No matter what happens in this world, as long as I have this child and my wife by my side, I have nothing to fear.’ That’s why I’m doing my best to be devoted to my family.” 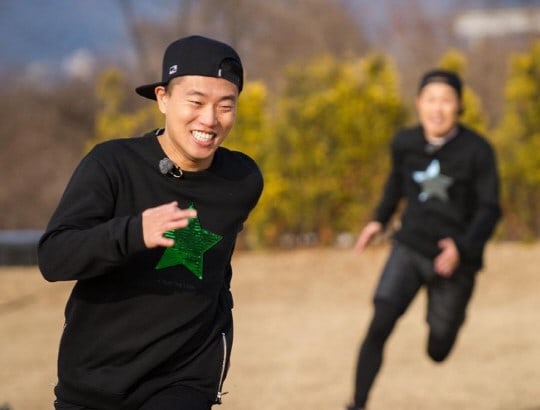 The rapper also talked about his opinion on weddings. In April 2017, Gary secretly got married without having a wedding. He admitted, “I used to tell this to the ‘Running Man’ members often, but I never really wanted to have a wedding. Marriage is the joining of two people who are in love, so I didn’t like all the talk about wedding venues, gifts, and photos.” Gary explained that his wife had a similar view on weddings as he did, which is why they became a married couple just through official registration.

When asked about the reason why he decided to leave “Running Man,” Gary honestly replied, “My character was undermined, and I kept thinking I had nothing more to show. Of course, every time I thought that way, the people around me would say, ‘Why would you think like that? They’re your family. Don’t worry.’ However, I thought there was nothing more I could do for the program.” He added, “And look at ‘Running Man’ now. They have new members now, and aren’t they really fun? I’m very happy.” 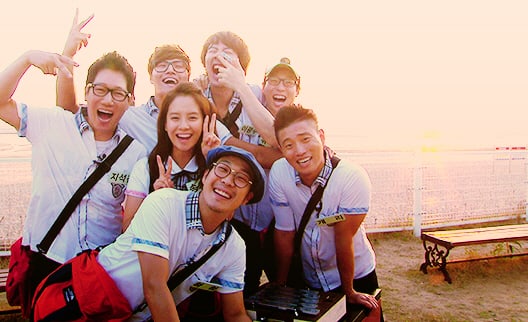 Lastly, Gary said he didn’t have any future plans set in stone yet, but he is constantly working on music.