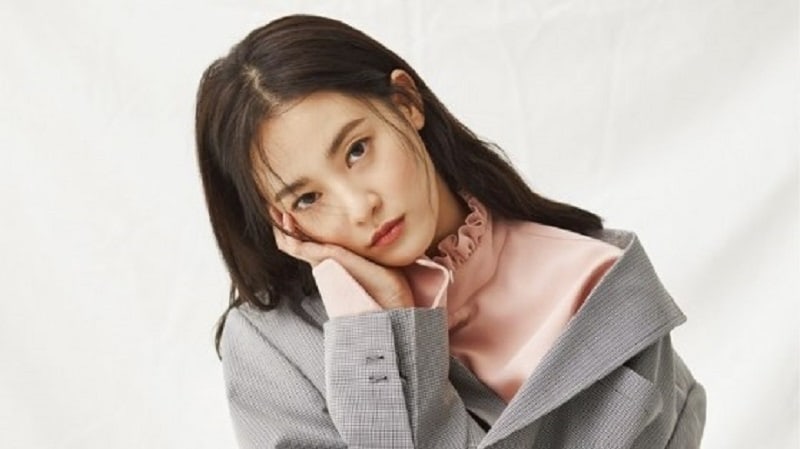 Lee Joo Yeon debuted in 2009 as a member of After School. During her time as a girl group member, she also started acting and has appeared in the dramas “Hotel King,” “A New Leaf,” “All Kinds of Daughters-In-Law,” and more. Lee Joo Yeon also showed off her fashion sense as she featured on FashionN’s “Follow Me 8S” that ended last September.

Lee Joo Yeon
How does this article make you feel?