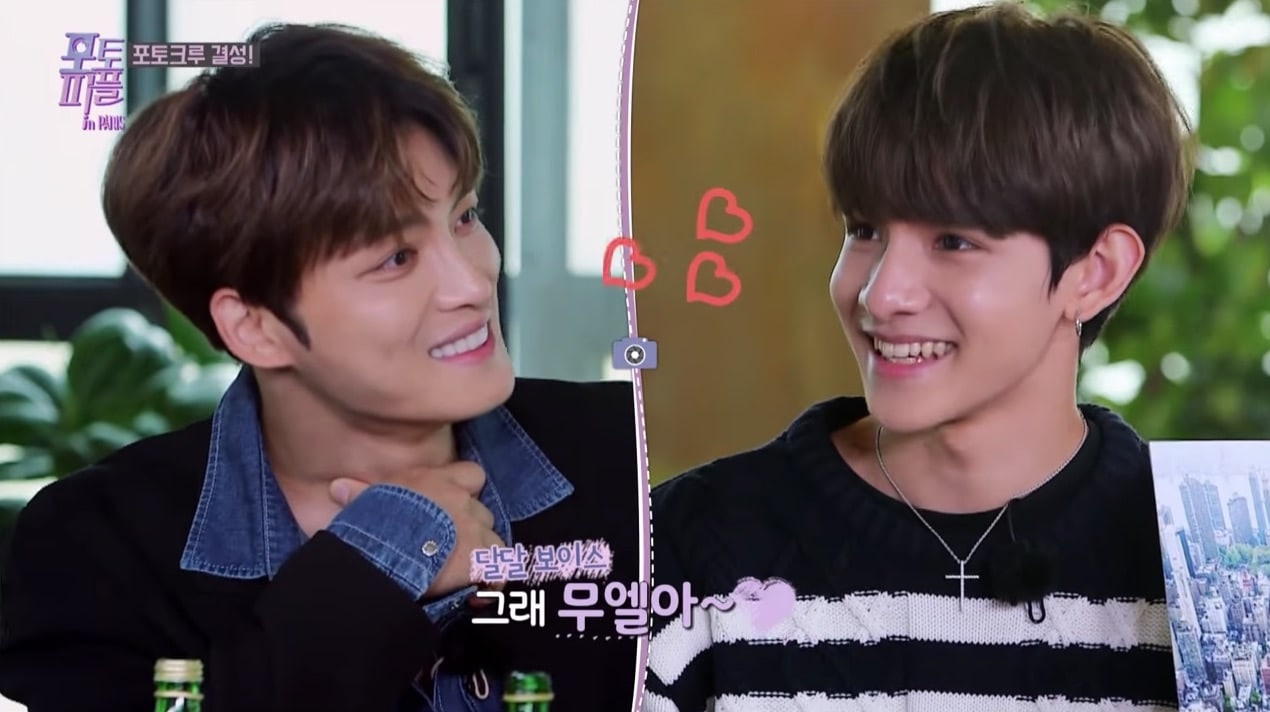 Samuel recently opened up about becoming friends with one of his idols, JYJ’s Kim Jaejoong.

The young singer appeared as a guest on web variety program Celuv TV’s “I Am Celuv” to talk about many subjects, including his friendship with the older idol. Samuel explained that they had become friends through the web variety show “Photo People in Paris.” On why this meant so much to him, he revealed that he had actually made the decision to come to Korea and begin training as an idol after watching a performance by TVXQ when they were a five-membered group and Kim Jaejoong was one of the members. 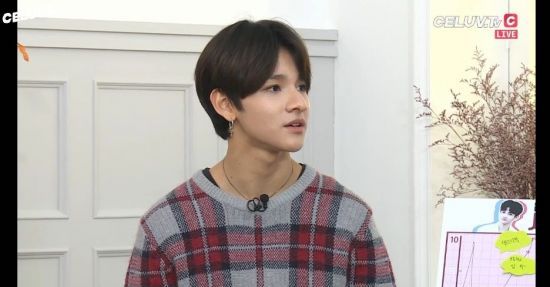 Samuel went on to express his gratitude for Kim Jaejoong as he said, “He gave me a lot of advice. He talked to me about concerns I might have and gave me tips about what I should do in the future. He’s someone who’s been a big source of strength for me. We’ve become really close and it feels like I’ve gained an older brother.”

On whether he’s ever felt a generational gap between them, as Kim Jaejoong was born in 1986 and Samuel in 2002, Samuel said, “Not at all. He just feels like my older brother. I was so grateful to see him uploading photos of me on his personal Instagram account too. He really makes me feel like he cares for me and wants to look out for me. We contact each other quite often and I always tell him how grateful I am when we talk.”

JYJ
Kim Jaejoong
Samuel
Photo People in Paris
How does this article make you feel?