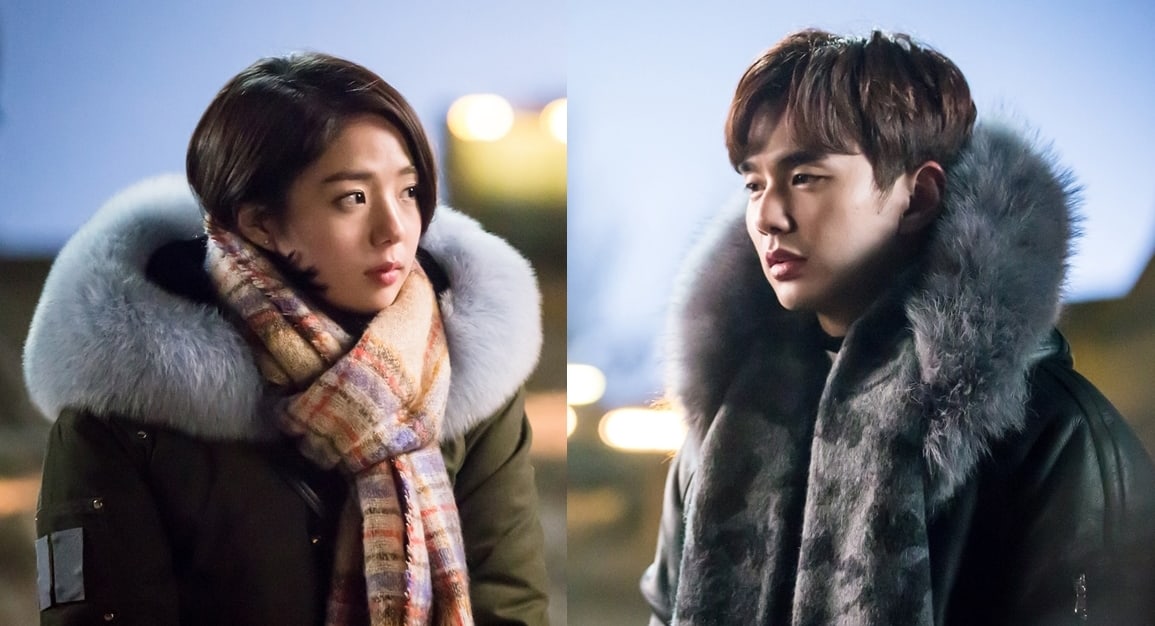 “I Am Not a Robot” has hinted at a change in atmosphere through new stills!

The newly released images are a continuation of the previous episode and show the two looking at each other with soft gazes. 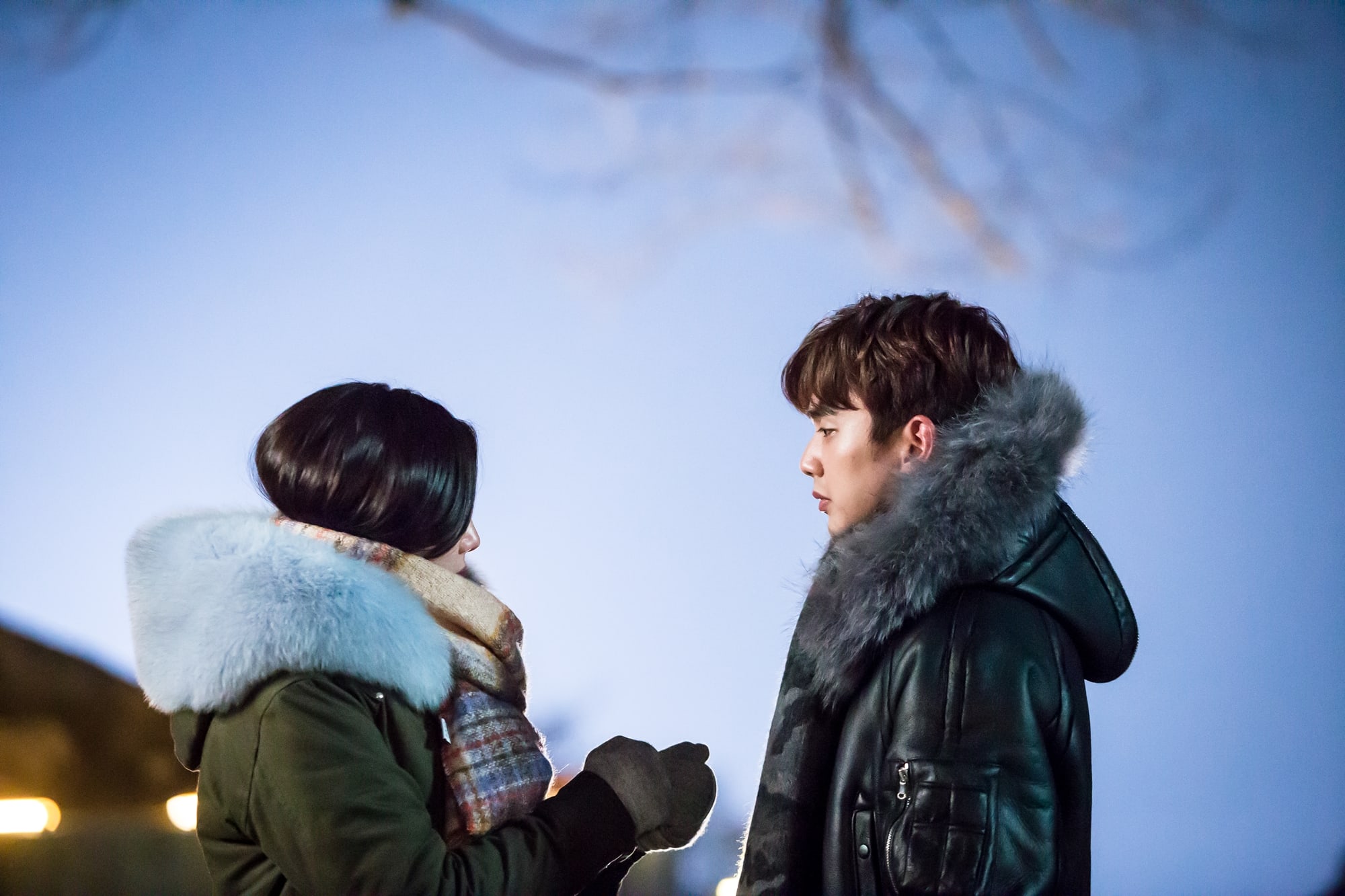 Kim Min Kyu was upset throughout the previous episodes for being deceived by Jo Ji Ah and refused to give in to her. Viewers are now looking forward to seeing how his attitude shifts in the next episode.

“I Am Not a Robot” airs every Wednesday and Thursday at 10 p.m. KST via MBC.