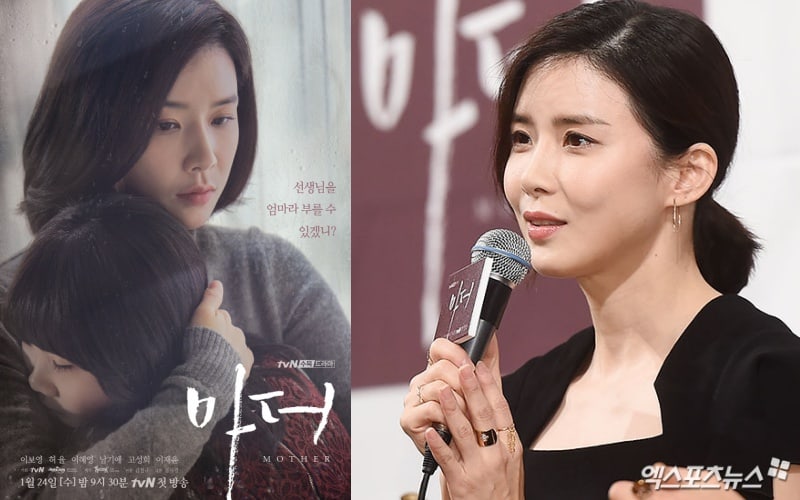 Lee Bo Young shed tears as she shared why she decided to be a part of tvN’s drama “Mother,” speaking of social responsibility rather than viewership ratings.

The actress attended the press conference for tvN’s new Wednesday-Thursday drama “Mother,” which was held on January 18. When asked why she chose the drama, Lee Bo Young began by saying, “For a year after the birth of my child, articles about child abuse kept catching my eye.”

She shed tears as she continued, “Around the time when I was given the offer to appear in this drama, there was a flood of coverage about two or three cases involving children who had been abused and abandoned. That cemented my decision. This is something we need to talk about more. We all have to take more interest in the children around us to make sure they aren’t being abused.” Lee Bo Young went on to add, “I chose this drama because I felt a sense of social responsibility [for abused children] rather than because I thought it would be fun or it would get high viewership ratings.” 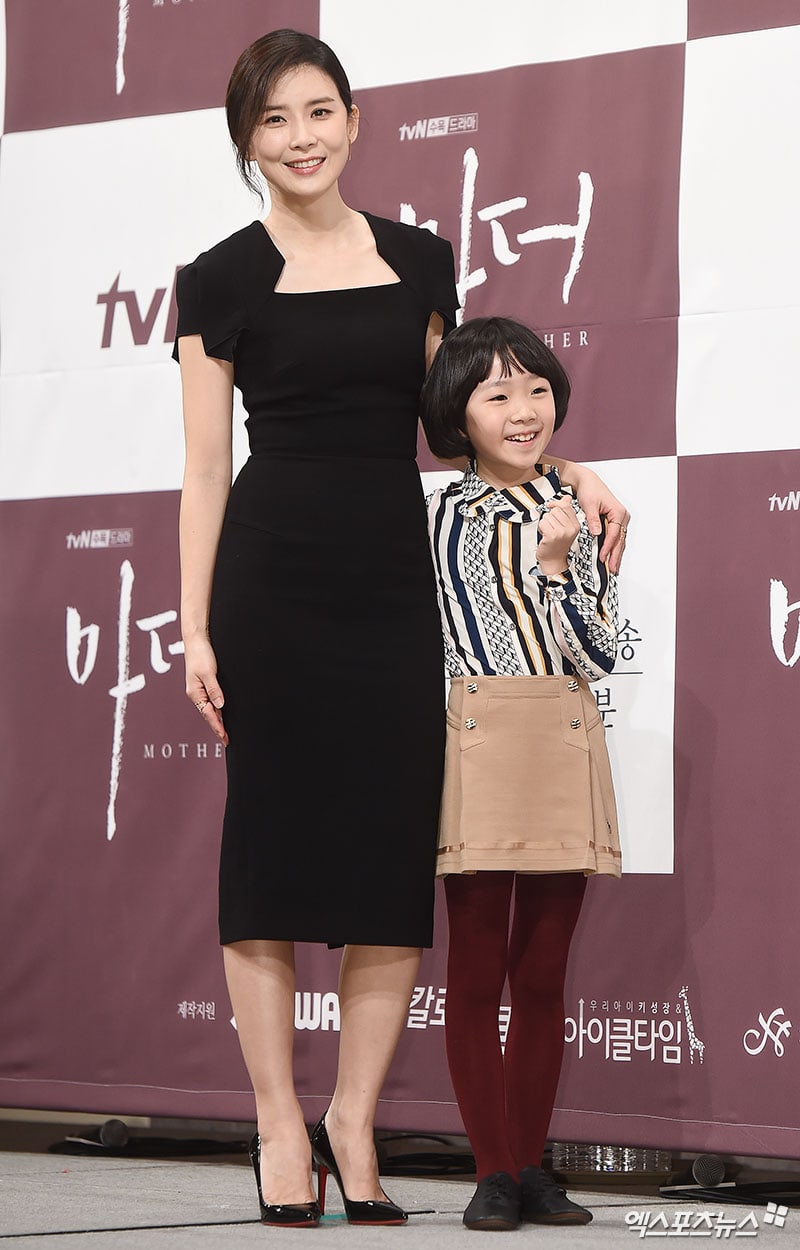 In “Mother,” Lee Bo Young plays a teacher who makes the decision to run away with an eight-year-old girl who is abused and abandoned by her mother. The drama is based on a Japanese drama of the same name. Lee Bo Young’s character Soo Jin is a science teacher who believes that she can never become a mother because of her scarred childhood. However, she learns to face her past and rediscover who she is through the bond she forms with the young girl Hye Na.

Lee Bo Young also shared that she had been concerned about how scenes in the drama might affect child actress Heo Yool. She stated, “I was worried that she might be scarred or shocked by the things she has to go through in the drama. I thought a lot about how we should carry out the filming. I discussed it with the staff, and we made sure that she receives counseling after filming abusive scenes so that she knows to separate the drama from her real life. Thankfully, she’s a very mentally strong person and she’s doing fine.”