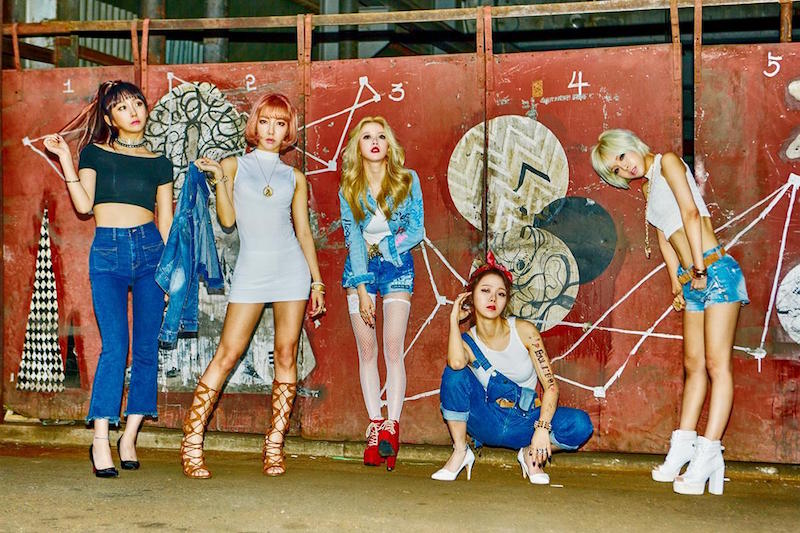 Girl group Bulldok has officially disbanded. The girl group was comprised of members who were former “Produce 101 Season 1” trainees and debuted in October 2016.

Their agency InnoK Entertainment’s official statement is as below:

“Hello, this is the mannager of InnoK Entertainment.

“Due to various reasons, girl group Bulldok’s team activities have been temporarily suspended. The members are working hard and preparing to show good images through individual activities instead of team activities.

“We should have informed you earlier. We apologize for letting you know now.

“We ask for unchanged support and love for Bulldok members who are going on their separate paths.

“We will update the official InnoK Entertainment page with news about our artists’ activities and schedules in the future.

“We would like to sincerely express our thanks and apologies for the unchanged love and interest you have given us thus far..

“We ask for continued interest and love in our company’s artists including singers, actors, and others who are preparing for activities.

Thanks to Ervin for the tip!

Bulldok
How does this article make you feel?