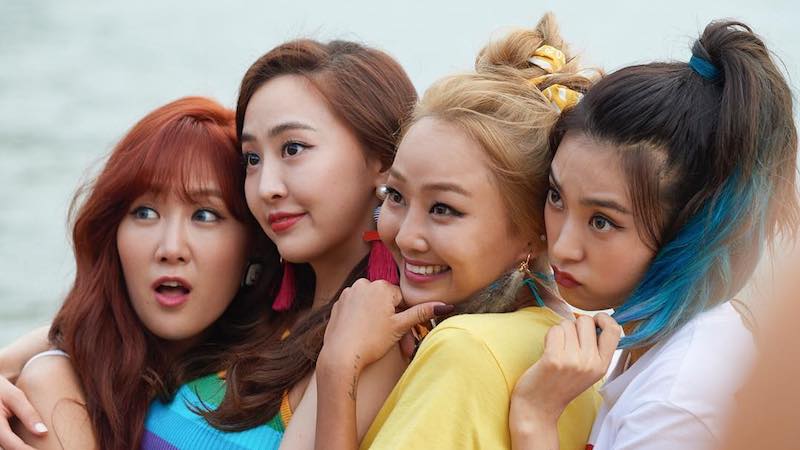 Former SISTAR member Soyou and EXID’s Hani got closer in the latest episode of their reality show.

On the Jauary 18 episode of JTBC2’s “Soyou X Hani’s Beauty View,” the two idols had a pajama party. They came to the party dressed up with make-up on, causing them to burst into laughter at the sight of each other.

Soyou and Hani took photos and played a lie detection game. After changing into pajamas, they looked into their future for 2018 with a tarot card master. Soyou and Hani were interested in their luck with love, but unfortunately, neither of them had good luck in that area, so they comforted each other by saying that they should just work hard this year. 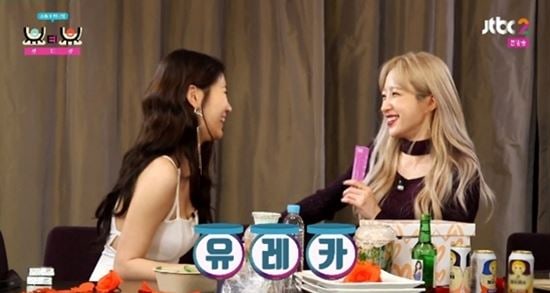 The two of them recalled 2017 as well. Soyou mentioned SISTAR’s disbandment, saying, “The thing I remember the most in 2017 is SISTAR’s final broadcast. I feel sorry to my fans, but I think we really separated on good terms. Those words could be difficult and sound funny, but I’m happy that we could cheer on each other’s future while smiling.”

To that, Hani said, “It’s sad but impressive. I think it’s the separation that many girl groups would want to have.”

Soyou added, “A lot of people said that it’s courageous to make your leave when everyone is applauding.” 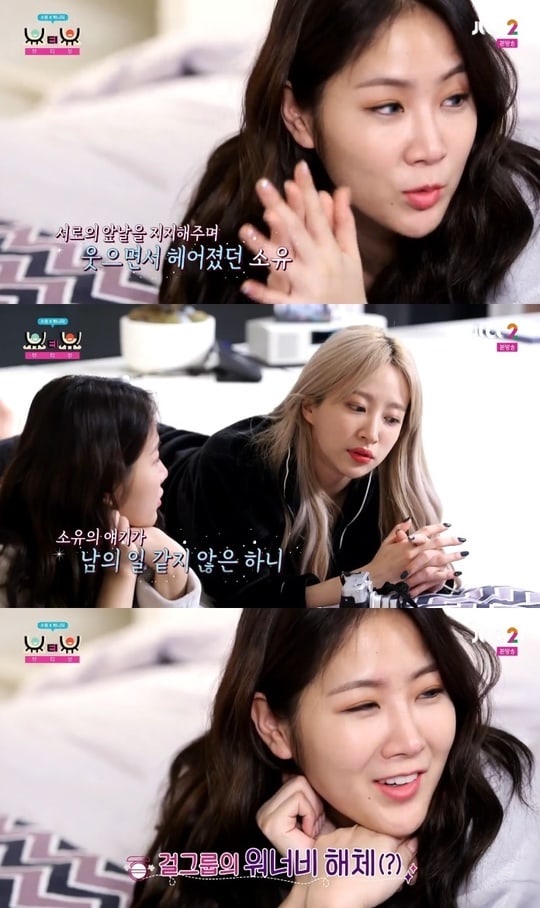