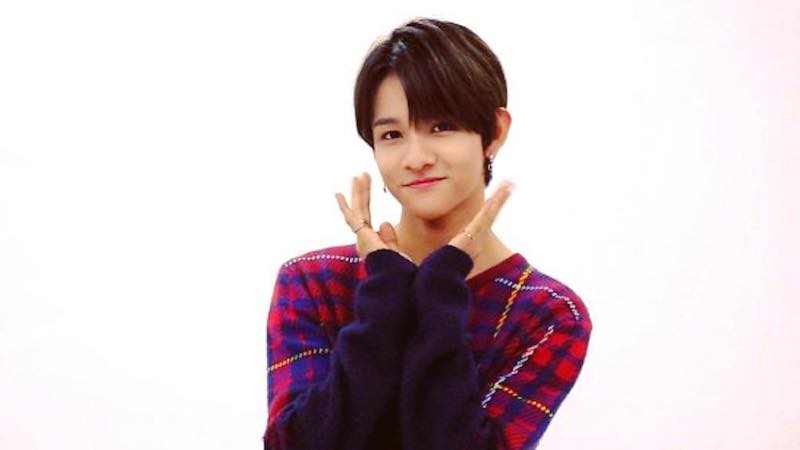 Samuel’s fans prepared an extra special present for the singer on his birthday!

On January 18, his agency Brave Entertainment explained how fans had set up a billboard advertisement in Times Square in New York City for Samuel’s birthday on January 17, and revealed pictures of the project.

In addition to this, fans also set up subway advertisements overseas in countries like China, Japan, and Vietnam, and also donated to numerous causes in Samuel’s name for his birthday. 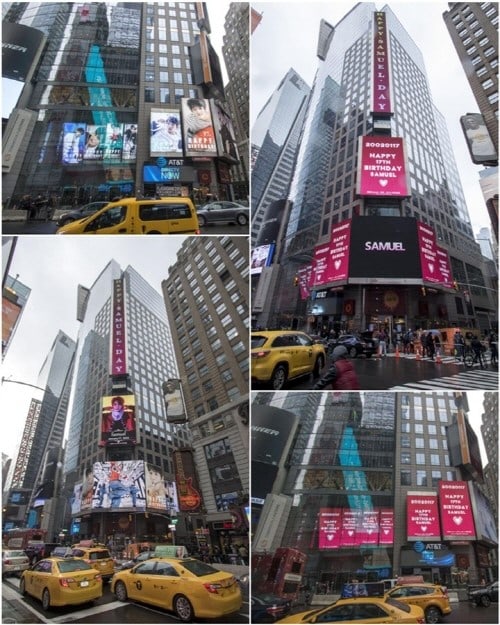 Samuel shared, “I want to really thank the fans for preparing such a huge and meaningful gift in honor of my birthday. It feels like a dream that I’ve received an unforgettable and precious gift that I will brag about for the rest of my life, and I’m really happy. I will work even harder from now on to become an even better singer.”

Meanwhile, Samuel recently released a digital single, “Winter Night,” as a surprise gift for his fans.