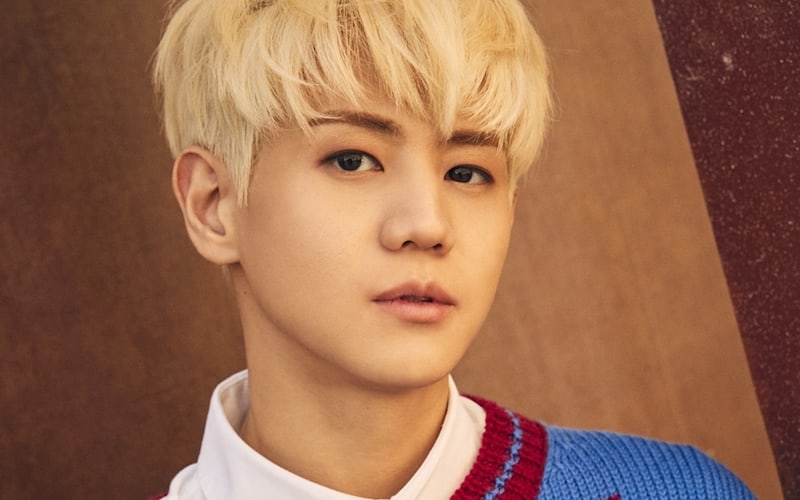 On January 19, Around Us Entertainment revealed, “Highlight member Yang Yoseob is planning on releasing a solo album sometime mid-February. As of now, a specific release date has not been decided yet. He has finished shooting his jacket photos in Sapporo[, Japan], and has yet to film his music video.”

The album will consist of tracks composed and written by the singer himself, including “Star” (literal translation), a song he showcased at Highlight’s concert back in December 2017.

Yang Yoseob previously made his official solo debut back in 2012 with his first mini album “The First Collage” and its respective title track “Caffeine.” This upcoming comeback will mark his first solo release in six years (not including his solo OST tracks).