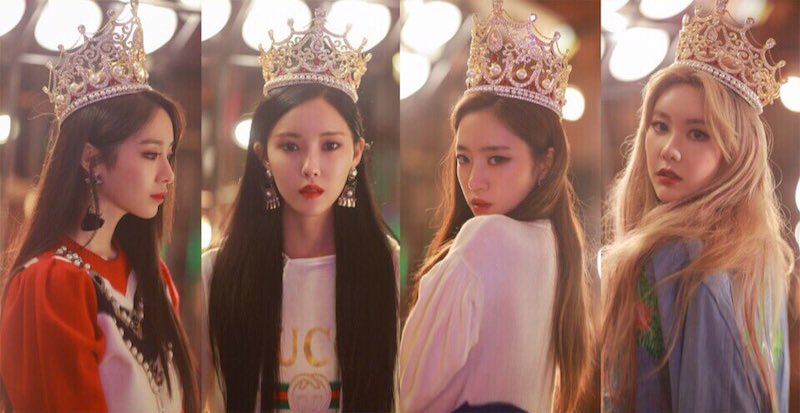 It has been revealed that T-ara officially filed documentation outlining grounds for rejection of MBK Entertainment’s trademark application for the group’s name.

On January 19, an attorney who submitted said documentation two days prior to the Korean Intellectual Property Office as T-ara’s representative explained that MBK Entertainment’s pending application can be rejected under the Trademark Act. The attorney also stated that in the instance that MBK Entertainment’s application is approved and not rejected, they will be filing a formal objection.

MBK Entertainment was previously revealed to have applied to register a trademark for T-ara on December 28, 2017, the same month Hyomin, Eunjung, Qri, and Jiyeon’s contracts ended.

Regarding this new development, MBK Entertainment commented, “[T-ara’s submission of grounds for rejection] is something that will be settled legally within the limits of the law. This is not something we need to express our opinion about and respond to,” and stated they will be waiting for the decision of the Korean Intellectual Property Office.