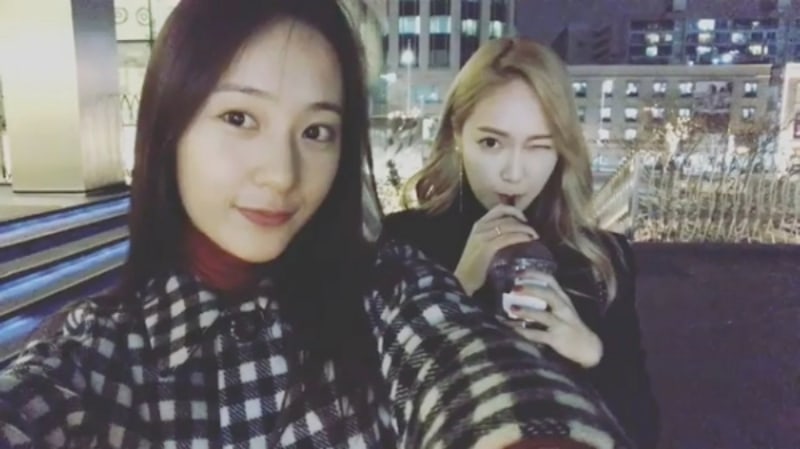 f(x)’s Krystal Talks About Depending On Her Sister Jessica

Krystal shared that she considers Jessica her mentor, saying that she relies heavily on her sister for advice and support. “To me, my sister is the best of advisors,” she remarked. “She’s both a family member and a friend, and above all, we’re in the same field of work. We share things with each other that we can’t tell anyone else.”

Jessica and Krystal both debuted as girl group members under the same label—Jessica debuted first in 2007 as a member of Girls’ Generation, while Krystal debuted two years later as a member of f(x). Their shared experience of being an idol under SM Entertainment has given the two sisters an unusual amount of common ground.

Krystal explained, “Because [Jessica] debuted first, she has more experience. She helps me by telling me lots of things [about her experience], so that I don’t have go through the same trial-and-error process that she did.” 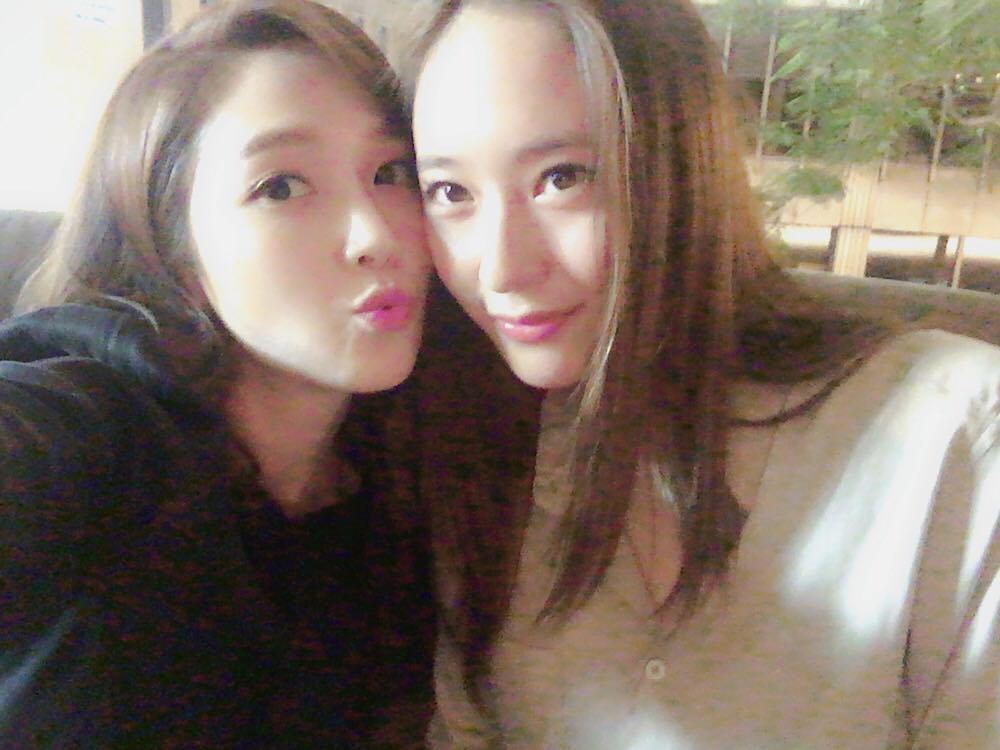 Krystal also revealed that she was excited to see her sister’s response to her recent performance in the tvN drama “Prison Playbook.”

“The people around me are fairly honest and objective critics [of my acting], but they said I did a good job in ‘Prison Playbook,'” she recalled. “My sister Jessica is the type who waits and binge-watches dramas. So she hasn’t seen it yet. She’s been waiting for the finale.”

“However, she texted me after watching a few clips [from the drama],” she went on. “All she wrote was, ‘You were good~,’ but I was still really happy.”

f(x)
Jessica
Krystal
Prison Playbook
How does this article make you feel?