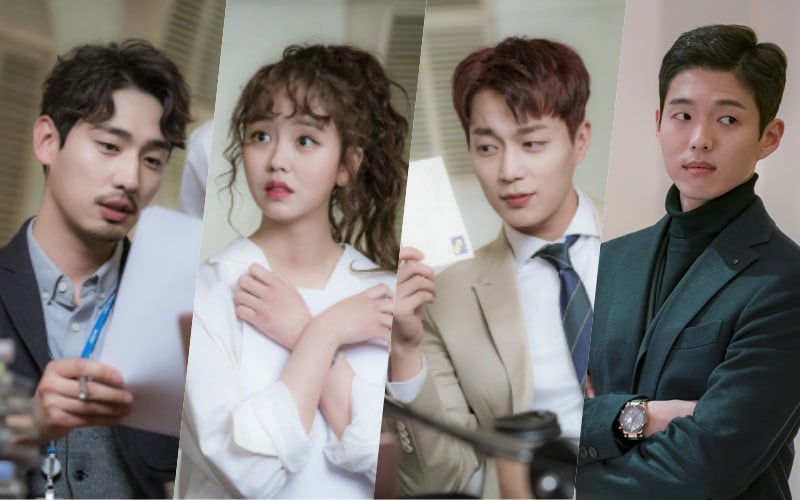 KBS 2TV’s new Monday-Tuesday drama “Radio Romance” is just 10 days away from its premiere and the drama has shared more insight into the characters who will greet viewers soon.

“Radio Romance” is a romantic comedy between Ji Su Ho, a top actor who can’t do anything without a script, and Song Geu Rim, a radio scriptwriter who casts him as the DJ and is good at everything except writing. 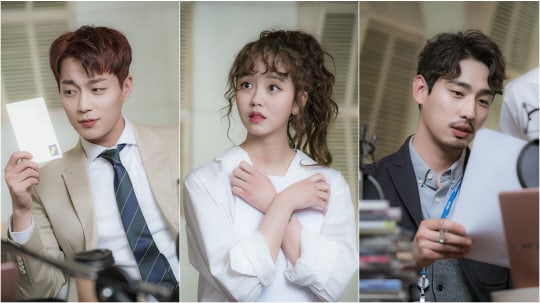 The new stills show the three characters who find themselves working in a radio show together despite their completely different personalities. Yoon Doojoon will be playing problematic DJ Ji Su Ho, who tries to present a perfect image at every moment by sticking to a detailed script. The drama will touch on how this top actor, who is so used to showing people a perfect image, has become someone who has to communicate with people by sound alone. Hilarity will ensue as he trie to get used to his new job.

Alongside him will be Kim So Hyun playing Song Geu Rim, who is perfectly in every way except when it comes to writing. The writing’s on the wall as a radio scriptwriter who finds writing difficult comes face to face with a radio DJ who needs a script to function. Romance is set to bloom between the two as they bicker and learn to work together. With them is Yoon Park playing radio PD Lee Kang. Though he is extremely talented and creates hits wherever he goes, he unfortunately has a personality that leaves much to be desired. As someone who will do anything to make a good program, it will be interesting to see how he gets Song Geun Rim and Ji Su Ho to work together. 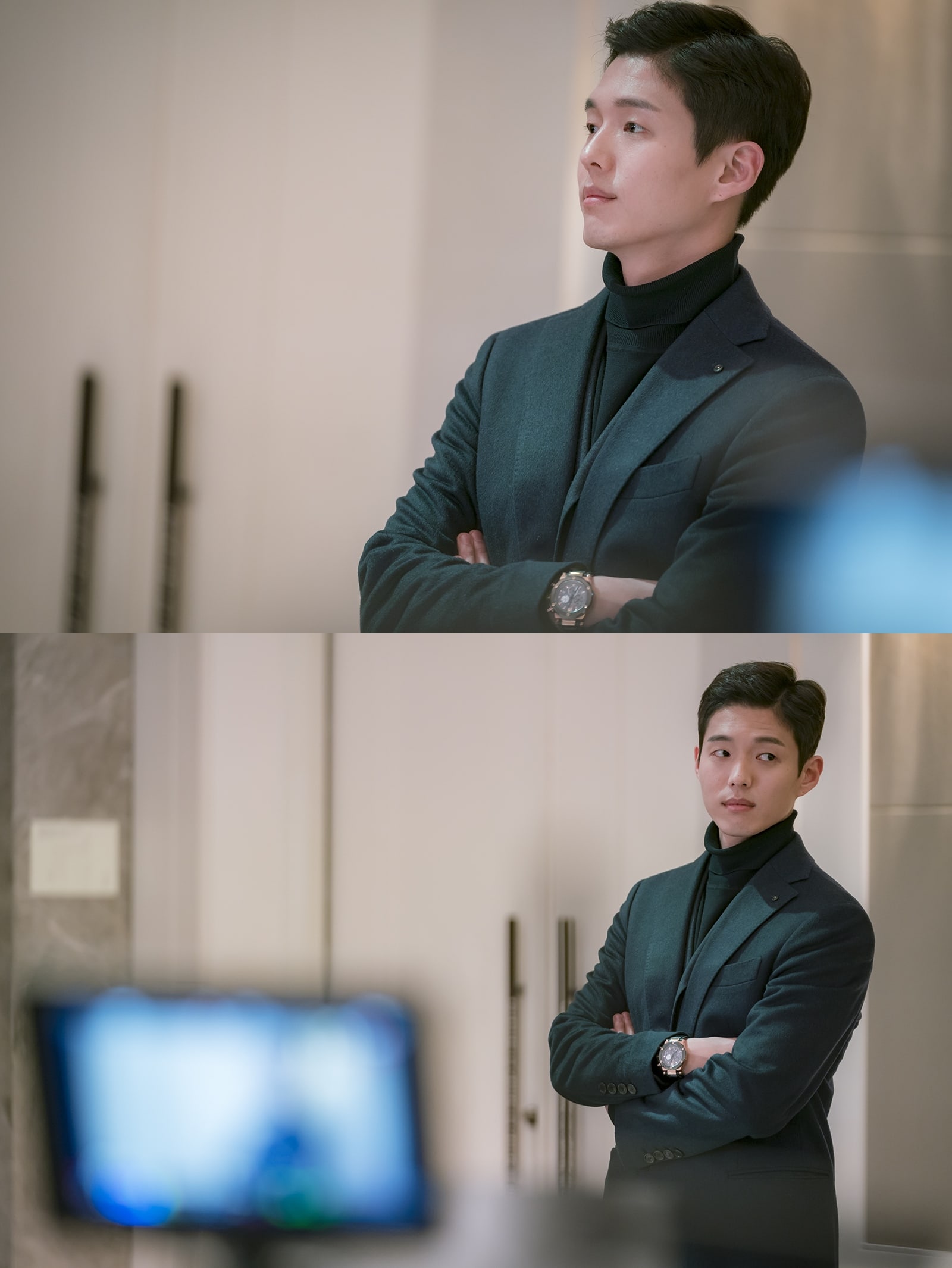 Joining them with be Ha Joon, who plays Kim Jun Woo, the manager of Ji Su Ho. He is a man who climbed up the career ladder on pure talent, going from a road manager to the director of planning at his agency. According to Ha Joon, his character is someone who is quiet and reserved, but is also very responsible. He said, “Jun Woo has dedicated his life to helping Ji Su Ho, and he is willing to do whatever he can to get the job done.” Ha Joon also shared that he has been observing his own agency’s managers to understand his character better.

How all of these interesting characters will come together will be revealed in the first episode of “Radio Romance,” which will air on January 29 at 10 p.m. KST.