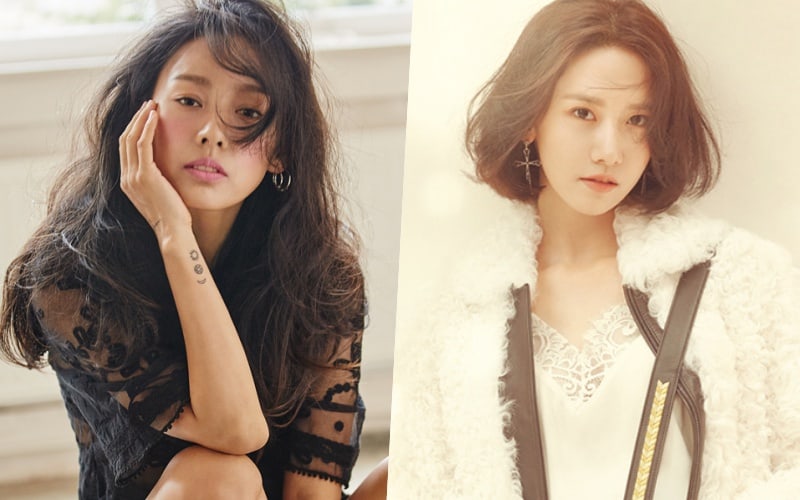 Recently, a photo was shared online by someone who saw YoonA and Lee Hyori on a drive together on Jeju Island. YoonA was in the driving seat and Lee Hyori was sitting next to her, singing and having a good time. The CP expressed satisfaction at the two singers’ chemistry and said, “Like the photo shows, Lee Hyori and YoonA have already gotten very close and they work well together.” 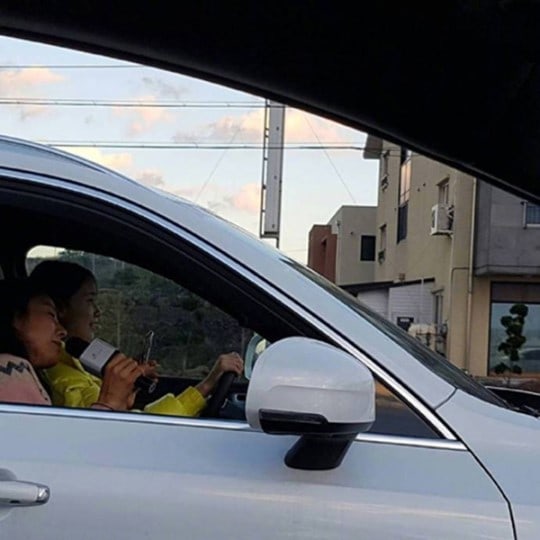 Many are curious to see how YoonA and Lee Hyori become close, as the chemistry between Lee Hyori and IU was one of the highlights of the first season. Yoon Hyun Joon stated, “I think it’s a given that the second season will have a different feel to it because IU and YoonA are two different people. We hope people will watch the show to see the bond form between YoonA and Lee Hyori. I can’t go into details but I can say that the two of them worked very well together. Anyone who watches the show will be able to walk away saying, ‘I get why they invited YoonA on the show.'”

The second season of “Hyori’s Homestay” will follow Lee Hyori and Lee Sang Soon as they open their Jeju home to guests again. This season will feature a regular appearance by YoonA as an employee, as well as a shorter appearance by actor Park Bo Gum, who stayed at the home for three days as a part-time worker. The show will air in the first half of this year.