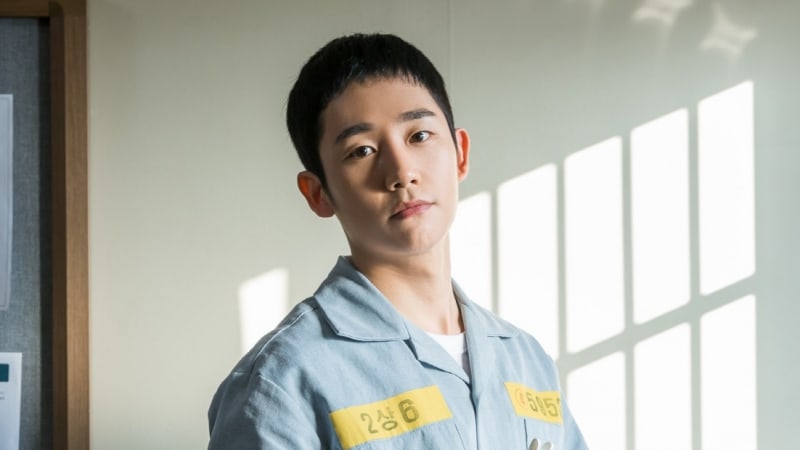 As tvN’s “Prison Playbook” came to an end on January 18, Jung Hae In and several other cast members talked about their experience during filming and shared their thoughts on what the drama meant to them.

In a statement released through FNC Entertainment, Jung Hae In remarked, “‘Prison Playbook’ was a new challenge and the greatest of joys [for me]. I gained wisdom and life lessons while filming the drama.”

The actor also expressed his immense gratitude for everyone involved with the drama, saying, “I want to give my love and thanks to director Shin Won Ho and the crew for giving me the opportunity to act and also for making the set such a happy place that it was hard for us to hold back our laughter whenever we filmed. I also give my love and thanks to my Cell 2, Room 6 family, who took good care of me even though I was lacking in many ways.”

He went on, “I sincerely thank the viewers for enjoying ‘Prison Playbook’ together with us until now. I think it was because of the fans’ enjoyment that I was able to gain the energy I needed to film [the drama]. It was truly a blessing.” 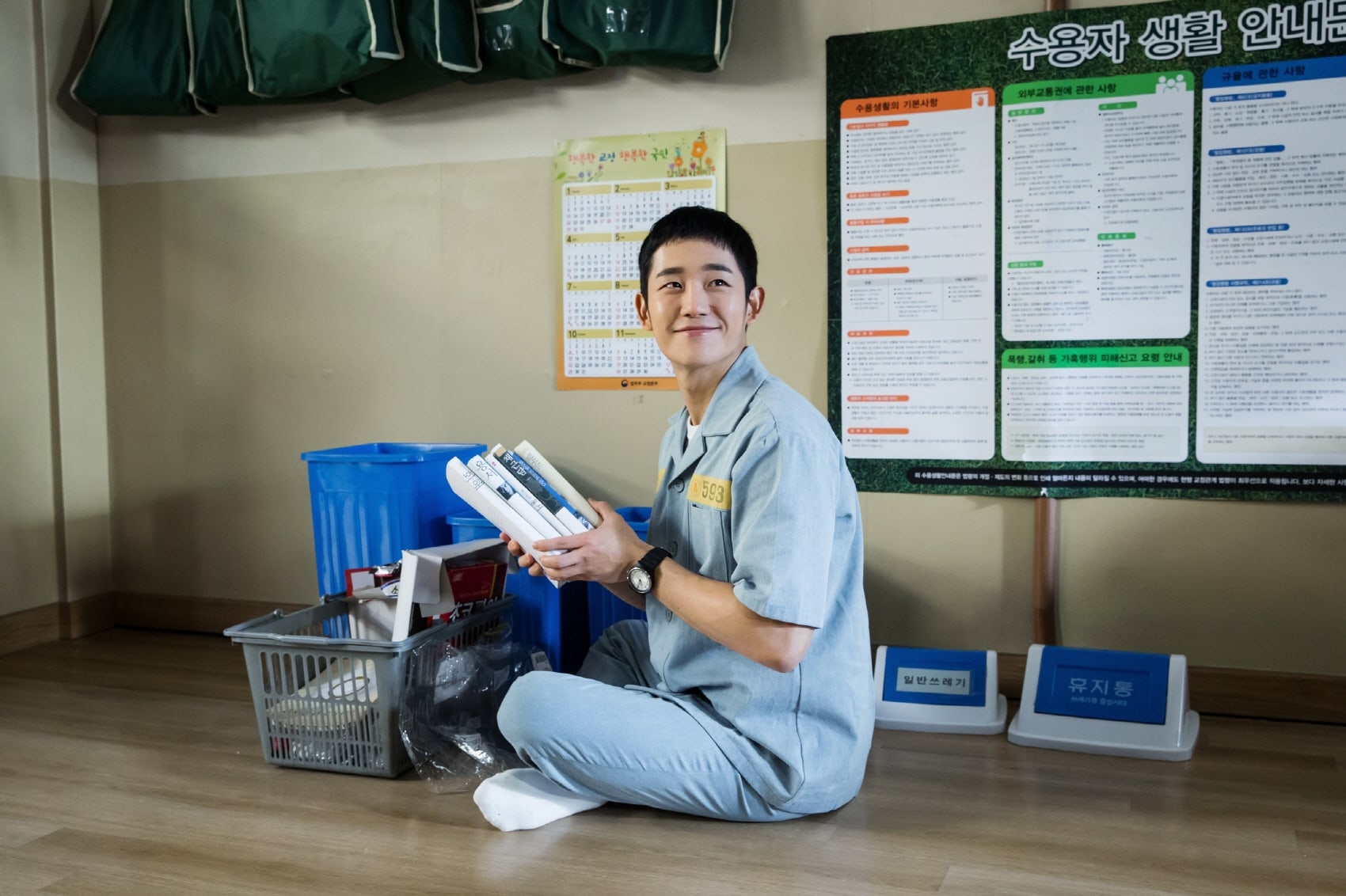 Actress Im Hwa Young also thanked the viewers of the show, expressing her regret that “Prison Playbook” was already over. She commented, “It seems like just yesterday that I was introducing myself as [my character] Kim Jae Hee, and I’m already saying my goodbyes and thanking you for having loved the character.”

She added, “I would like it if ‘Prison Playbook’ were a drama that remained forever in viewers’ memory.” 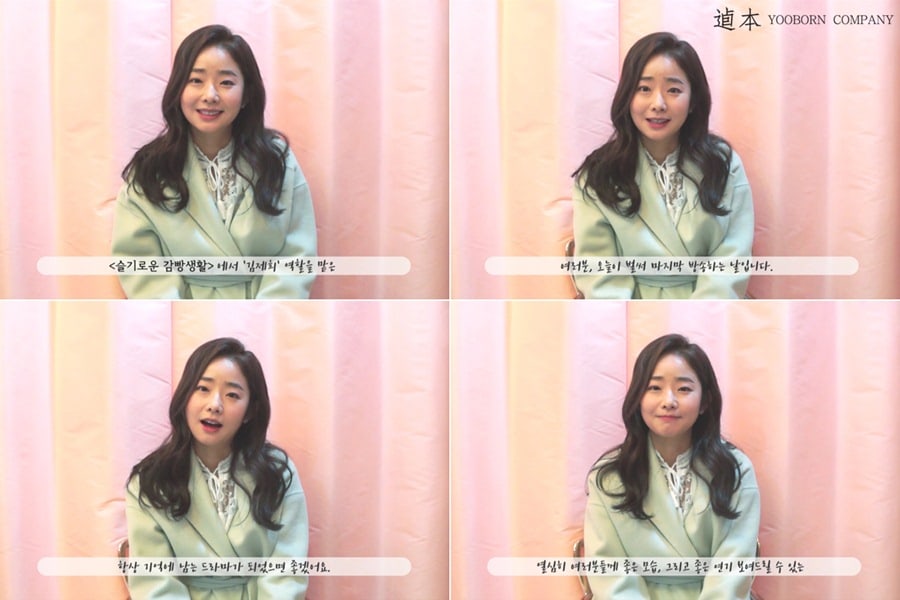 Actor Jung Woong In shared that he had initially been worried about the chemistry between his prison guard character and the various inmates, but that his concerns had turned out to be unnecessary.

He explained, “Because the actors I worked with treated me warmly and made me comfortable, they turned the character of Chief Pang into the warmest character in the world. I want to thank them for that.”

The actor also spoke fondly of the drama in general, saying that he was happy to have had the chance to play a different type of role. He noted, “I think it speaks to the strength of this drama that I was able to play this kind of character, even though I’m known for playing villains.” 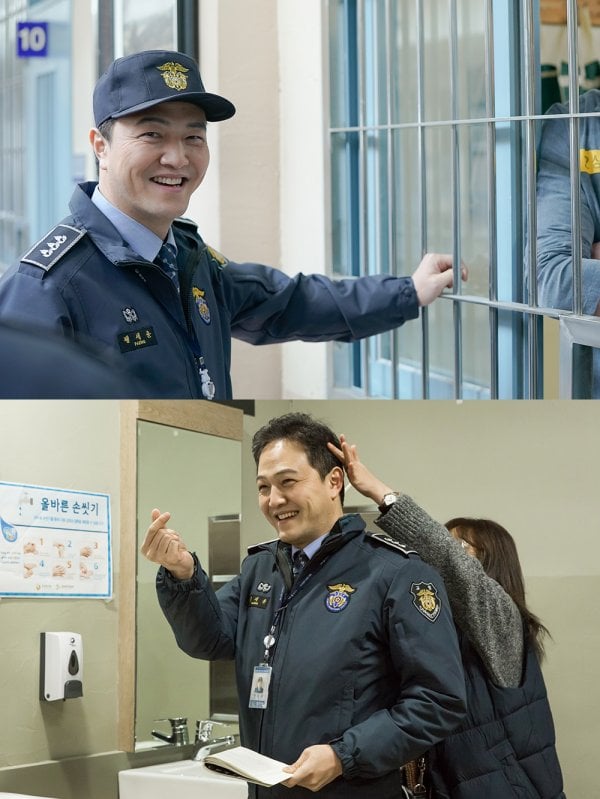 Lee Kyu Hyung remarked, “I filmed the drama with a happy and grateful heart, thanks to the fact that ‘Prison Playbook’ received a great deal of love. Thank you so much for giving [the drama] lots of love.”

He went on to promise, “I will return and show you an improved version of myself in another drama. I will always continue to work hard and do my best.” 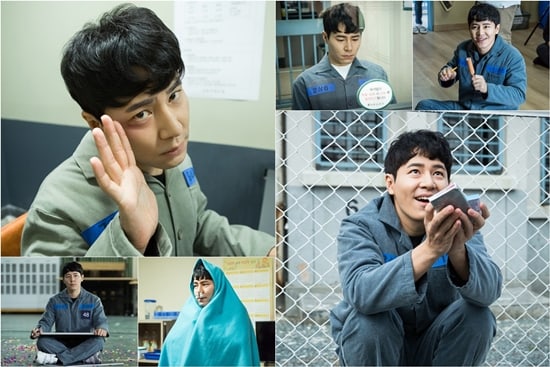 Finally, Shin Won Ho, the producing director (PD) of “Prison Playbook,” shared his final thoughts on the drama. When asked what message he hoped viewers would take away from the show, he replied, “It makes no sense to say what message I want to convey. I think my mission is to throw a diverse array of stories and different sides of life [at the viewers] to offer them an enjoyable, emotional experience. I think it’s up to the viewers to decide what they want to take away from it.”

Are you sad to see “Prison Playbook” end? Leave your thoughts below!