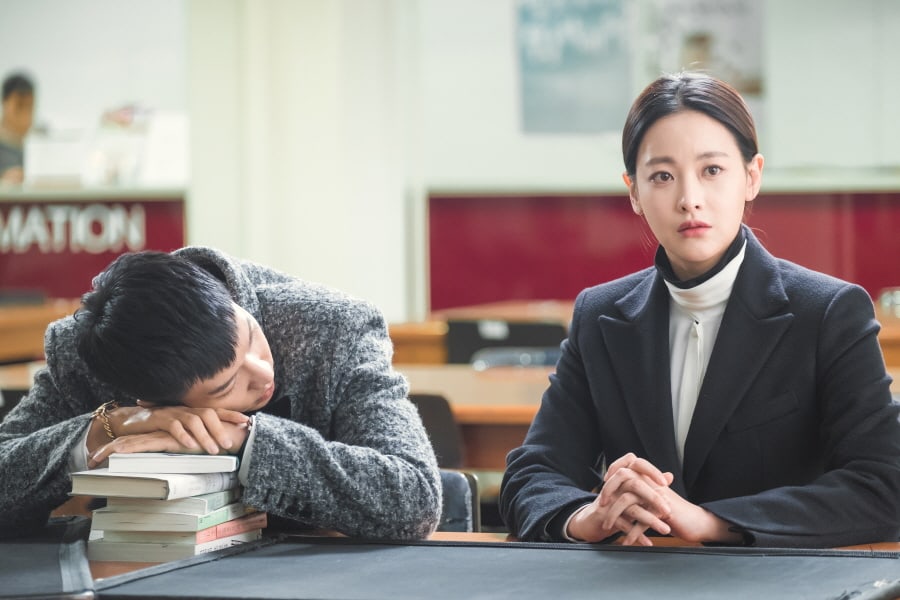 Lee Seung Gi and Oh Yeon Seo have been spotted at a library together in new stills for tvN’s weekend drama “Hwayugi.”

Lee Seung Gi plays reckless troublemaker Son Oh Gong while Oh Yeon Seo plays Jin Sun Mi, whose blood attracts demons as it is a source of great power and energy for them. The two did not start off on the best of terms but their constant bickering has been building up a romantic connection between the two.

The new stills show Lee Seung Gi and Oh Yeon Seo at a university library together, which they are visiting after hearing rumors that a ghost has been seen wandering throughout the building. While Oh Yeon So is busy scoping the area and staying on high alert, Son Oh Gong rests his head on a pile of books and stares at Oh Yeon Seo the whole time. The two are set to showcase a different ‘couple chemistry’ as they communicate through expressions and gestures in the silence of the quiet library. 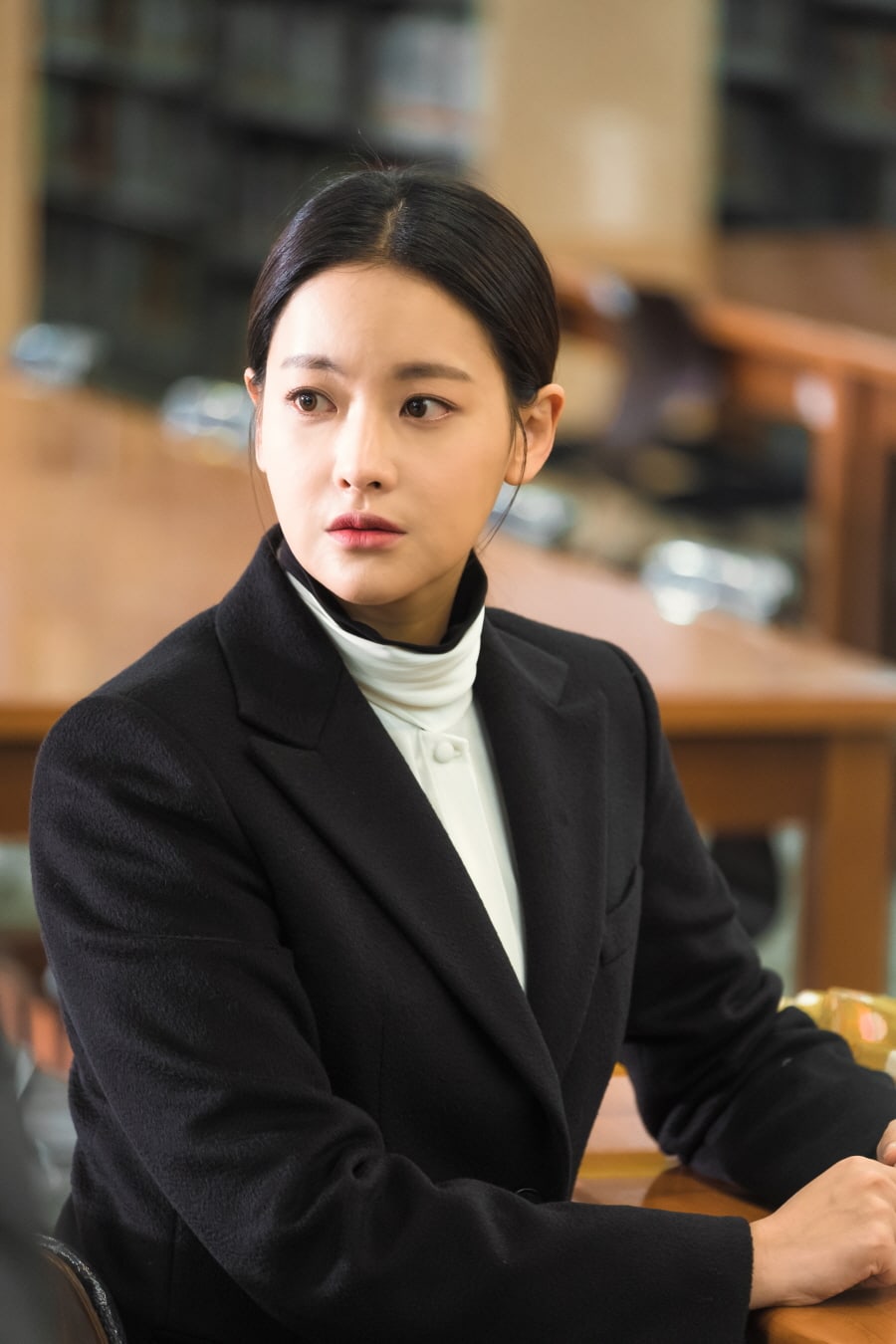 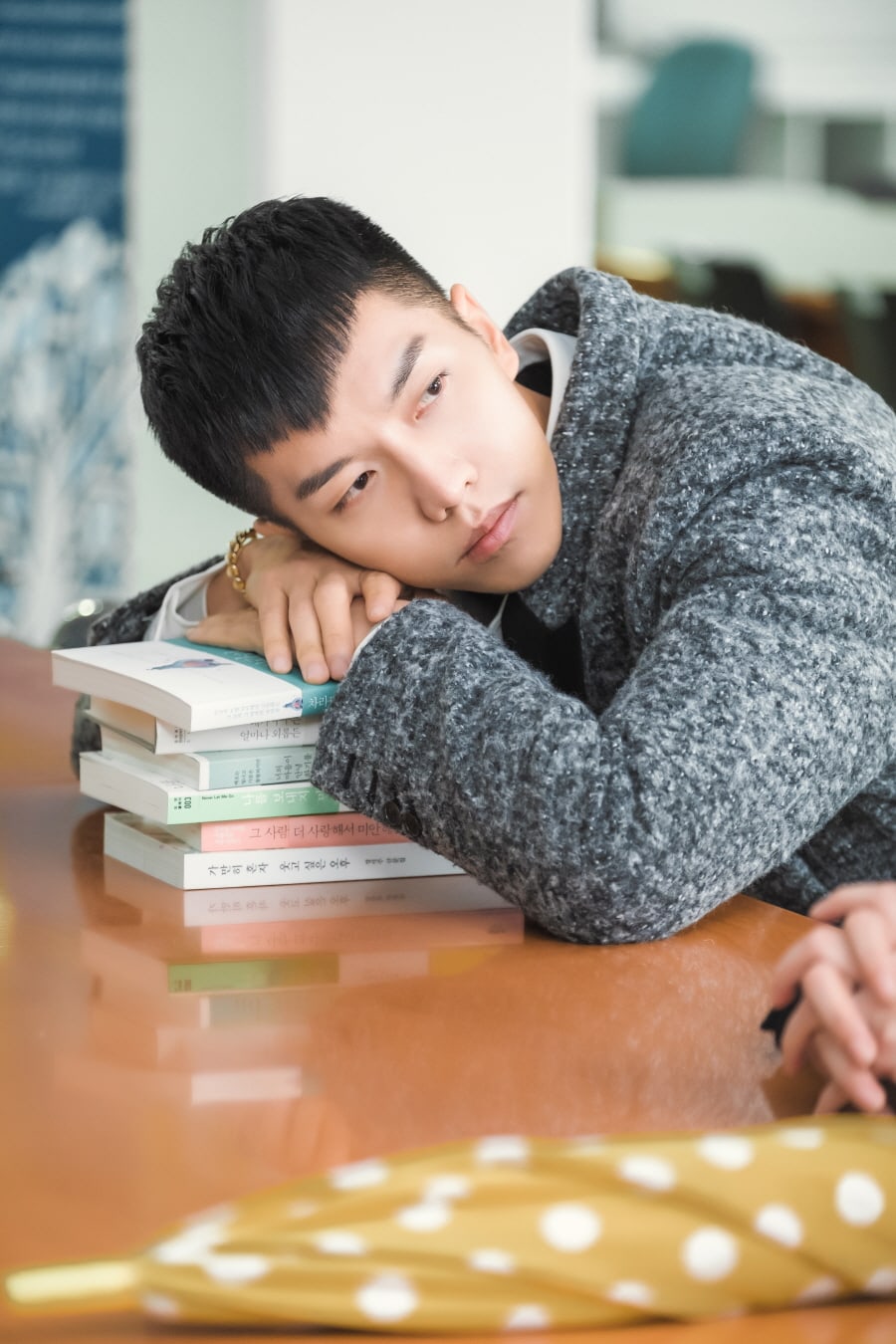 Not only are the characters growing closer together, but Lee Seung Gi and Oh Yeon Seo have also been impressing the production staff with how well they work together. While preparing for the scene, the two actors are said to have kept the atmosphere lively by sharing their favorite books. Once cameras started rolling, Lee Seung Gi had everyone smiling when he ad-libbed a moment of Son Oh Gong adjusting the height of his book pile to get the best angle to stare at Jin Sun Mi.

“Hwayugi” is based on the classic novel “Journey to the West” and tells the story of Son Oh gong and Woo Ma Wang as they fight to find light in a dark world. The next episode will air on January 20 at 9 p.m. KST.