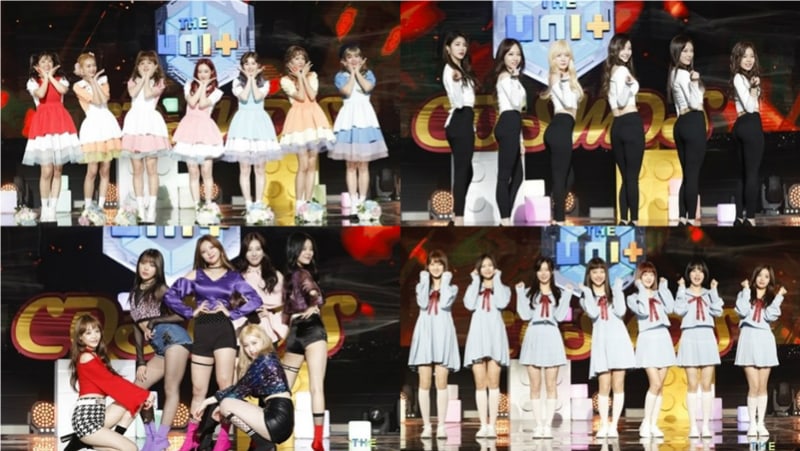 Watch: Female Teams Of “The Unit” Battle It Out In New Preview

Now that the male contestants have completed their fourth mission for “The Unit,” it’s time for the female teams to step up to the plate!

As previously mentioned, the fourth mission requires the contestants to release and perform new songs that were composed for them by the hottest producers.

The newly released preview shows a glimpse of each of the five female teams performing their tracks. The five songs include “Cosmos,” “Poco a Poco,” “Sweet” (literal translation), “Always,” and “Cherry on Top.”

The winning team out of these five groups will get the chance to film a music video for their track. This episode of “The Unit” will air on January 20 at 10:45 p.m. KST.

Meanwhile, watch the male teams battling it out in the latest episode below: