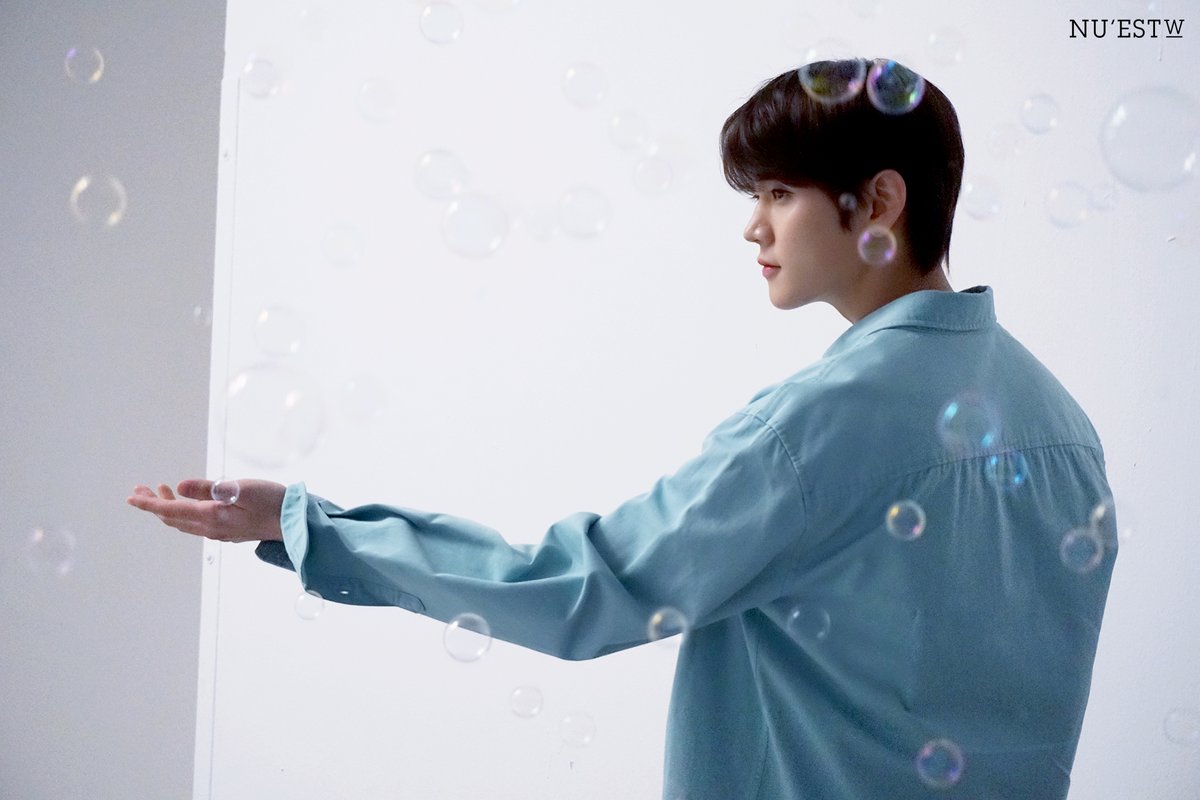 NU’EST’s Ren is set to make a special appearance on a Thai sitcom!

On January 19, Pledis Entertainment shared that NU’EST’s Ren would be flying to Thailand to film his special appearance on the popular Thai sitcom “Something Family Season 2.” Domestic and foreign guests are set to be invited on the show every episode and it looks like Ren will be one of them!

The agency shared that Ren will also be attending the press conference for “Something Family Season 2,” which will be held on January 24 in Thailand.

Since appearing on Mnet’s “Produce 101 Season 2” last year, Ren has been busy as a member of unit group NU’EST W. The group is set to attend the 7th Gaon Chart Music Awards on February 14 and Ren is also busy working on his drama “Four Sons,” which will air in the second half of 2018.

NU'EST
Ren
NU'EST W
How does this article make you feel?