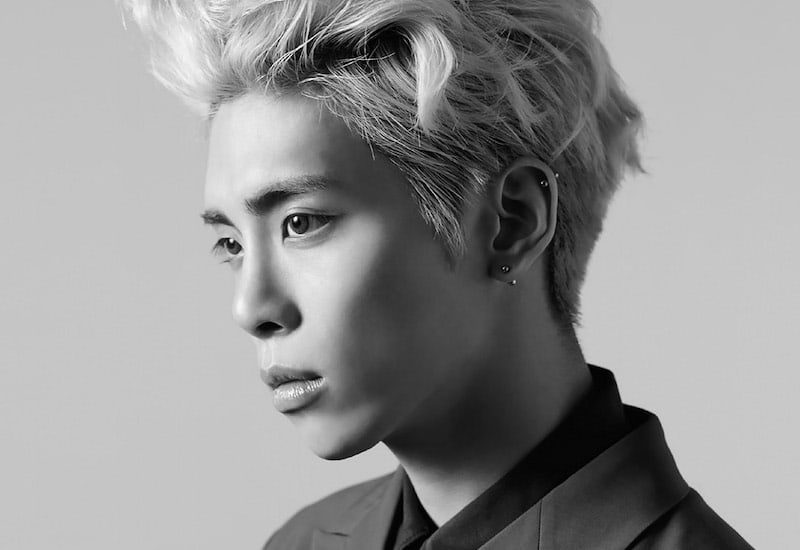 SM Announces Plans For Release Of Album By SHINee’s Jonghyun

SM Entertainment has shared release plans for the album recorded by SHINee’s Jonghyun before his passing last month.

On January 19, an announcement was posted by SM Entertainment on SHINee’s official Twitter account. The announcement reads as follows:

“Hello. This is SM Entertainment.

“We are announcing the news of the album release to fans who love Jonghyun and Jonghyun’s music.

“We intend to release the album that we completed with Jonghyun last year, which was planned to be released in the new year.

“Jonghyun loved music more than anyone and tried to communicate through music, and we hope that his feelings will be conveyed to everyone.

“Additionally, all the profits from the sale of this album will be given to Jonghyun’s mother, and will be the foundation for the establishment of an organization to help those who are living in difficult circumstances.