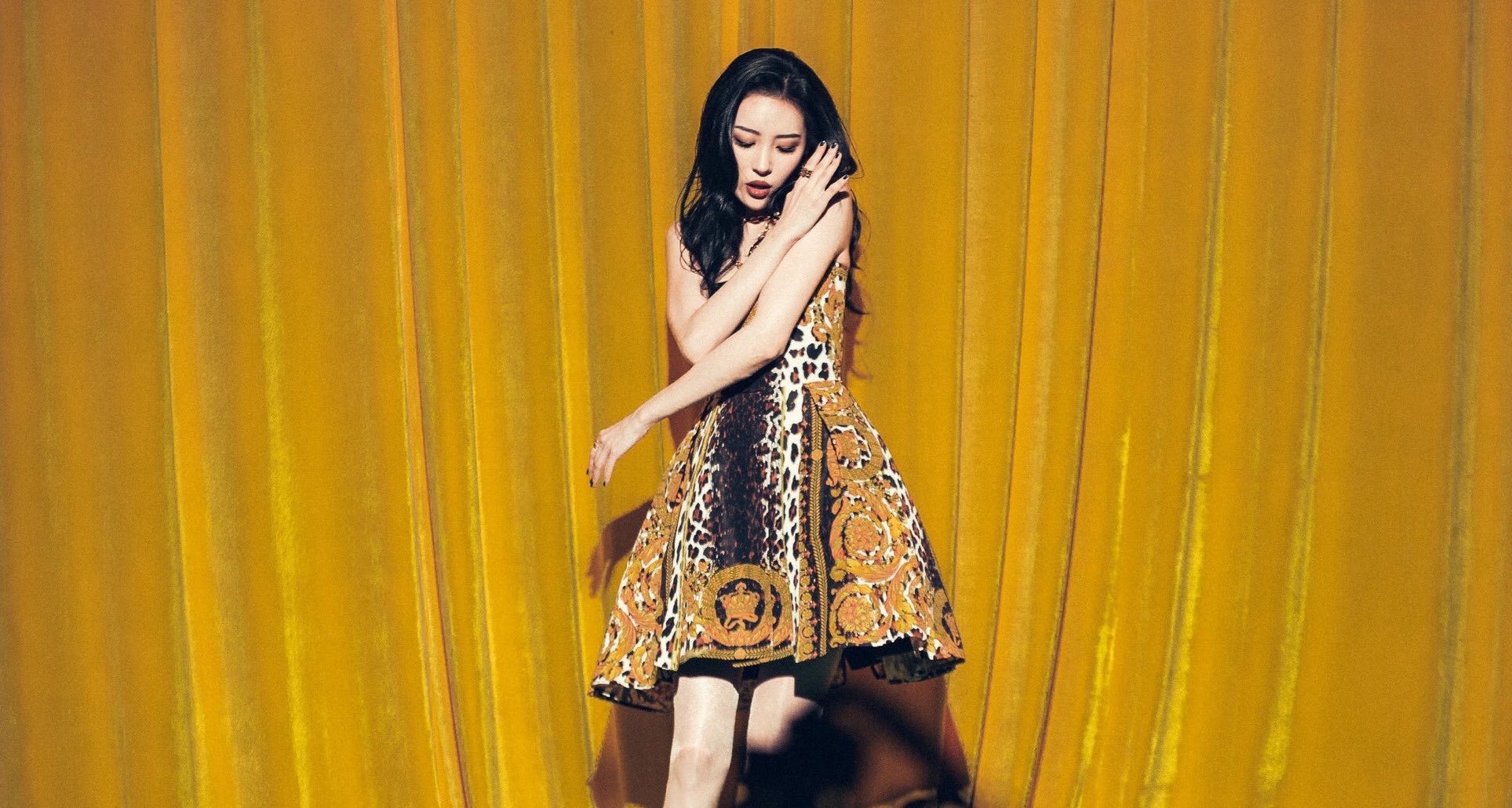 The Black Label has issued a statement to respond to accusations that Sunmi’s new song “Heroine” includes plagiarism.

The song was produced by Teddy’s The Black Label, and co-composed by Teddy and 24. The Black Label also produced Sunmi’s previous song “Gashina.” Some have accused the producers of “Heroine” of plagiarizing the song “Fight for this Love” by Cheryl Cole.

On January 19, The Black Label responded by stating, “We unequivocally reveal that ‘Heroine’ is 100 percent an original creative work with absolutely no reference to the song that has been named in the controversy.”

Sunmi
The Black Label
How does this article make you feel?