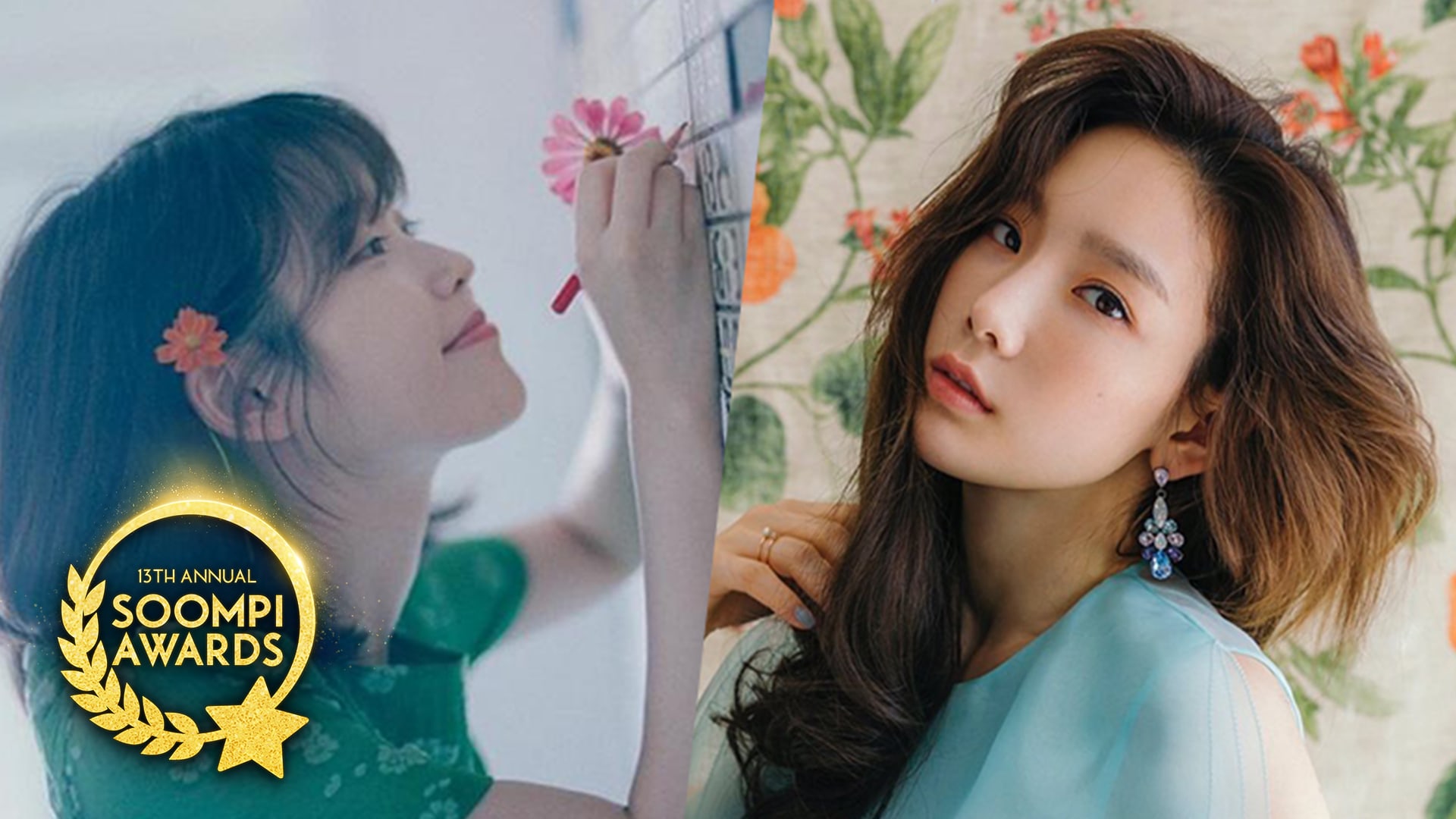 It’s not easy being a solo artist and promoting on your own, but these women stand tall and do it so gracefully. It’s always great when they give us a glimpse into their life and personality, making them super relatable and lovable. Check out these moments from female solo artists that made us fall for them even harder! 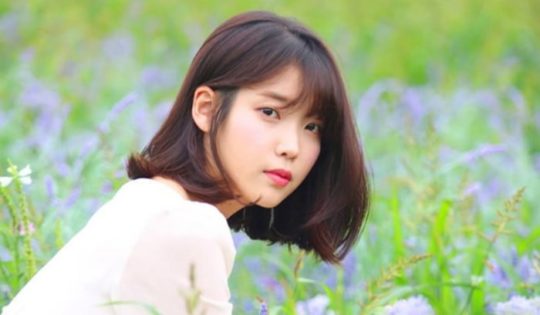 IU is easily one of the most admired female artists, and rightfully so. She is a role model to many, and she uses her platform to speak about important issues in the world. If you haven’t seen her speech from this year’s Golden Disk Awards, where she talks about her dear friend Jonghyun and reminds other artists that they should look out for themselves, then you need to check it out here:

Although Heize has a cold exterior and a death glare that you can’t forget, she’s also got the softest side possible! She revealed on “I Live Alone” that she actually has a quite large collection of Olaf toys from the movie “Frozen” and she even calls them her babies! 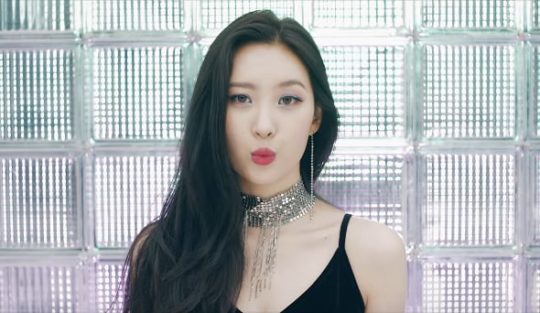 A star who has been in the industry for over 10 years, Sunmi has truly been reinventing sultry seduction with her solo hits that are both fun and powerful. How many fans do you think she shot in the heart with her “Gashina” choreography? 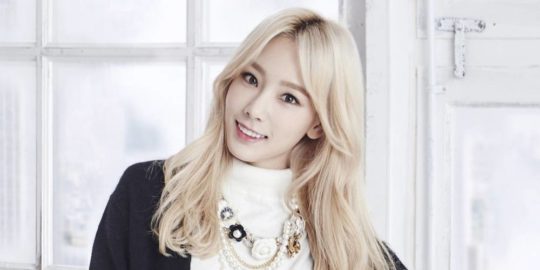 Although she seems like she’d be the strict and responsible one as the leader of Girls Generation, Taeyeon has got a silly side that can’t be hidden! Her bright and smiley face paired with her sense of humor is sure to make you laugh. 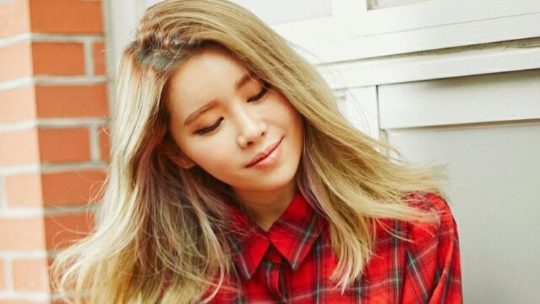 Word on the street is that the S in Suran stands for sweet because that’s exactly what she is. From her music to her personality to her smile, Suran is an all-around delightful person that we can’t get enough of, much like her performance of “Wine.” 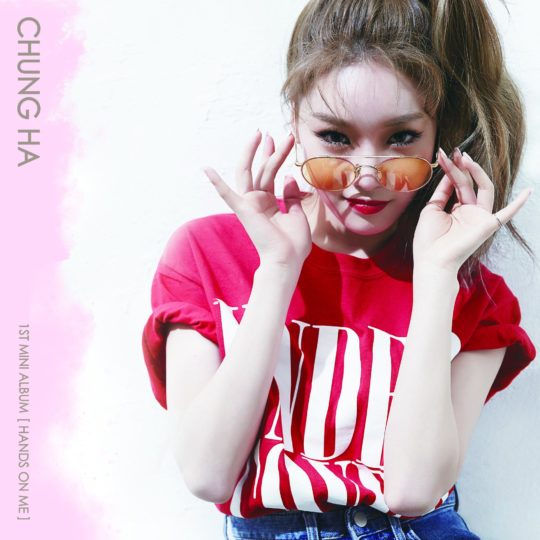 There is no doubt that Chungha is absolutely gorgeous and captivating on stage. But what makes her so great is that she’s still extremely silly and shows her maybe-not-so starlit self.

She can sing, dance, tease, and so much more. HyunA is truly an icon and symbol of liberation and freedom that we need in K-pop. What makes her stand out even more is that she’s incredibly supportive of other female artists, which we see in her friendship with Somin from KARD. 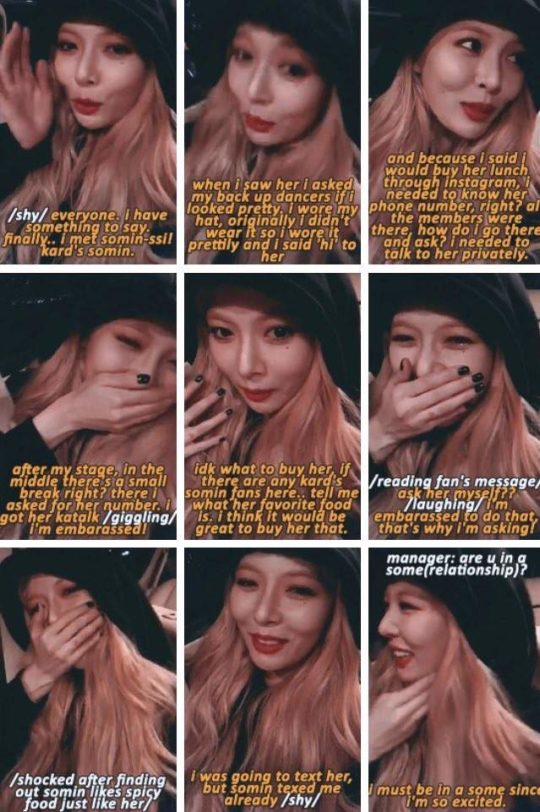 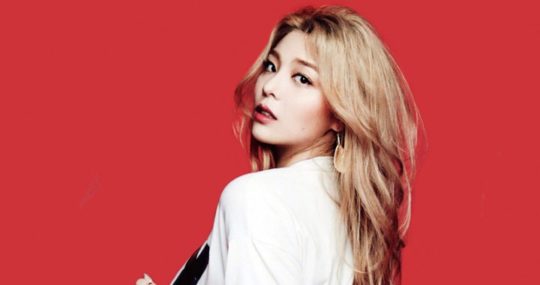 This hot soloist and rising OST queen has vocals for days, but one of the most relatable things about her is definitely when she shared how she has a massive crush on BIGBANG’s Taeyang! Check out this adorable interaction between the two, orchestrated by Yoo Hee Yeol. 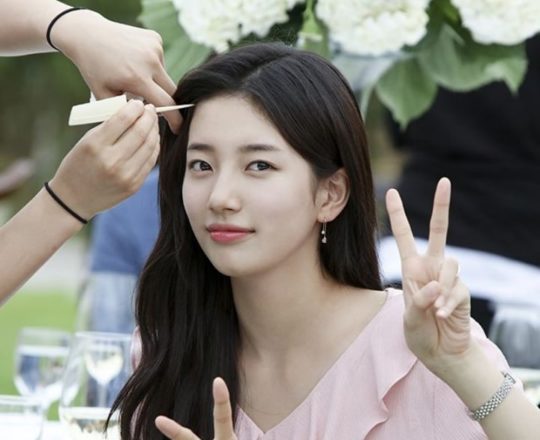 We’ve seen Suzy as a group member of miss A, an actress on screen, and now as a soloist! She’s quite the entertainer, but most importantly, she’s convinced us to buy so, so, so many products. Check out her CFs below:

Just like her character, Sung Si Won from “Reply 1997,” Eun Ji is someone full of passion, energy and just the right amount of attitude! The girl does not hold back! Plus, we love that she never hides her Busan dialect. Remember her exchange with Simon D?

Baek A Yeon is literally a ray of sunshine, exhibited by her angelic voice and her beautiful, sparkly smile. Seriously, her smile is contagious. You can also catch that smile as she supports other JYP artists, which also shows that she’s beautiful inside and out. 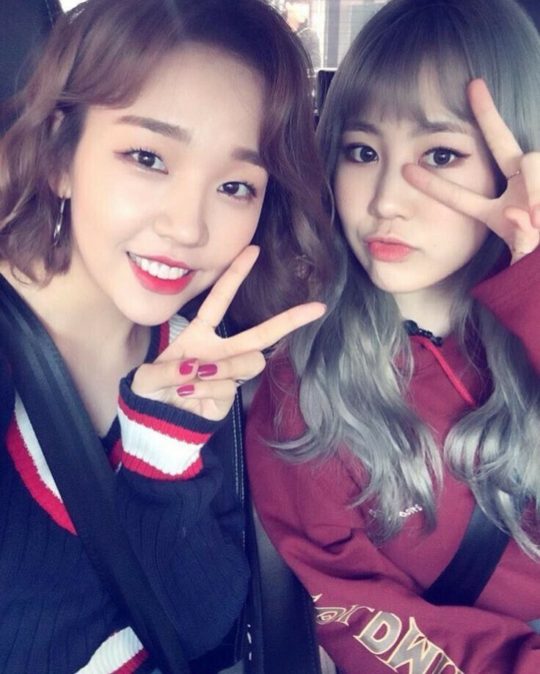 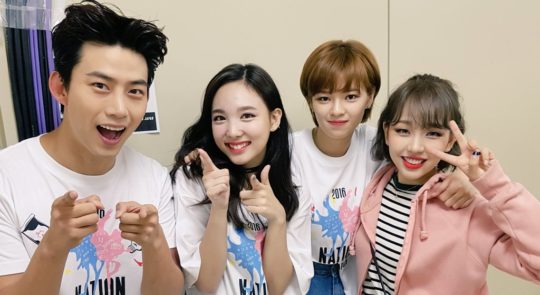 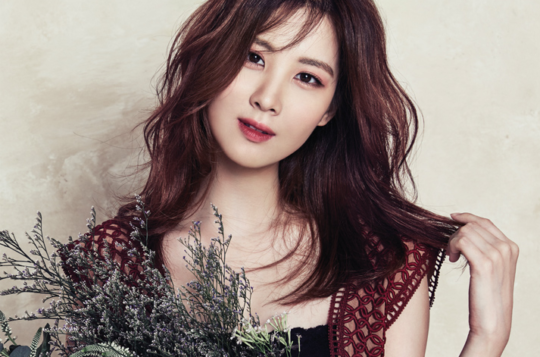 Girls Generation’s maknae has blossomed into a spectacular artist with her fresh vocals and bright personality. We’ve been blessed with so many opportunities to see her showcase her skills. One that we can’t forget is when she subbed in for Eugene during a blast to the past when the members of S.E.S performed on “Infinite Challenge” and did an amazing job.

Sejeong is such a playful, all-round dork! You can see that in her signature eye smiles which are too adorable and show just how positive and silly she is! 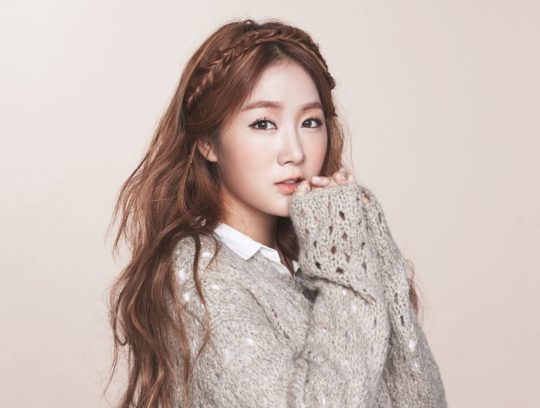 Although it’s winter right now, this summer queen Soyou can always warm up the atmosphere and mood. While she expresses that she doesn’t believe she has aegyo, when you closely observe her, you’ll realize that she, in fact, does have aegyo. 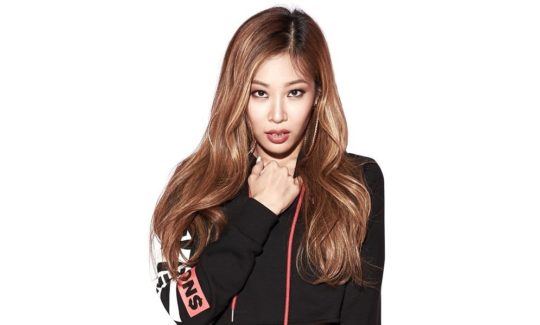 When you hear the name Jessi, it practically becomes an automatic response to start rapping “they call me ssen unni,” because she’s definitely one fierce rapper. This “Unpretty Rapstar” runner-up has become a household name in the Korean hip hop world.

Check out the nominees for Best Female Solo in the 13th Annual Soompi Awards (introduced by MONSTA X’s Shownu and I.M) below, and don’t forget to vote!

Which moments made you really fall for these female solo artists? Let us know in the comments below!

amycwang93 loves eating, sleeping, and reading. When she’s not catching up on BTS’s VLive shenanigans, she is watching “Just Between Lovers”