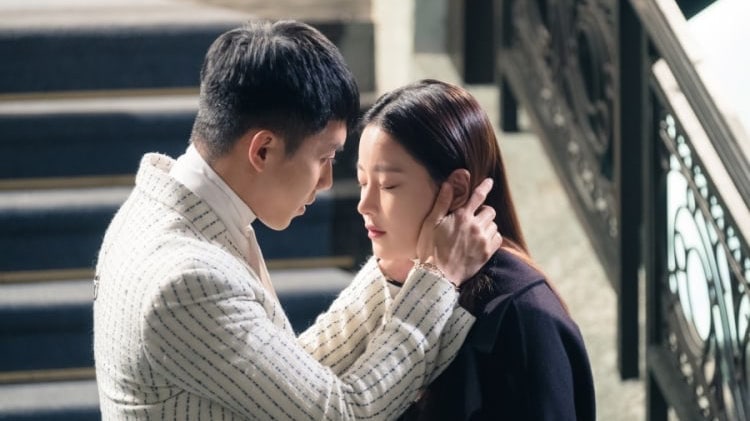 “Hwayugi” is a romantic fantasy drama based on the Chinese classic novel “Journey to the West.” In the drama, Lee Seung Gi plays the role of a troublemaker demon Son Oh Gong, while Oh Yeon Seo plays Jin Sun Mi, a human who can see evil spirits and demons.

The newly released stills show Son Oh Gong and Jin Sun Mi sharing a romantic kiss. In the pictures, Son Oh Gong holds Jin Sun Mi’s face in his hands and leans in for a kiss as Jin Sun Mi quietly closes her eyes. He looks down at her with his eyes full of affection before kissing her, his hands still wrapped around her neck. The romantic mood is highlighted by their background as they are standing on stairs decorated with red roses. 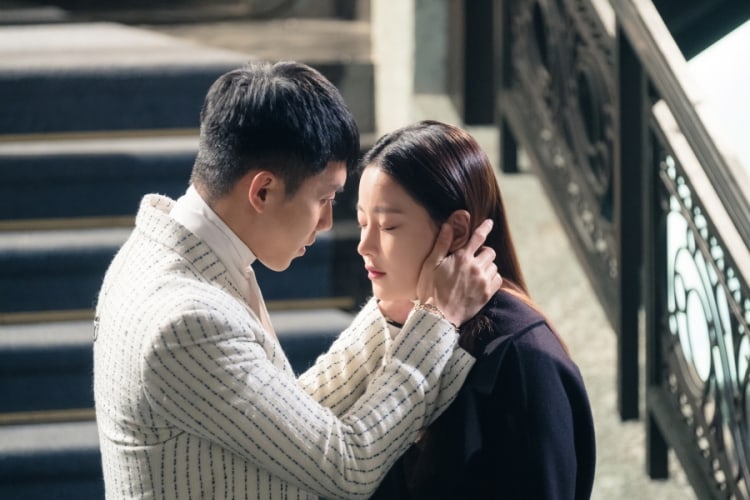 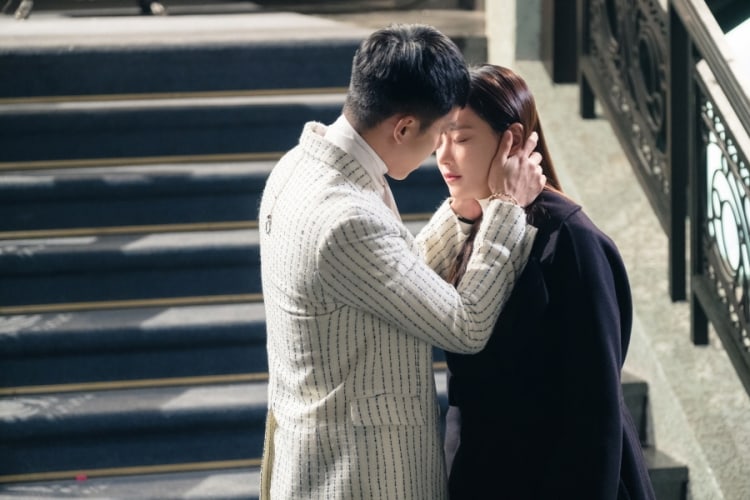 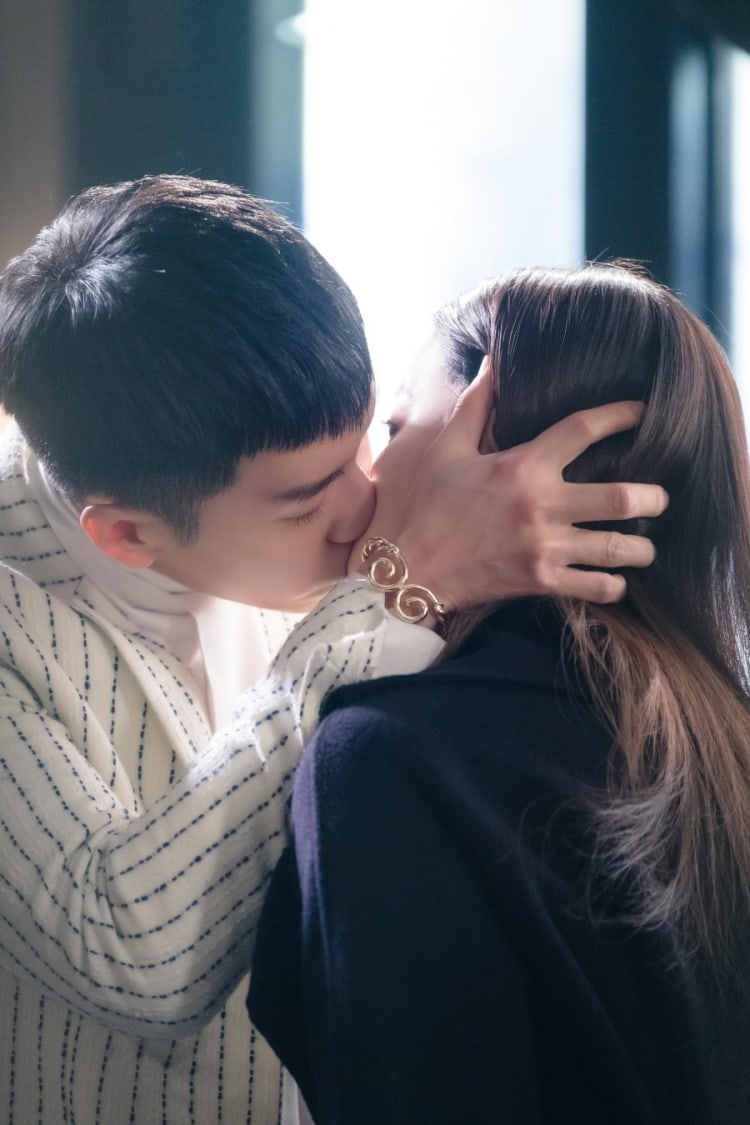 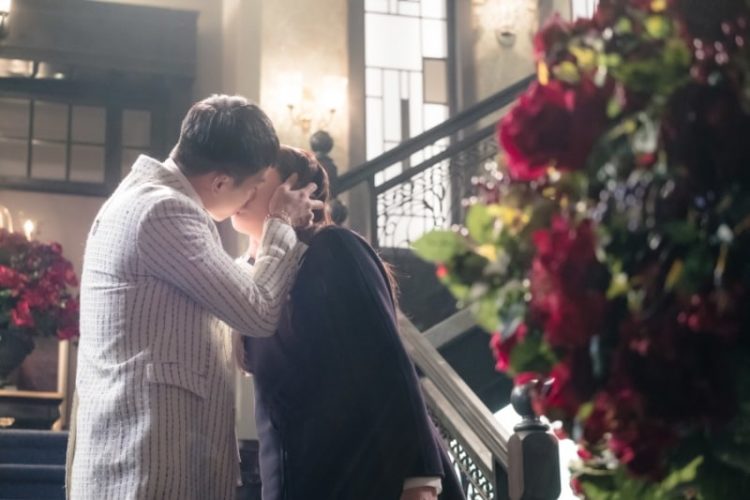 One picture shows the two hugging as Son Oh Gong holds Jin Sun Mi in his arms firmly. His face is determined as if to vow that he will not let her go. 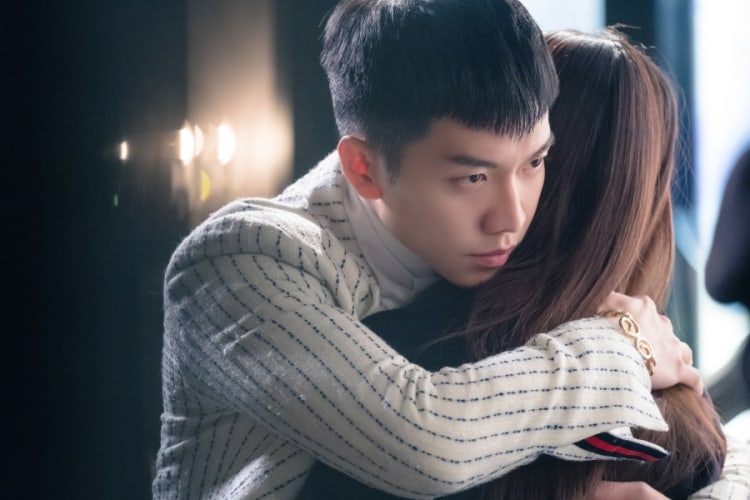 In the latest episodes, the two had kissed while seeking a way to escape from danger. With the tension between Son Oh Gong and Jin Sun Mi beginning to build up, the demand for romantic scenes featuring the two began to grow accordingly.

As Son Oh Gong had previously thought his love for Jin Sun Mi was involuntary and Jin Sun Mi tried to keep her distance from him, the new stills make viewers wonder why Son Oh Gong risked such a passionate kiss and why Jin Sun Mi accepted it.