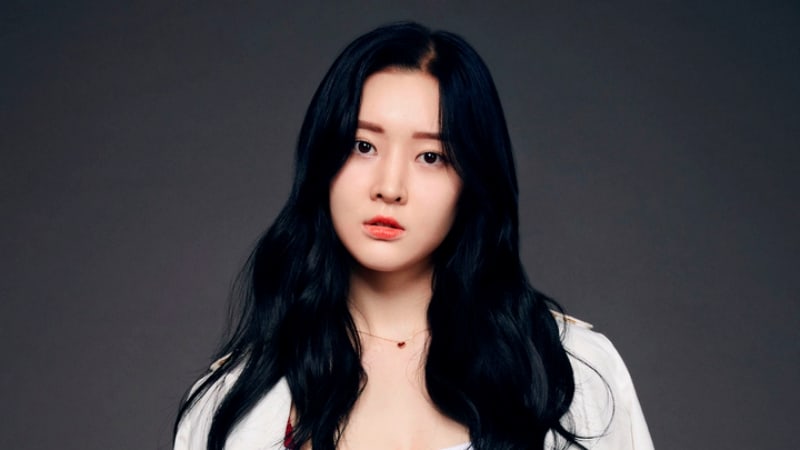 Han Areum revealed that she will not be joining a co-ed group and will continue to pursue a career in acting.

The former T-ara member was reportedly given an offer to debut in a four-member co-ed group. The group was scheduled to debut in March 2018 with support from 2ABLE Company.

After long contemplation, however, Han Areum decided to decline the offer. “I feel like I’ve never lived for myself so far,” she began. “It was a team that would be debuting very soon, so since I’d be stepping up in front of fans again, I would’ve had to show good sides of myself. I thought that joining this team would be a rash decision for me.”

Han Areum went on, “My biggest concern was that my joining could end up affecting the team negatively.” She explained that she wanted to do works as an actress because that was what she really wanted to do, even if it meant taking more time. “The CEO of the entertainment agency also told me, ‘Even if we don’t work together, I want to support you.”

Han Areum joined girl group T-ara in 2012 along with Ryu Hwayoung before leaving the team in 2013 due to health reasons. She participated in the ongoing idol rebooting show “The Unit,” but was eliminated on the January 6 episode.

T-ara
Han Areum
How does this article make you feel?