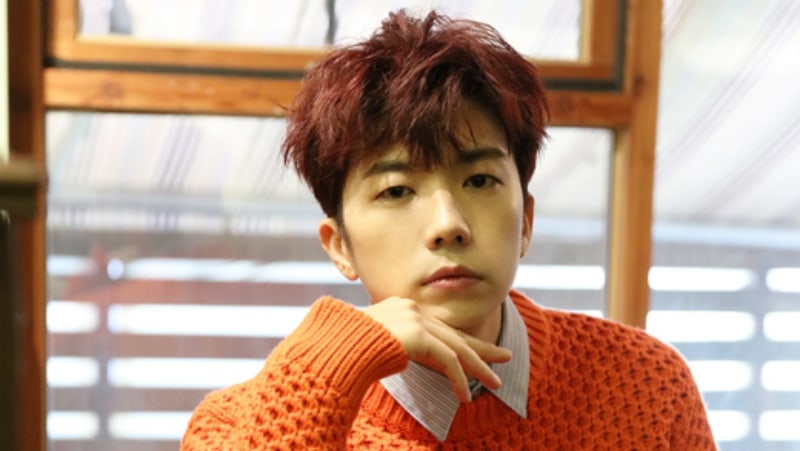 Wooyoung Opens Up About Almost Leaving 2PM And Why He Stayed

In a recent interview, Wooyoung talked about the future of 2PM and what his group meant to him.

Wooyoung, who made a solo comeback earlier this week with “Don’t Cry,” emphasized throughout the interview that 2PM was the top priority in his life. Even in the midst of promoting his solo release, the 2PM member never stopped talking about his group.

“2PM is my reason for living,” Wooyoung declared. “The reason I want to make music, and even the reason I’m promoting solo is 2PM. My love for my members is severe.” 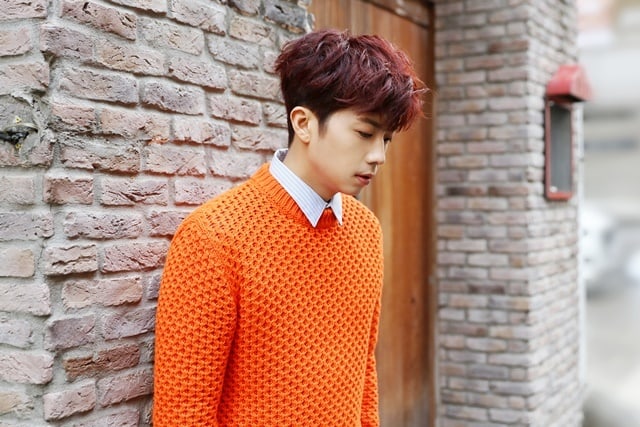 Wooyoung went on to share that 2PM has always been at the center of his plans. Although he had personally wished to enlist in the military early on, he ultimately decided not to do so because of his fellow members. He also chose to forgo promoting as a solo singer in order to spend that time promoting together with 2PM.

“Although I’ve had a lot of solo activities in Japan, this is the first solo album I’ve released in Korea since five years and six months ago,” he explained. “Truthfully, I wanted 2PM to stick together as much as possible in Korea, so I focused more on group activities. I also always wanted to complete my military service early, but because I was part of 2PM, I felt that it wasn’t a choice for me to make alone. As I spent time working hard together with the group, [my enlistment] ended up being pushed back.”

With bandmate Taecyeon now serving in the military, Wooyoung disclosed that he plans to enlist soon as well. He commented, “I plan to leave sometime around the second half of the year.” 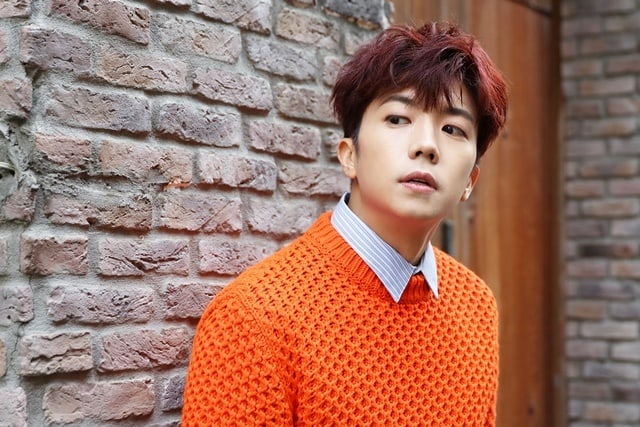 The 2PM member also opened up about his past struggles with being a celebrity, saying that there was a time when he wanted to quit his job as a singer.

“While working as a celebrity, I developed a sort of adolescent angst around five years ago,” he confessed. “It was very confusing. I chose this path and auditioned to become a 2PM member because I loved music. But I ended up gaining fame and wealth at too young an age. So I felt strange. From a certain point on, fame itself became uncomfortable.”

Wooyoung revealed that the reason he ultimately chose not to quit was because of his fellow 2PM members. “It might sound sickeningly sweet, but the reason I was able to overcome that angst was 2PM,” he said. “Honestly, I wanted to give up on everything, but I couldn’t bring myself to betray those five members. I thought that it wouldn’t be right to leave them behind.”

“Of course, I feel the same way now,” he continued. “Even if all of the other 2PM members end up leaving because of their personal circumstances, I’m going to stay until the very end.” 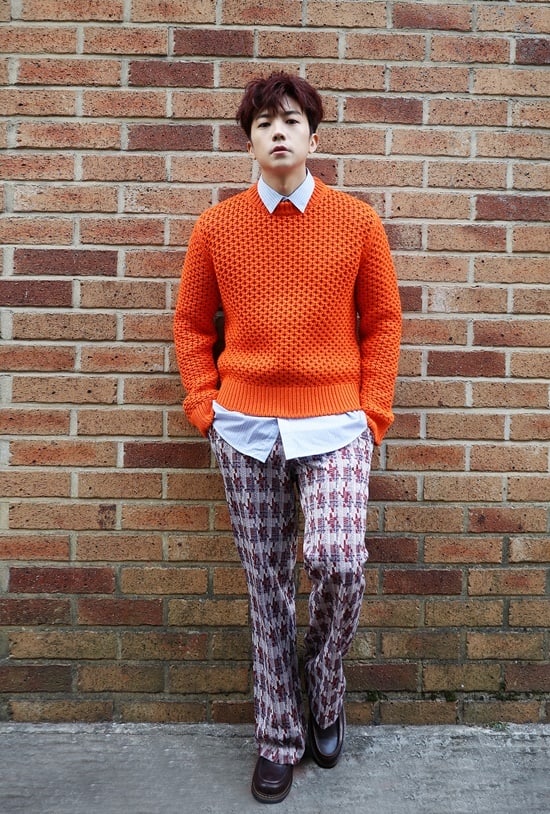 Although Wooyoung predicted that it might take several years for 2PM to reunite as a group, he said that the members all keep in touch and continue to meet up whenever they can. “Because some of the members still have their military service to complete, I’m guessing it might take four to five years [for the group to promote together again],” he remarked. “But even though the members are so busy that it’s hard to see each other, we make efforts to see each other as much as possible.”

Wooyoung also mentioned Shinhwa as a role model that he wants 2PM to emulate. “Whenever I run into the Shinhwa members, we always talk to each other about our groups,” he shared. “Whenever that happens, they always have a lot of truly valuable wisdom to offer as older brother figures, as seasoned musicians, and as people who have managed to keep their group together until now. I’d really like for us to follow in Shinhwa’s footsteps.”

2PM
Shinhwa
Wooyoung
How does this article make you feel?