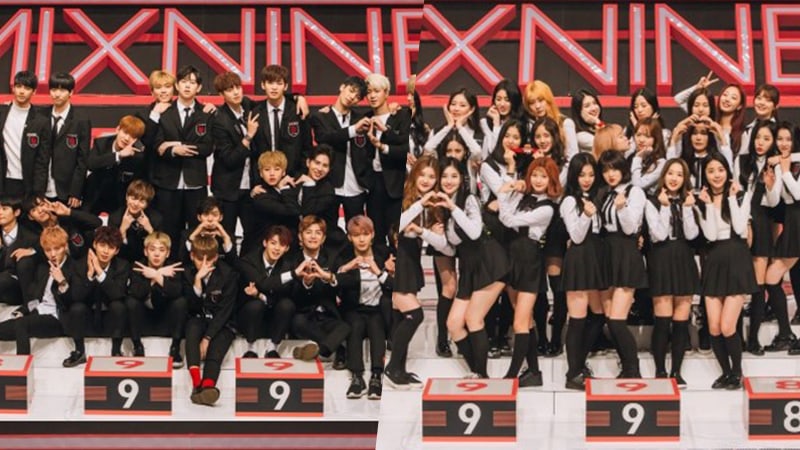 The final top 9 contestants for each gender will be announced in the next episode of “MIXNINE”!

The newly released preview shows clips of the fierce competition that was held the past few weeks between the male and female contestants. A male contestant can be heard saying, “I’m 100% sure that guys will win,” and a female contestant says, “I want to show everyone that females will win.”

According to the production staff, the final top 9 rankings will be quite surprising, with one of the contestants getting unexpectedly eliminated.

The episode with the final top 9 rankings will air on January 21 at 4:30 p.m. KST. Watch the preview below!