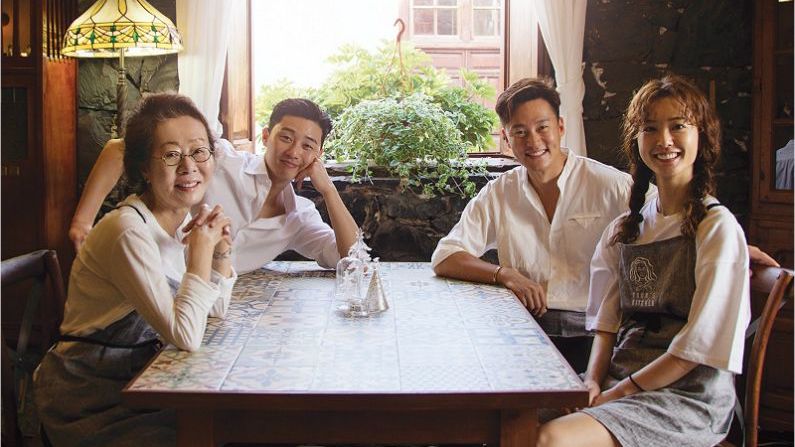 Last week, the show achieved the highest ratings of any variety show that aired on tvN. 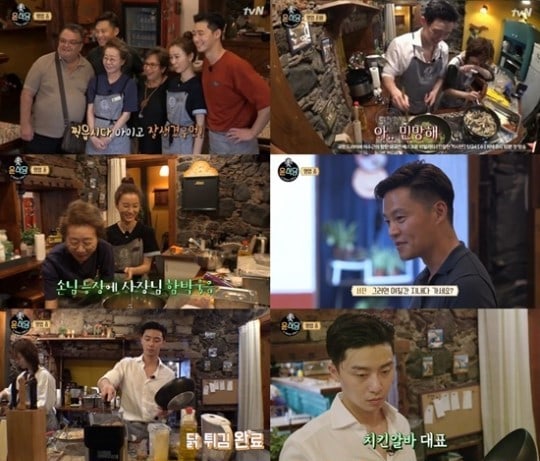 “Youn’s Kitchen 2” came in first for male and female viewers of all age groups, from teens to their 50s, proving that its widespread popularity does not have an age limit.

“Youn’s Kitchen 2”” is a reality show that follows cast members Park Seo Joon, Yoon Yeo Jung, Lee Soo Jin, and Jung Yoo Mi as they attempt to run a Korean restaurant in the Spanish town of Garachico. The show airs every Friday at 9:50 p.m. KST.