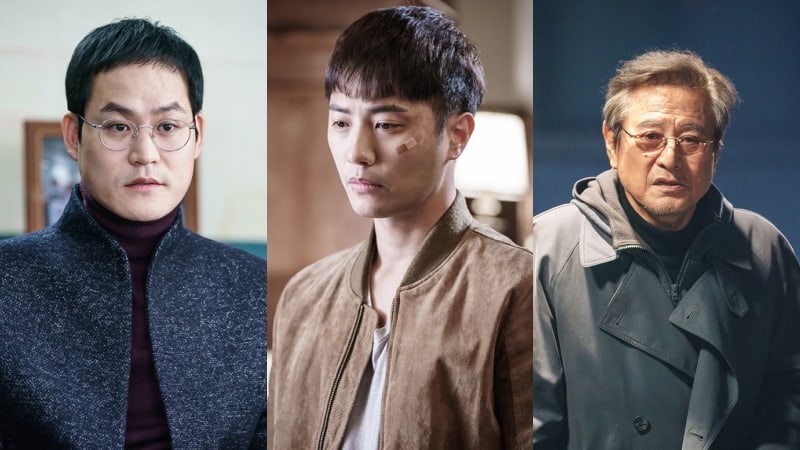 3 Revelations To Look Forward To In The “Untouchable” Finale

JTBC’s “Untouchable,” which has been gripping viewers with its plot twists, has just one final episode left to air. It has been an exciting journey full of surprises, but there are still several questions to be answered before the drama concludes. 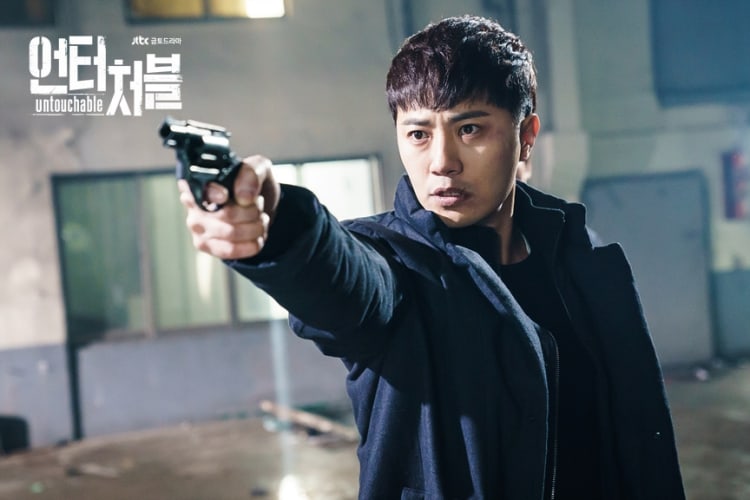 Jun Seo (Jin Goo) has been struggling to reveal the corruption of the powerful Jang family after his wife Jung Hye (Kyung Soo Jin) died a mysterious death. His efforts seemed to be in vain, however, as he was met with challenges every time he came close to a breakthrough.

Viewers are eager to find out if Jun Seo will finally prove his innocence and break the chain of corruption. 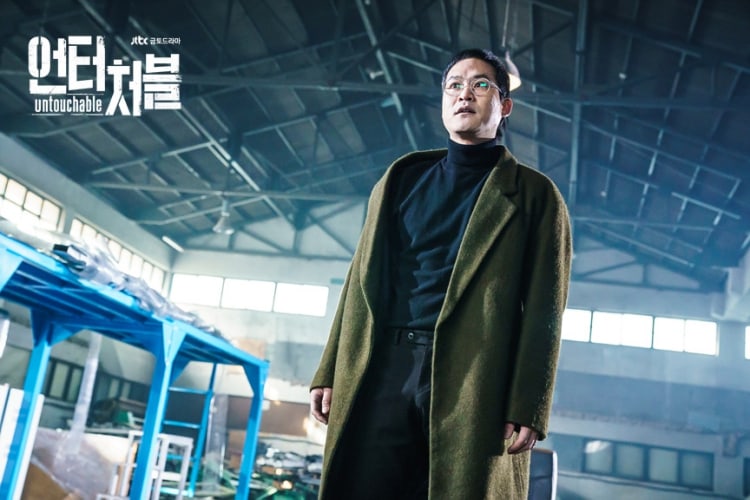 Ki Seo (Kim Sung Kyun) heard a shocking confession from Jang Bum Ho (Park Geun Hyung) in the latest episode. It turned out that Jang Bum Ho also had a weak presence like Ki Seo before his father Jang Sung Joo pushed him to the extreme in order to make him the leader of Bukcheon. It was further revealed that Jun Seo wasn’t actually an heir of Jang Bum Ho, but a mere tool to stimulate Ki Seo. Upon hearing this truth, Ki Seo embraced his ambitions to become the true heir of Jang Bum Ho.

However, it is yet undecided whether Ki Seo will continue to walk in the footsteps of Jang Bum Ho to become the leader of Bukcheon. There is a possibility that he will turn away at the final moment, which will be another thing to look forward to in the final episode.

3. What’s the secret of Heukryung Island? 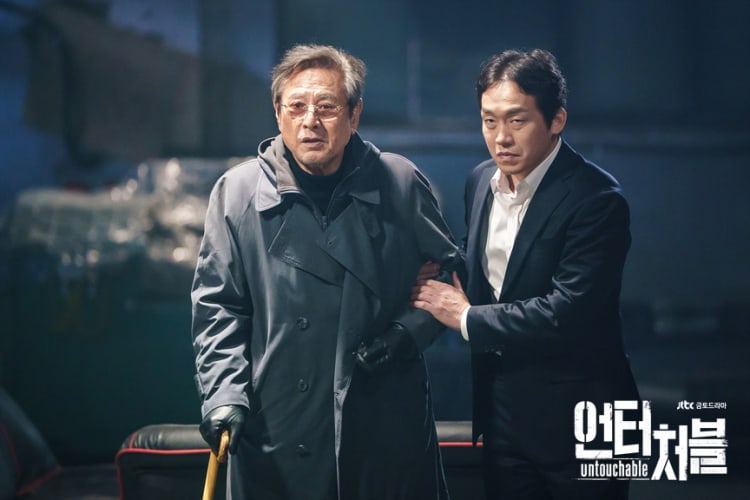 The reason Jang Bum Ho killed Jung Hye wasn’t to make Jun Seo his heir. Rather, it was because Jung Hye knew the secret of Heukryung island. As Yi Ra (Jung Eun Ji) secured the evidence of Bukcheon spending money to maintain the island, Jun Seo was given the opportunity to enter the island.

What is happening on the island and why did Jang Bum Ho try so hard to keep the island a secret?

The production staff of “Untouchable” shared, “There’s just one episode left today. There is a final plot twist that will shock the viewers. Please look forward to the conclusion of each character’s story, including Jun Seo and Ki Seo, the Bukcheon king Jang Bum Ho, Ja Kyung, and Yi Ra.”

Catch the latest episode of “Untouchable” below: