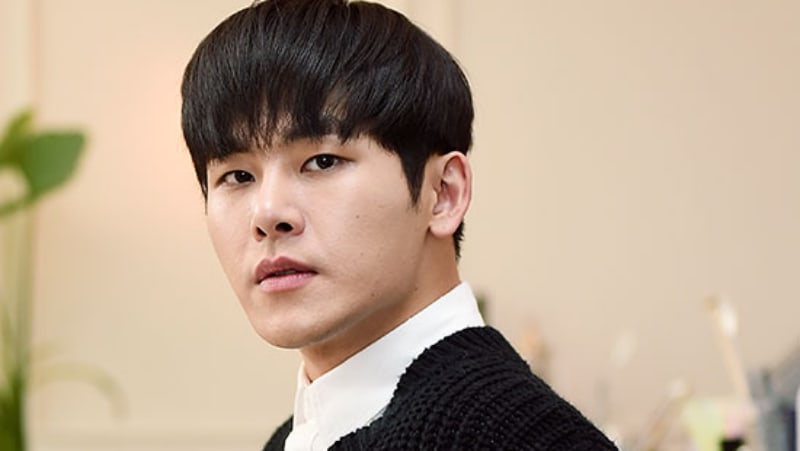 Hoya Talks About Working On First Album Since Leaving INFINITE

Hoya (Lee Howon) has kept busy since his departure from INFINITE last year, when his contract with Woollim Entertainment expired. The idol-turned-actor recently appeared in the MBC drama “Two Cops” and is currently performing onstage in the musical “Hourglass.”

“I don’t have time to think that I’m lonely,” remarked Hoya. “Right now, everything in my life has changed.”

Amidst all that change, Hoya said that he still plans to go by his INFINITE stage name. “I’m still Hoya,” he explained. “Hoya is the nickname that my friends called me even before my debut, and my friends still call me Hoya now.”

He added, “I think that the Lee Howon of today exists because of my experiences as INFINITE’s Hoya.”

While he had initially hoped to release his new album by the end of 2017, Hoya disclosed that he expects to release it sometime in the first half of the year.

“To be honest, I wanted to release my album before the musical ‘Hourglass’ or the drama ‘Two Cops,'” he confessed. “But I found that it wasn’t easy to make and release music. I think I’ll be able to share my album soon.” 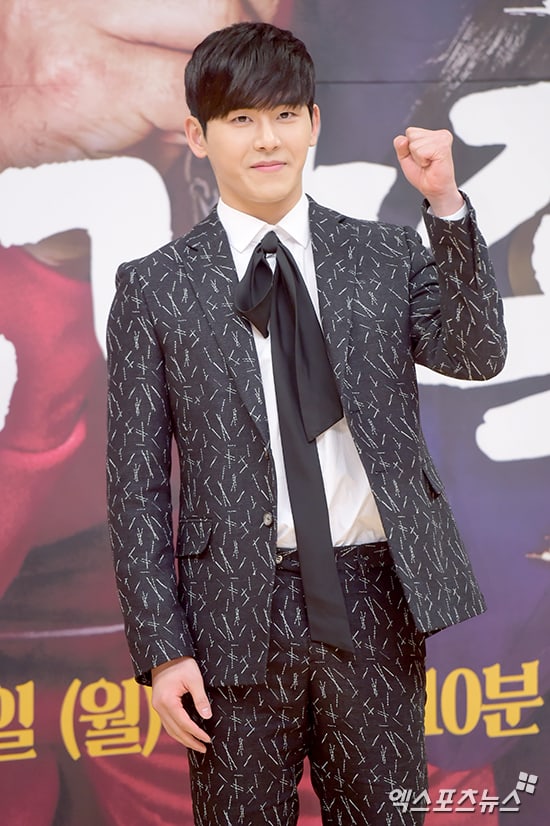 Hoya recounted that after leaving INFINITE, he poured all of his energy into working on creating new songs. “I started composing when I was 23, and I’ve been writing songs ever since,” he said. “After I struck out on my own in June of last year, I wondered what I should do. After much thought, I ended up focusing even more on composing.”

He also revealed the spontaneous way in which he had reached out to an underground artist whose music he admired. “Because I didn’t have that artist’s contact information, I sent a message through Instagram at 2 in the morning,” he recalled. “I received a response within 10 minutes, and we met up at 3:30.”

Hoya continued, “I went to the artist’s studio, where we talked about music, and I asked if we could work on producing music together. I heard later on that, at first, the artist was a bit wary of an idol suddenly getting in touch to ask about making music together.”

Fortunately, however, Hoya managed to win the artist over. “Right now, we’re producing my album together, and it’s nearly finished,” he reported. “I’m in the midst of preparing the choreography.”

Speaking about what fans can expect from his new music, Hoya remarked, “Rather than changing my image, I plan to show a side of myself that I had wanted to show in the past.”

Are you excited for Hoya’s upcoming album? Leave your thoughts below!

Hoya
XPN
How does this article make you feel?