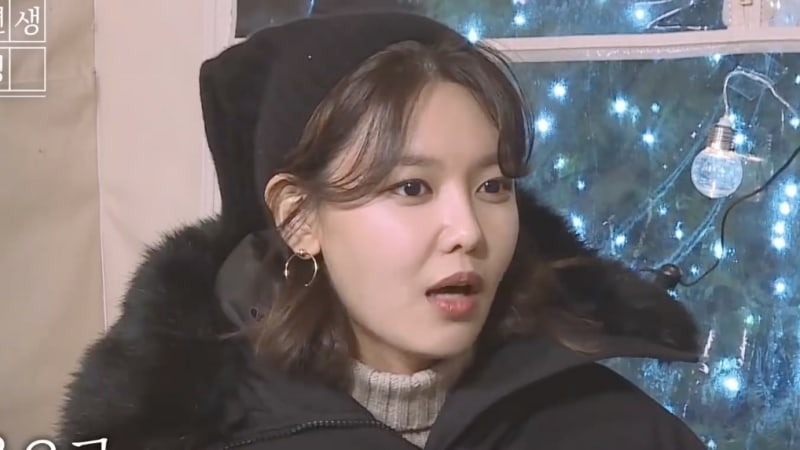 Sooyoung Reveals Her Biggest Regret After Debuting In Girls’ Generation

Girls’ Generation member Sooyoung recently opened up about her personal struggles after her debut.

In the latest episode of the reality show “Born in 1990, Choi Sooyoung,” the idol revealed that she wished she had been more prepared for her debut as a girl group member.

“After I debuted, I realized, ‘Oh, I should have done things differently,'” Sooyoung recalled. “I remember regretting for a long time that [I hadn’t realized] I shouldn’t have debuted when my singing and dancing skills weren’t sufficiently ready. I regretted it deeply, down to my bones, for a long time.

“Once we’d debuted, our individual abilities started to show more than our abilities as a team. So I asked myself, ‘What am I good at?’ And I realized that there was nothing that I could confidently put forward as my position [within the group].” 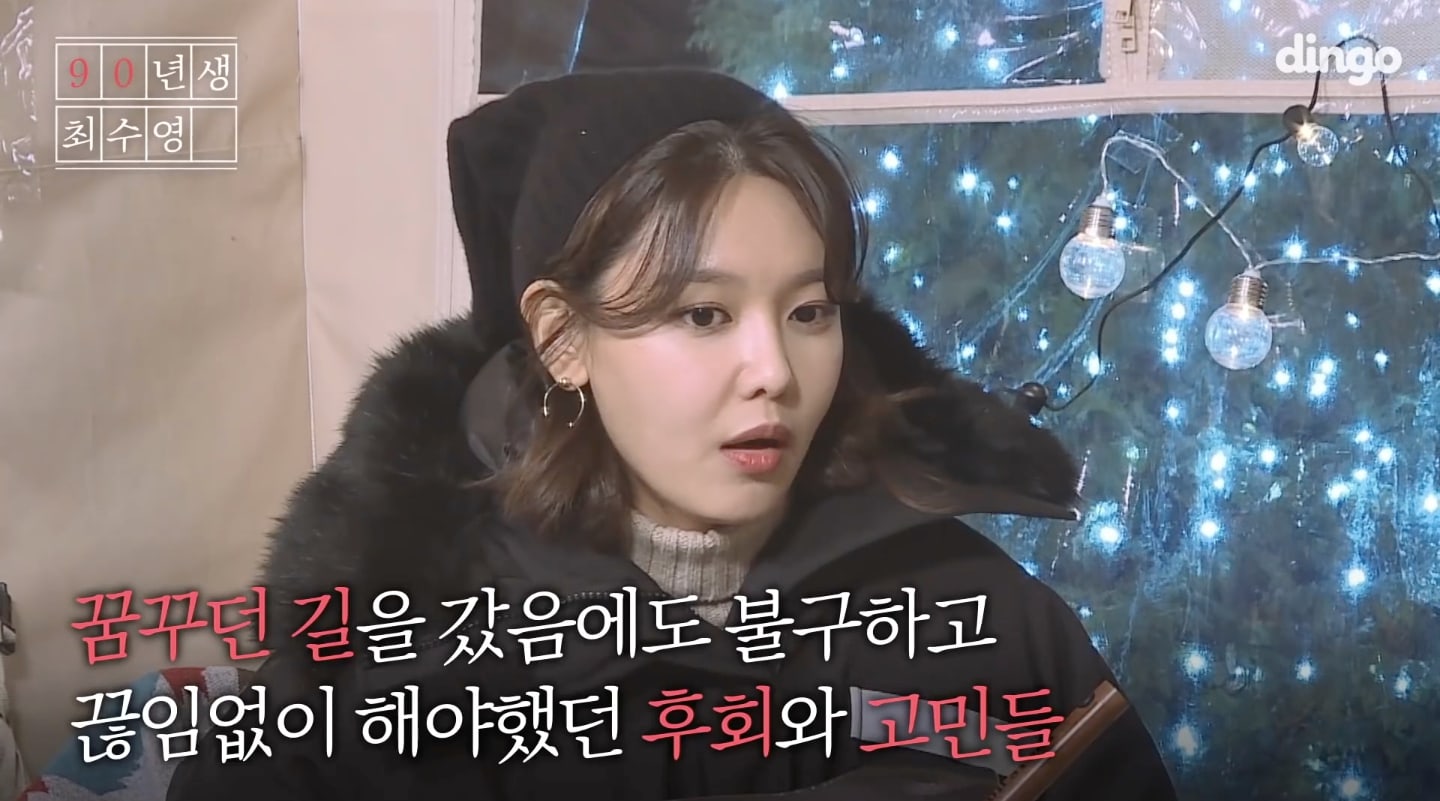 Sooyoung went on to share that acting became a source of strength for her during a difficult time. “While I was searching for my role within the nine members,” she said, “although it’s not something that I’m really good at, the first thing that I felt like I received praise for was my acting.”

The idol-turned-actress revealed that she was determined to hone her acting skills, saying, “I think I need to [work hard to] hear that I’m really good at something. I have to work harder.”