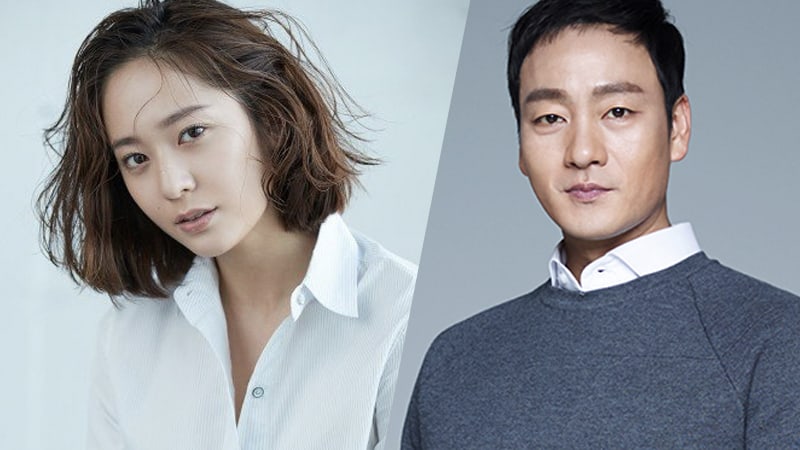 On January 18, Krystal was interviewed about her role on tvN’s “Prison Playbook.”

In the drama, Krystal played the role of Ji Ho, the supportive girlfriend of baseball player Kim Je Hyuk (played by Park Hae Soo). Krystal was able to portray the cheerful and bright side of her personality through Ji Ho, and many viewers praised her for her performance on screen.

Krystal shared, “I was able to immerse into the role of Ji Ho. I fell into Ji Ho and it was an amazing experience as I realized ‘So this is what the experienced actors were talking about,’ while I acted.”

The singer-turned-actress also talked about her thoughts on the characters from the drama. She explained, “Sometimes I felt frustrated by Jae Hyuk’s personality. So after the shoot, I used to advise Park Hae Soo, ‘If you act like [Jae Hyuk], girls won’t like you.'”

Krystal laughed and continued, “But Ji Ho and Jae Hyuk had a special relationship. They could be that way because they knew they would end up together again even if they split up. It was possible because it was an incredibly deep relationship.”

Krystal also mentioned what it was like filming the numerous kiss scenes on “Prison Playbook.” She shared, “Honestly, at first, since it was the first time for both Park Hae Soo and me filming those kinds of kiss scenes, I was very worried and anxious before the shoot. But after filming a few scenes, we started to work harmoniously, so we started to discuss the kiss scenes beforehand as we filmed.”

The actress explained, “To Ji Ho, Jae Hyuk was like an older brother. Ji Ho lost her father when she was young, so Jae Hyuk filled the empty space for her,” and shared that she completely understood why they evolved into lovers.

She continued, “We had a big age gap, but Hae Soo and I both didn’t mind. So we were amused by the viewers’ responses. It was great on set.”