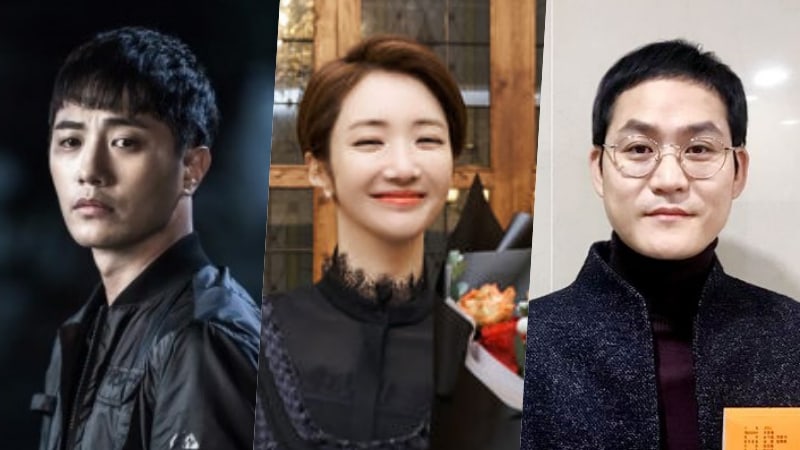 JTBC’s “Untouchable” has come to an end! Ahead of the finale on January 20, the cast of the mystery drama shared their final thoughts and sent messages of gratitude to thank their viewers.

Jin Goo commented, “Thank you to all the fans who loved ‘Untouchable.'” He also shared, “The voice-over monologue in the scene where Jang Jun Seo is walking sadly by himself after everything has been resolved is the profound message that ‘Untouchable’ wishes to convey to the viewers.”

The actor finished by saying, “I will greet you again in the future as a better, more entertaining actor whom you want to watch more of.” 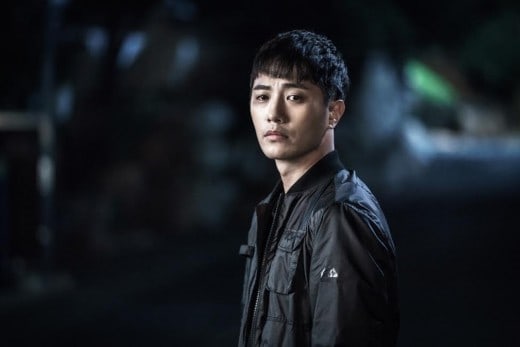 Kim Sung Kyun’s agency Fantagio shared a photo of the actor holding up the drama’s script. Kim Sung Kyun wrote, “Thank you for all the love that you sent to Jang Gi Seo from ‘Untouchable.’ I was happy to be able to act as Jang Gi Seo, and it was an enjoyable time because I was able to meet with you, the viewers.”

The actor added, “Thank you to the director and staff who created a great environment on set in which we could happily and comfortably concentrate on acting. Thank you for all your effort, and I will greet you again with another good production.”

Shin Jung Geun’s agency, Artist Company, posted a video of the actor expressing his gratitude to the viewers.

Shin Jung Geun said, “Thank you for all the love and affection you gave me while I was filming ‘Untouchable.’ Many scenes were filmed outside the city, and I am also thankful for having safely finished filming. I will work hard to show you a better version of myself this year. I hope everyone has a healthy, enjoyable, and laughter-filled 2018.”

Go Jun Hee also shared photos of herself from the last day of filming on set.

Go Jun Hee revealed, “I spent a long time contemplating whether or not to star in ‘Untouchable,’ and I am thankful for all the love and support that matches the contemplation that went into it. I was very happy to have been able to act with Choi Jong Won, who played the role of my father, Park Geun Hyung, Jin Goo, and Jung Eun Ji. I was able to learn a lot from this production. I felt especially reassured by Kim Sung Kyun, who played the role of my husband and helped me a lot.”

The actress also shared her thoughts on her character, Goo Ja Kyung. She said, “To me, Goo Ja Kyung was a pitiful character. She believed that no one was there for her, and I pitied that she did everything for others without independence. I felt sorry that she could not even trust her father.”

She finished by saying, “I am sad that I have to leave Ja Kyung, who was pitiful until the last minute, behind. [‘Untouchable’ was such a great production, and I’m thankful to the director, writer, staff, and cast members. It was good luck for me to have gained this opportunity.” 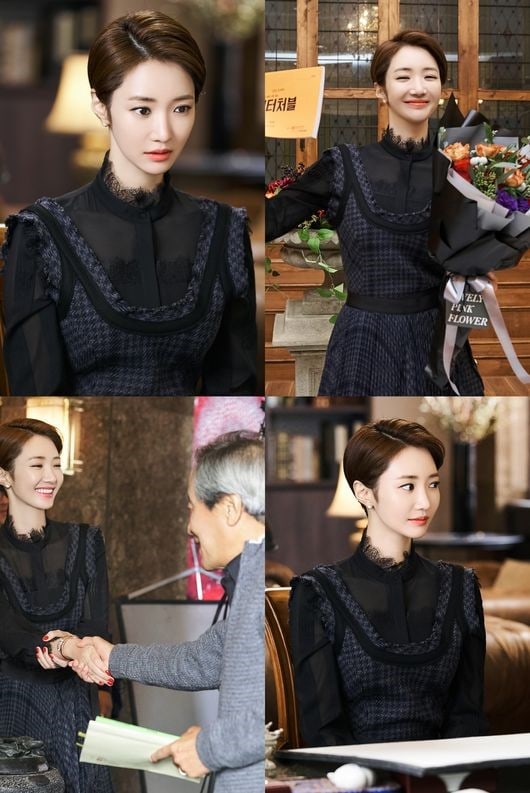 Lastly, Ji Yoon Ha’s agency Fantagio Entertainment shared a photo of the actress holding up the script of the final episode of “Untouchable.”

The actress wrote, “Hello, this is Ji Yoon Ha who played Yoo Na Na in ‘Untouchable.’ I feel sad and regretful that a production that I’ve worked hard on since September is already coming to an end. Because this was my first drama, I made a lot of mistakes and I was very nervous, but I was thankful that everyone looked out for me.”

She went on, “I want to send a message of gratitude to the director and all the staff members. I am so happy that the production turned great and reflected the effort that many people put into it. I still have a long way to go, but thank you for being generous about my acting. I will work harder to show you my progress in my next production.”

If you haven’t already seen “Untouchable,” you can check out the first episode of the drama below!