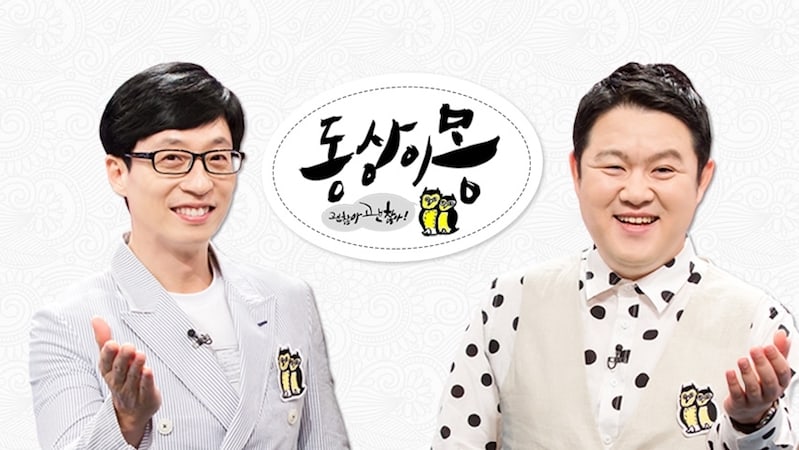 SBS Apologizes For Controversy Over Payment Of Staff With Gift Certificates

SBS released a statement apologizing for and explaining its controversy over paying staff with gift certificates.

The company was criticized after it was revealed some of the staff on the first season of “Same Bed Different Dreams” were paid with gift certificates.

SBS posted on its official homepage, “We apologize once again for using gift certificates as payment for part of the work and services provided by the contractors and freelancers who worked hard.”

SBS continued to explain, “SBS is currently investigating all programs regarding the gift certificates issue. Depending on the program’s genre, there are various payment methods and cases, and there are many difficult issues in distinguishing between service fees and incentives, which is why it is taking a long time to investigate. However, SBS will disclose first what is understood so far and actively gather opinions from authorities and broadcasters to do our best to solve the issue.”

Additionally, one media outlet reported that a freelance film director for SBS’s “Same Bed Different Dreams 2 – You Are My Destiny” received 9 million won (approximately $8,400) in just gift certificates as payment for six months of work. SBS made an official apology in response and stated that they will work hard to prevent the issue from happening again.

Same Bed Different Dreams
SBS
How does this article make you feel?