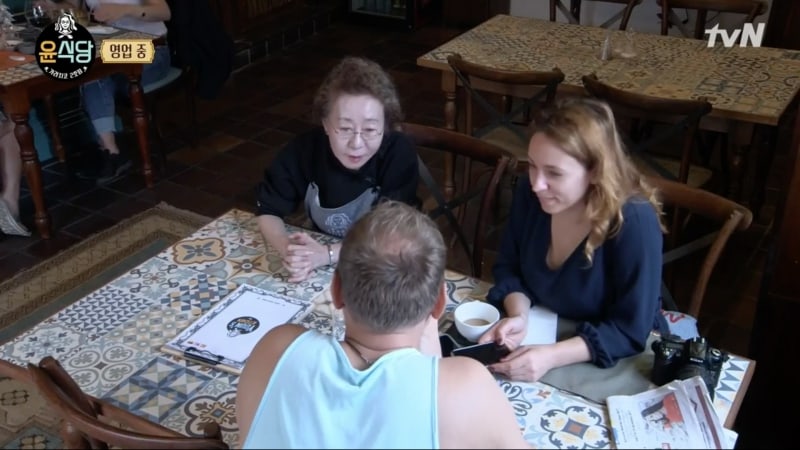 On the second episode of tvN’s “Youn’s Kitchen 2,” Ukrainian blogger Marina Goncharenko and her husband were customers of the restaurant.

After the couple ate and took photos of the restaurant and food, they revealed that the female customer was a blogger and requested to interview Yoon Yeo Jung.

Marina Goncharenko uploaded photos and a blog entry in December 2017 about her “Youn’s Kitchen” experience. She began, “I was politely told that they were filming a Korean television program. The filming was not a factor that stopped us from dining.”

She continued, “There were only three main menu items, along with snacks and dessert.” The blogger noted, “All of the employees were Korean, but there weren’t any props or interior designs inside of the restaurant that looked Korean.” 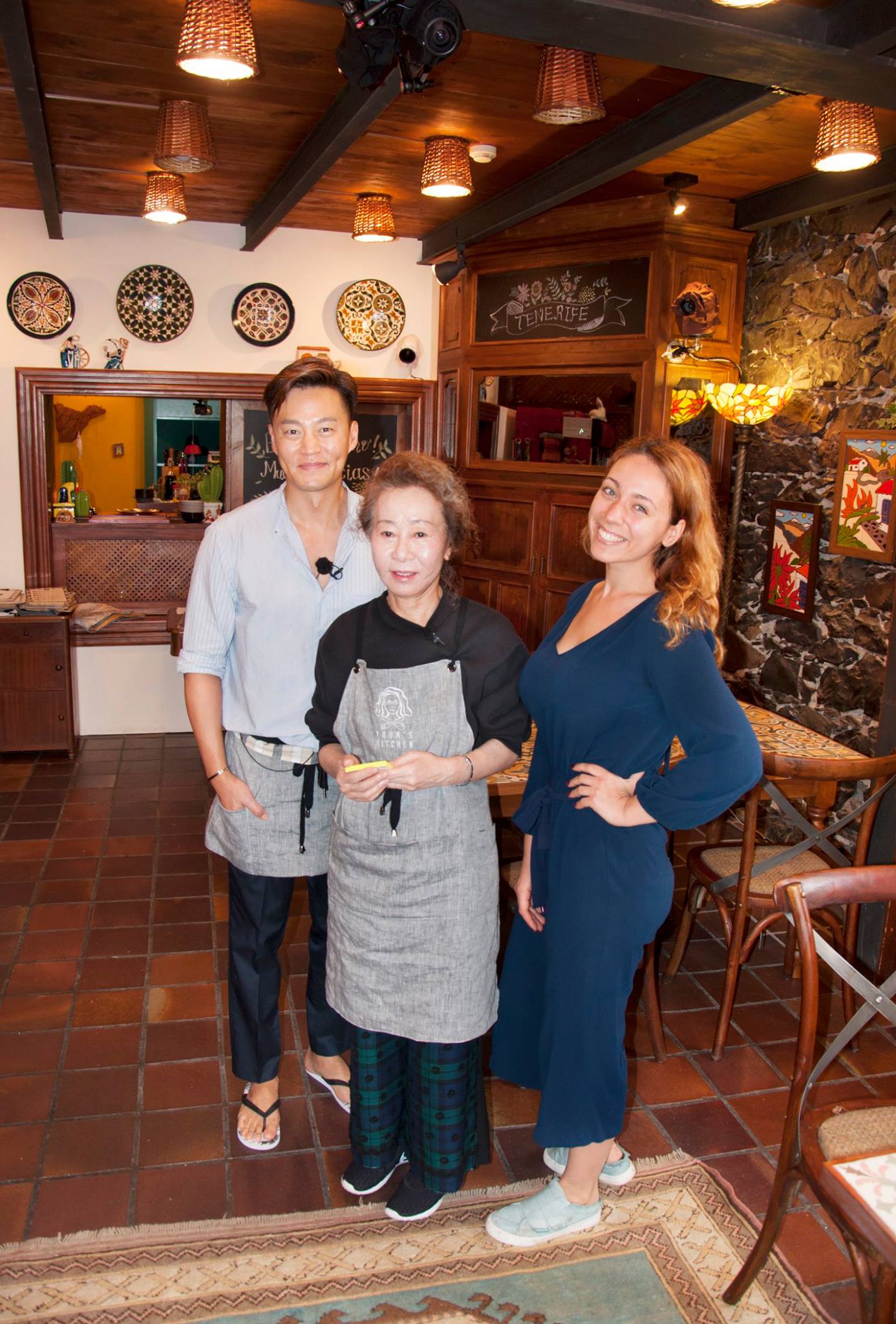 Marina Goncharenko also shared her interview with Yoon Yeo Jung where she revealed more about herself and the show. The actress explained, “I am actually not a chef, but a Korean actress. All of the employees are actors. This project is to show how we provide service and cook in a restaurant in a foreign place and how we deal with difficulties.” She also mentioned that this was the second season after the successful run of the first season in Bali.

The blogger wrote that she was shocked after searching Yoon Yeo Jung’s name on the internet. She said, “She was a very famous actress with 40 years of experience. It was memorable how humble and caring she was. I am happy and grateful I was able to meet her.”

She added, “Don’t be afraid to try new things. It could lead you to be a fun experience.”

Youn's Kitchen 2
Youn Yuh Jung
How does this article make you feel?