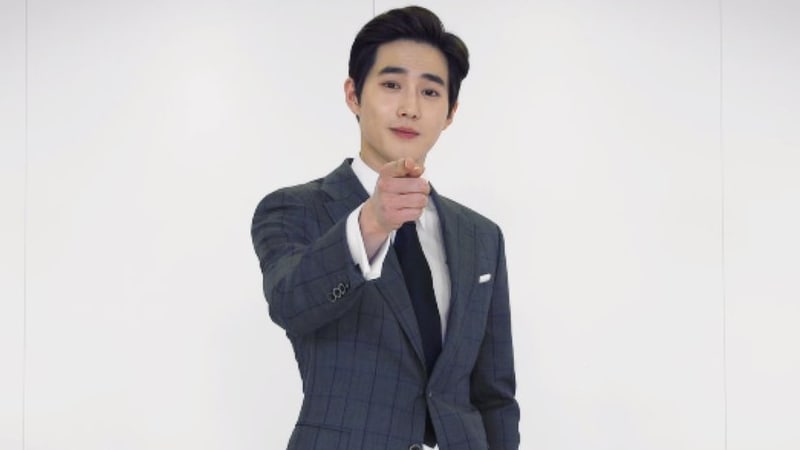 “Rich Man” is a 2012 Japanese drama that is centered around a successful founder of an IT company and a student from a prestigious university who has difficulty finding a job. The two work together and fall in love despite their different morals and lifestyles.

EXO member Suho will play the role of Lee Yoo Chan, the CEO of IT company Next In. On January 17, the company’s website, Twitter, and Facebook accounts were unveiled that all looked very realistic. A recruitment ad video starring Suho was revealed through the website and social media accounts.

The recruitment advertisement video, shared on Next In’s website and Facebook page, was posted with the message, “At Next In, we are looking for someone to change the world with CEO Lee Yoo Chan. Those who dream! Apply now.”

Next In’s website has realistic features with a letter from the CEO introducing the company. There is another written recruitment ad for new employees with some details. It says anyone can apply and the first round is the application followed by an interview and practical exam in the second round. CEO Lee Yoo Chan added, “I’m not looking for someone with high qualifications, but looking for someone to change the world. I would like people who are full of talent and passion.” 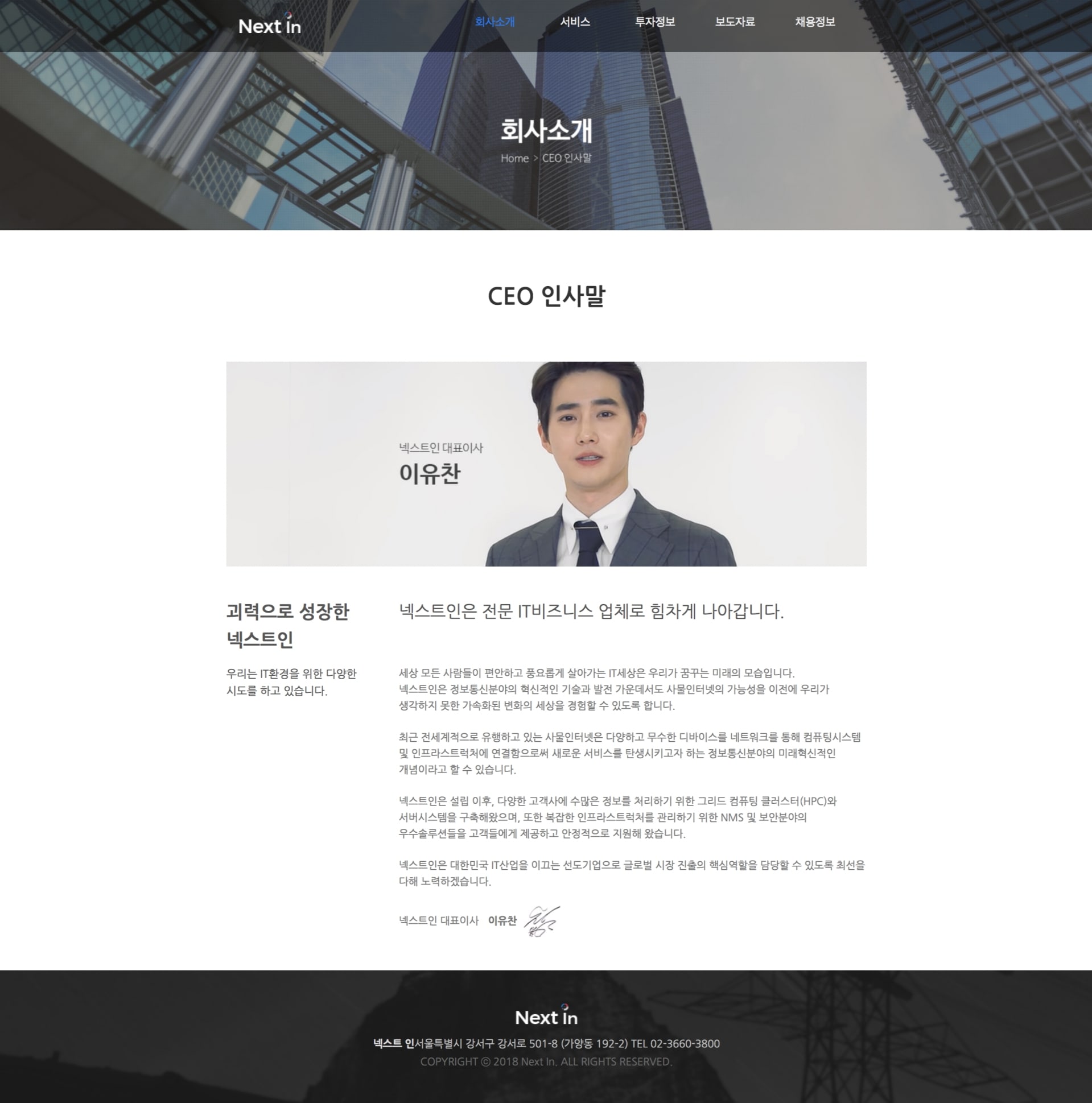 Watch the teaser featuring Suho below!

EXO
Suho
Rich Man
How does this article make you feel?