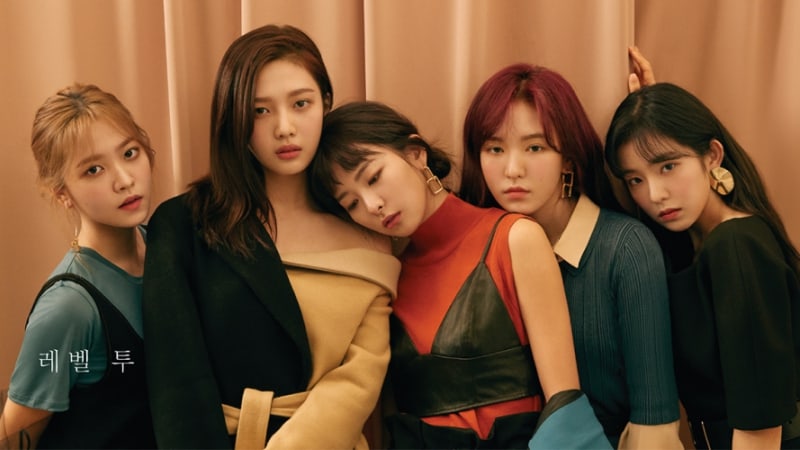 Red Velvet Members Talk About Crying At Their Concert, ISAC, Dramas, And Books

Red Velvet will grace the cover of Volume 214 of High Cut magazine.

There will be two versions with different covers and photos of the group. The Red Velvet members posed with black and white looks, oversized silhouettes, and asymmetric jewelry for the celebrity style magazine.

In an interview after the photo shoot, the Red Velvet members answered questions about their recent and future activities.

The interviewer asked Irene about Red Velvet’s first concert in August of 2017. Irene said, “On the first day, I only thought about the performances, so I didn’t feel many emotions. On the second day, I went to rehearse in the morning and I teared up when I saw the empty venue when I thought, ‘Many people filled this space.'” 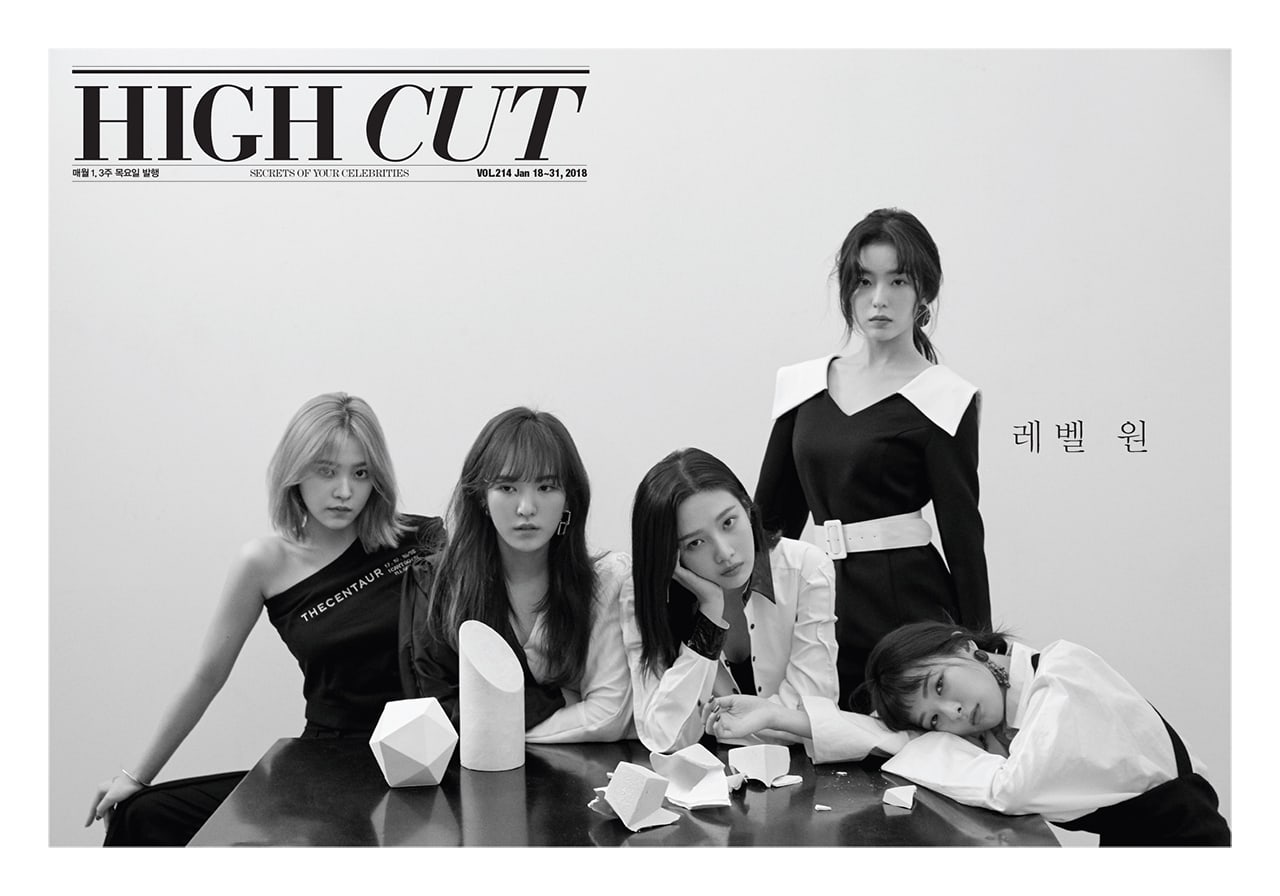 Wendy added, “I cried at the concert when the members said, ‘Wendy’s mom and dad came. It’s the first time they’re seeing Wendy perform.’ After the concert, my mom sent me a text message that said, ‘I’m so proud you’re my daughter,’ and I cried for the second time.”

Since Red Velvet is confirmed to compete in the “2018 Idol Star Athletic Championships,” the girl group was asked about their participation in the event. Seulgi answered, “I will compete in the bowling category with Joy. Bowling is a very scientific sport where all conditions must be met to hit a strike. I hope I can be in the middle. I just hope the ball doesn’t fall into the gutter.”

Last month, it was confirmed that Joy would be starring in the upcoming drama “Dangerous Liaisons” as its female lead. Joy commented, “I told director Kim Jin Min of drama ‘The Liar and His Lover’ that it’s hard because the more I research my character, I’m not finding any answers. He told me, ‘You are someone who is sensitive to sound, so find the sound that is right for your character.’ So these days, I’m working on opening my ears and listening to people’s sounds.” 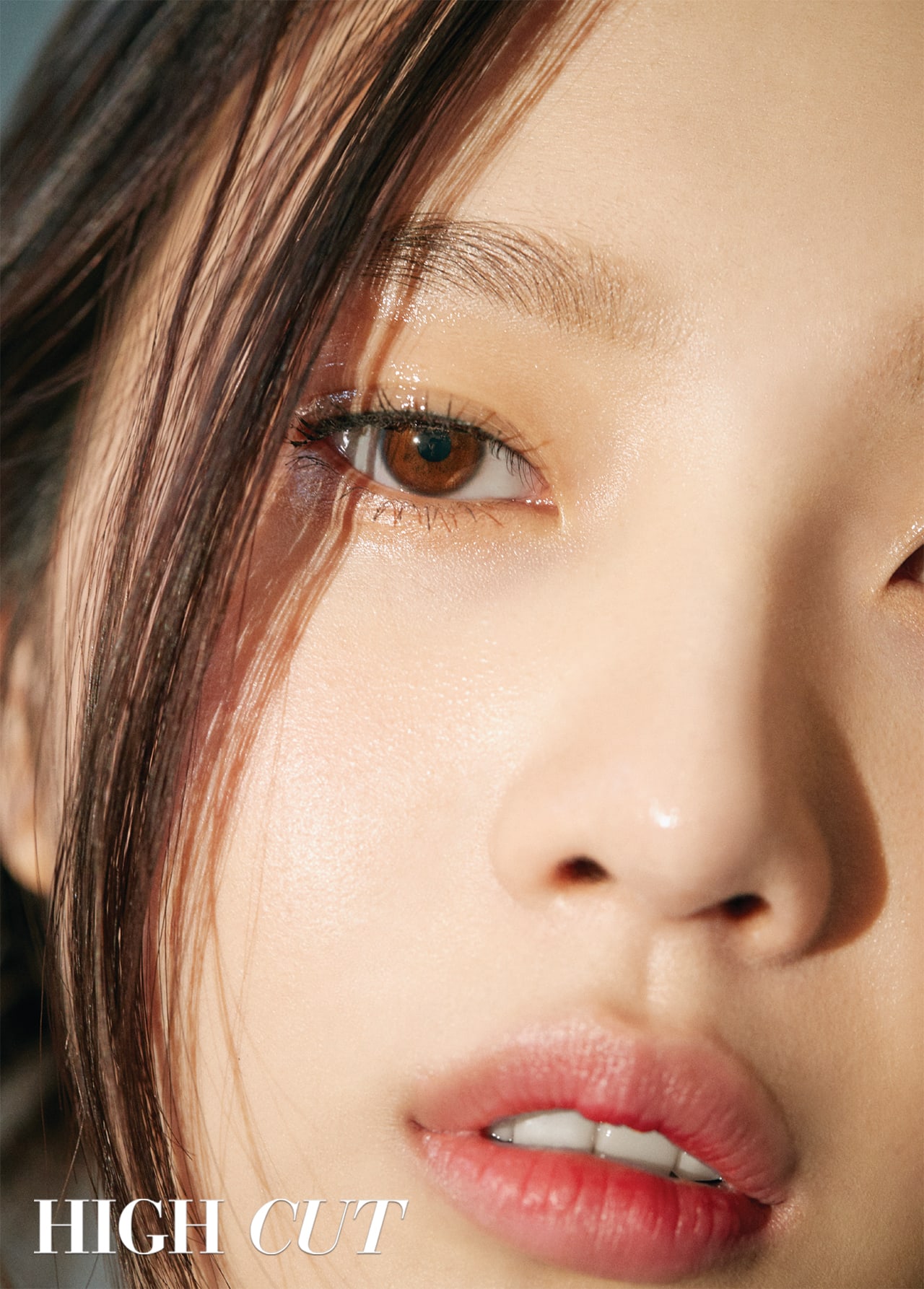 Yeri revealed her love for books during the interview. She explained, “When I go to the bookstore, I pile up books and sit down to read them. I like bookstores because people don’t pay attention to other people. I recently also bought a big pile,” and named books such as “Little Prince” and “Norwegian Wood.” Yeri added, “I usually get a lot of book recommendations.”

This issue of High Cut magazine hit stands on January 18. Check out the stylish photos of Red Velvet below! 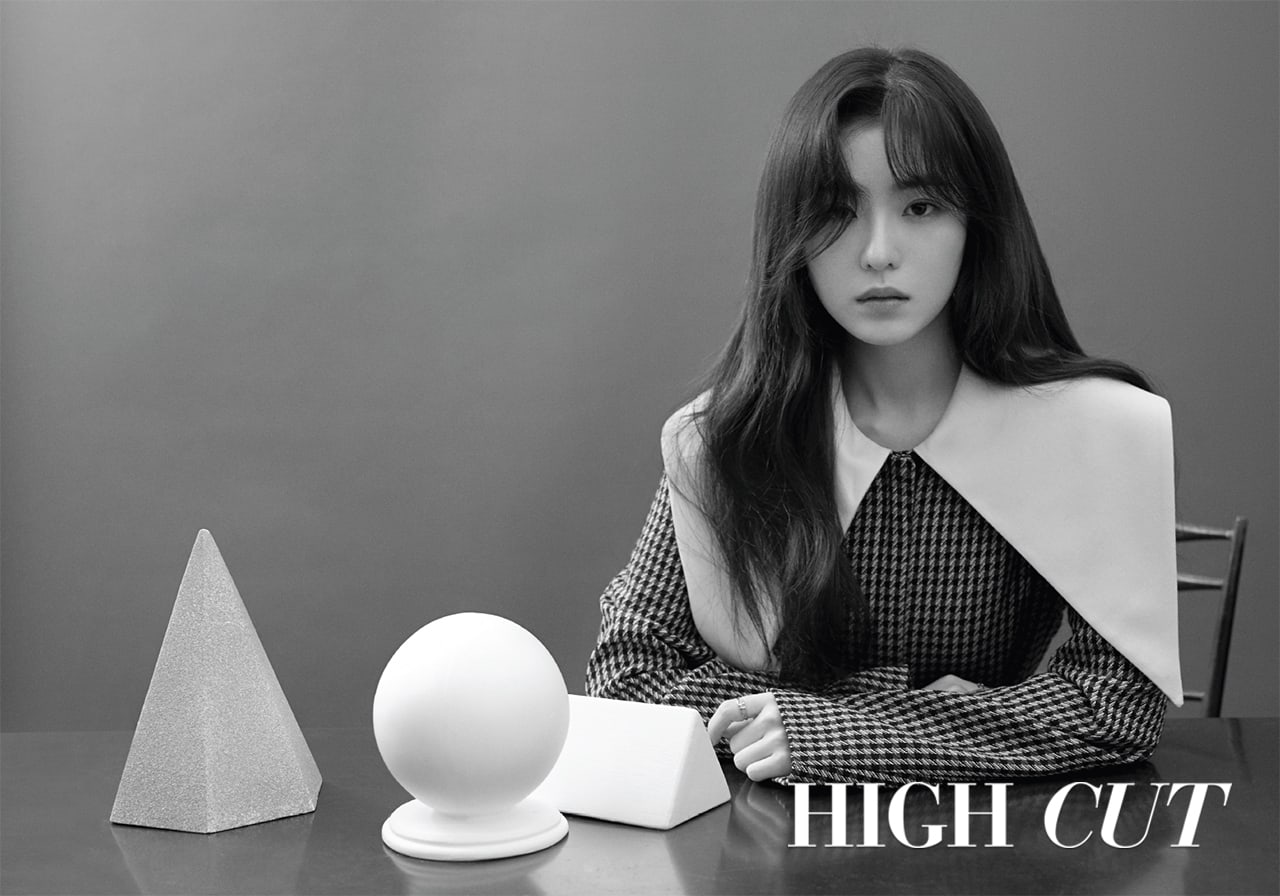 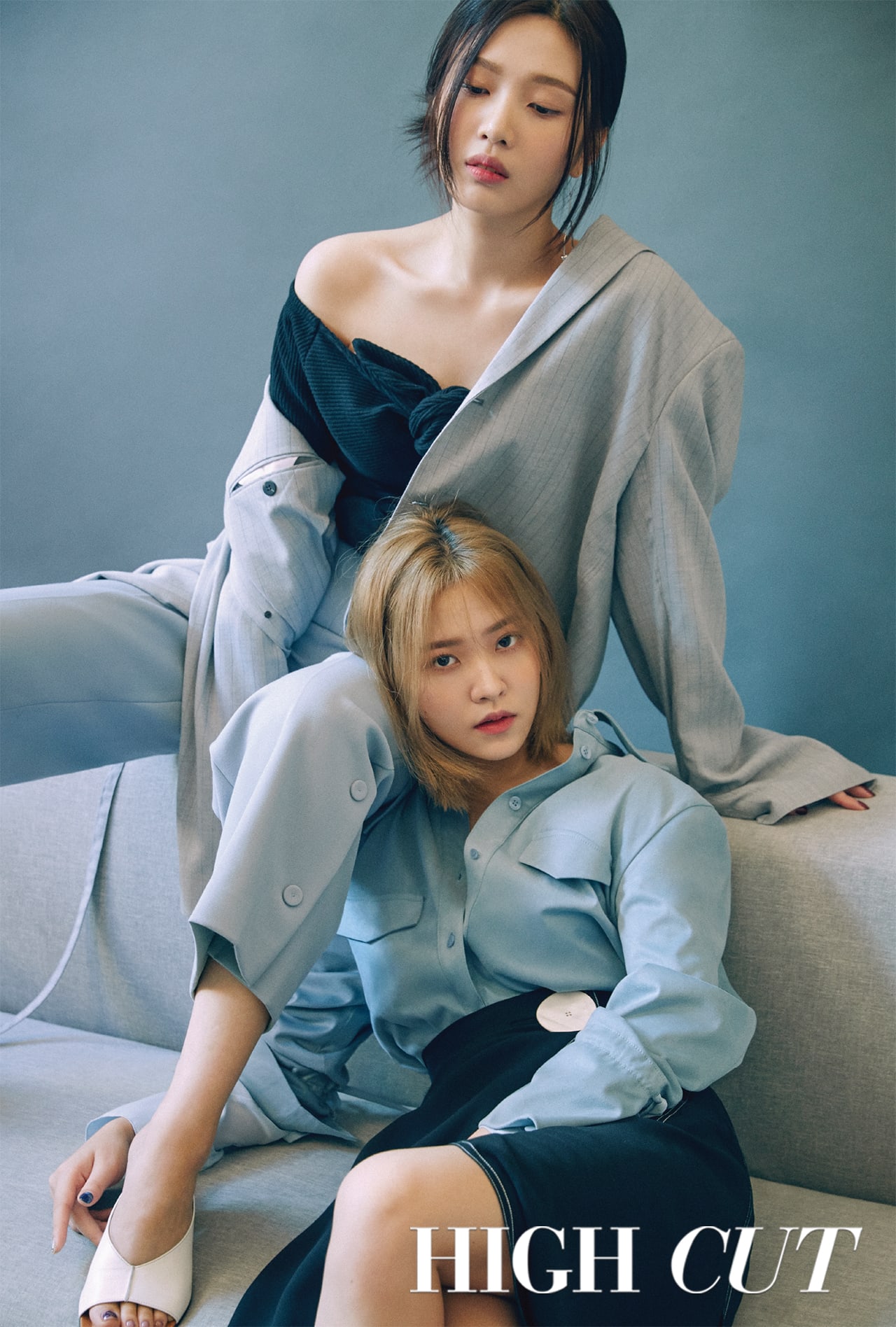 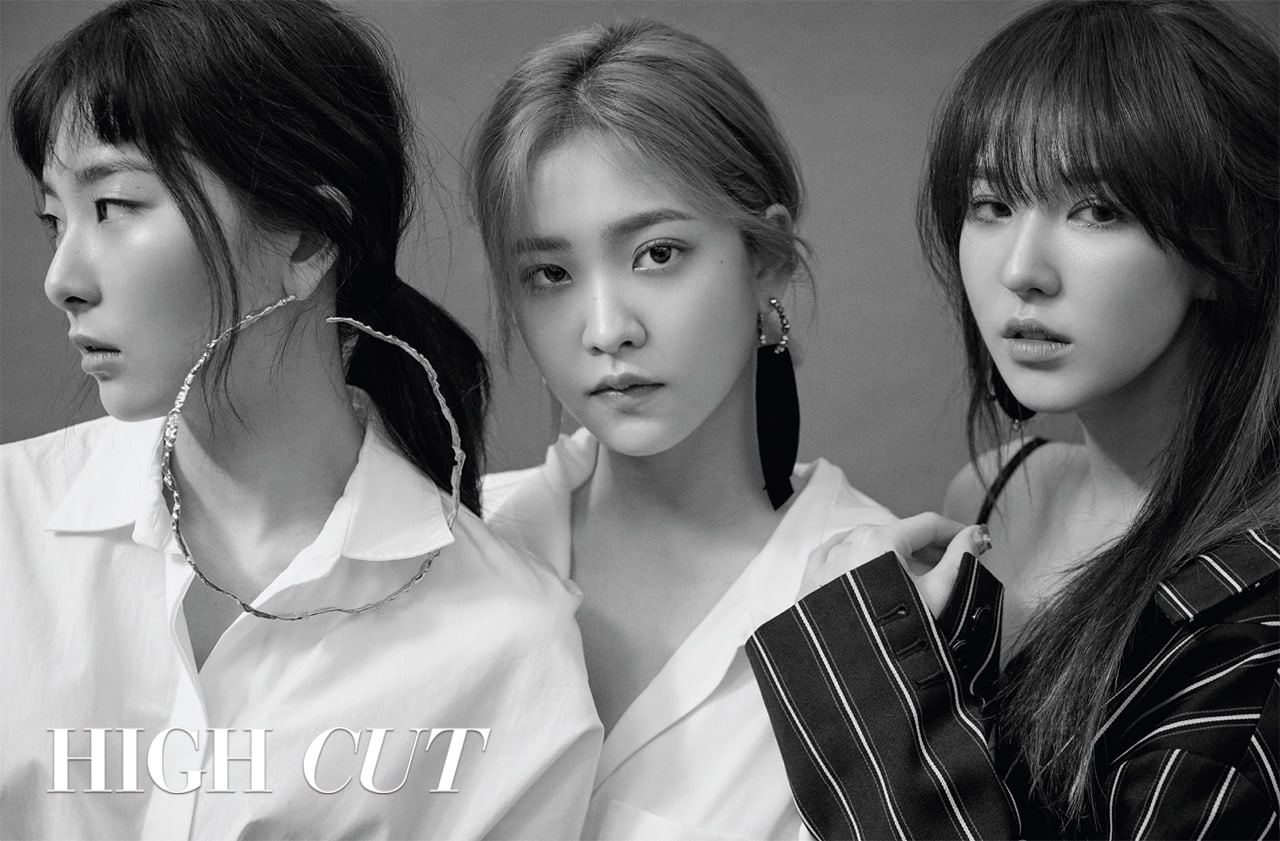 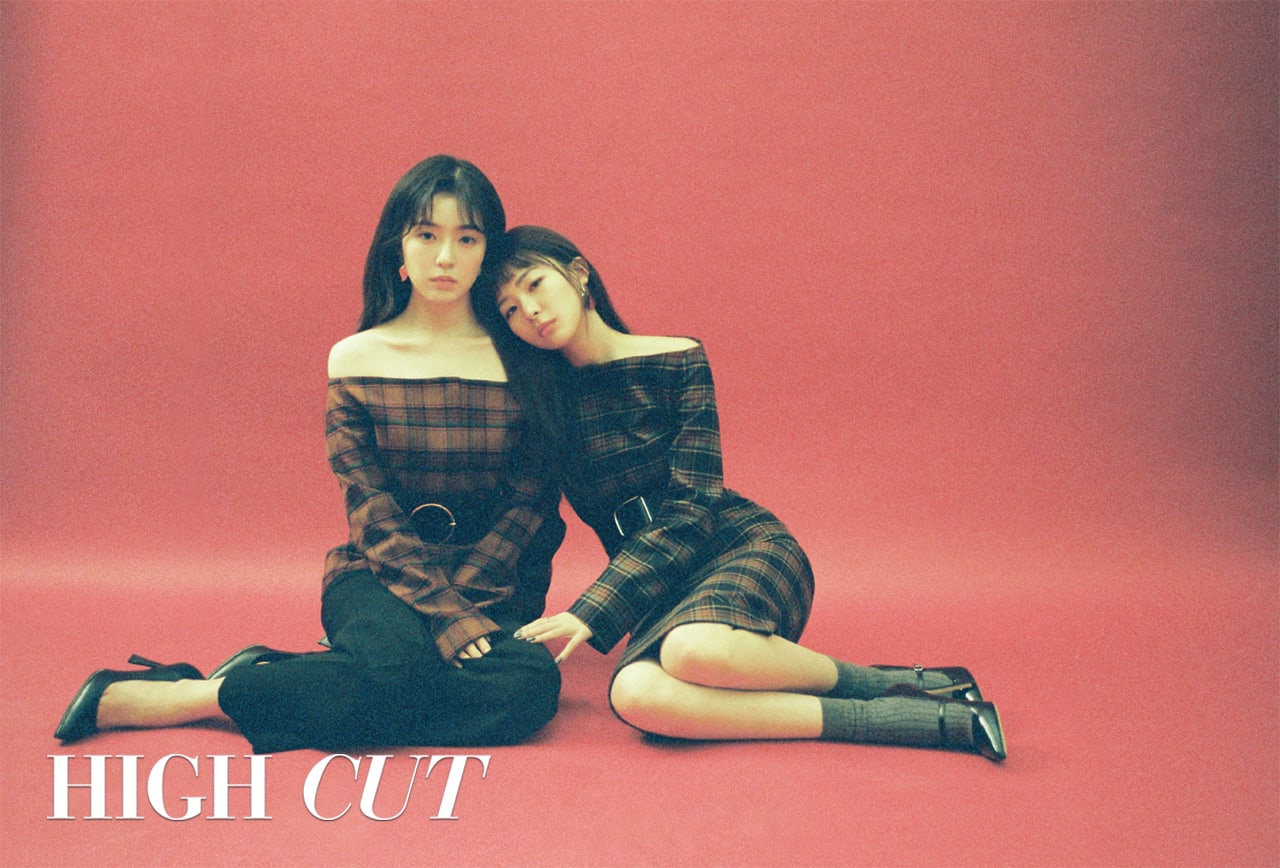 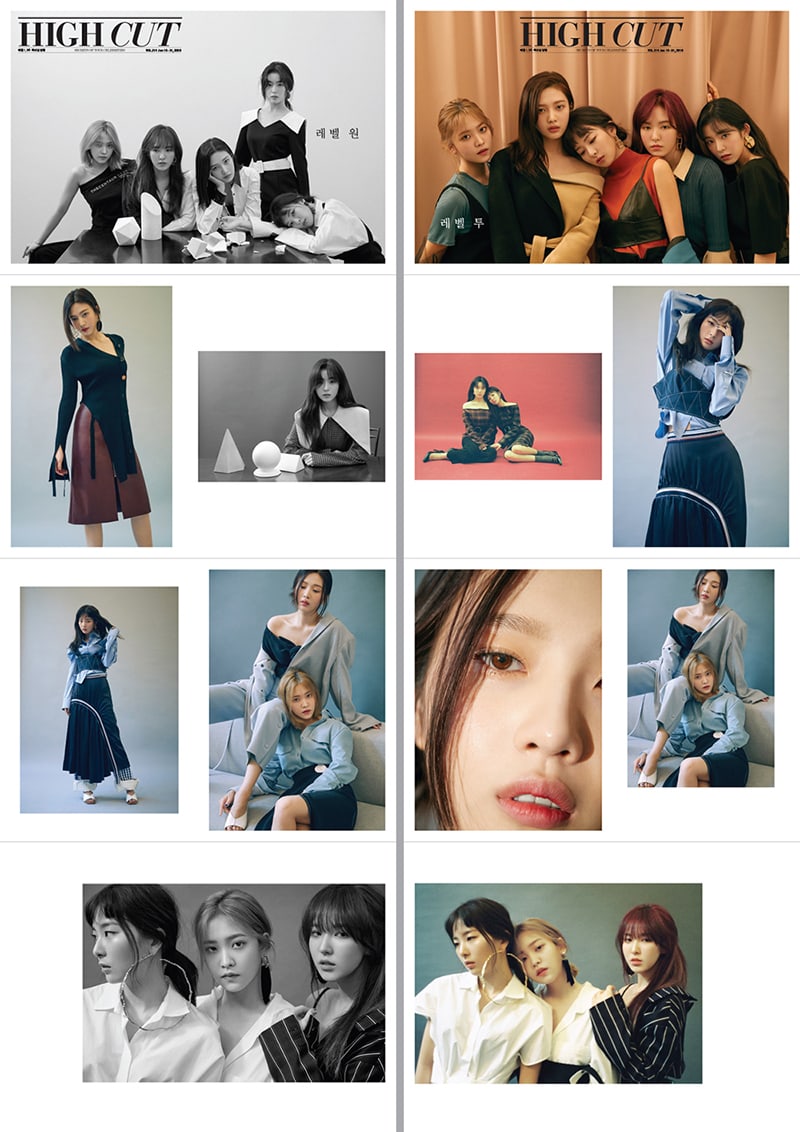 Red Velvet
High Cut
How does this article make you feel?