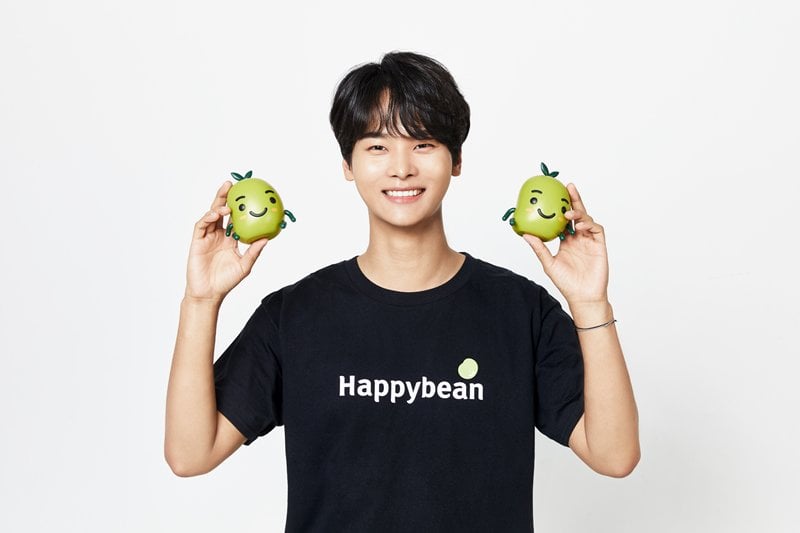 VIXX’s N is stepping up to give back to those in need.

N recently participated in a Happybean campaign with Habitat for Humanity to increase awareness for the organization, which builds houses for those in need, and encourage people to donate. This isn’t the first time that N has given back to society, as he previously sold bags and pouches through Happybean’s crowdfunding initiative to help support an orchestra for youths with developmental disabilities.

N explained, “I am now walking down the path of a singer, something I’d dreamed about when I was little. I am able to stand where I am now thanks to the help and support of many people. I want to repay that love by giving back to society, and I am trying to do that step by step.”

Not only has N participated in volunteer work for Habitat for Humanity, but he is also set to release music and donate the earnings he makes from the digital release to the organization. He plans to release the Korean version of VIXX’s Japanese track “Saboten,” which he composed and wrote the lyrics for. The track was included in VIXX’s “La La La” album, which was released in Japan in September 2017 and swept the charts.