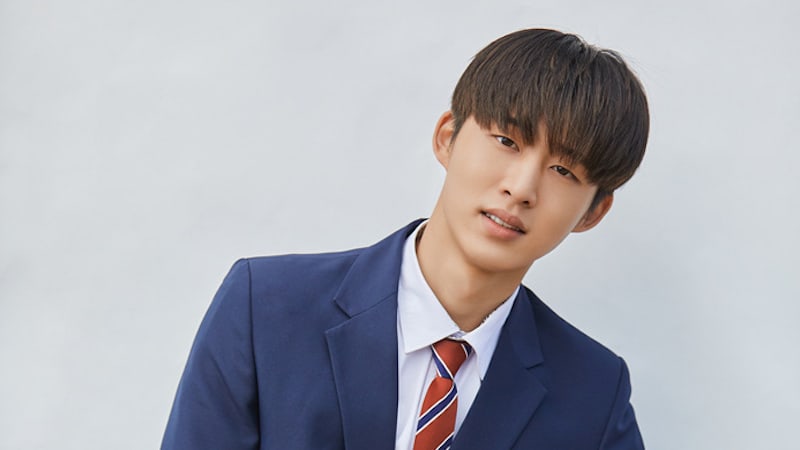 iKON’s leader B.I shared his thoughts on participating in the music for the group’s upcoming comeback.

iKON will be making their return in two years with their second full album “Return” on January 25. “Return” includes a total of 12 songs, with “Love Scenario” as the title track. iKON’s album was produced by B.I himself and is said to be filled with iKON’s distinct color.

In particular, B.I participated in the composition and lyrics of all the tracks on the album. He remarked, “All the songs feel like treasures. I made sure that [the songs] would create empathy and imagination from listeners. Please look forward to it.”

B.I has produced quite a number of hits in the past including iKON’s “My Type,” “Rhythm Ta,” and “Apology.” He also participated in making songs for other artists such as WINNER’s debut song “Empty,” Epik High’s “Born Hater,” and PSY’s “BOMB,” and many are excited to see how much more he has progressed as a producer.

iKON will officially start their comeback with the release of “RETURN” at 6 p.m. KST on January 25 and will be busy with a variety of promotional activities. The group has fan signings and fan meetings scheduled and will appear on variety shows like “Ask Us Anything” and “Weekly Idol.”

iKON
B.I.
How does this article make you feel?