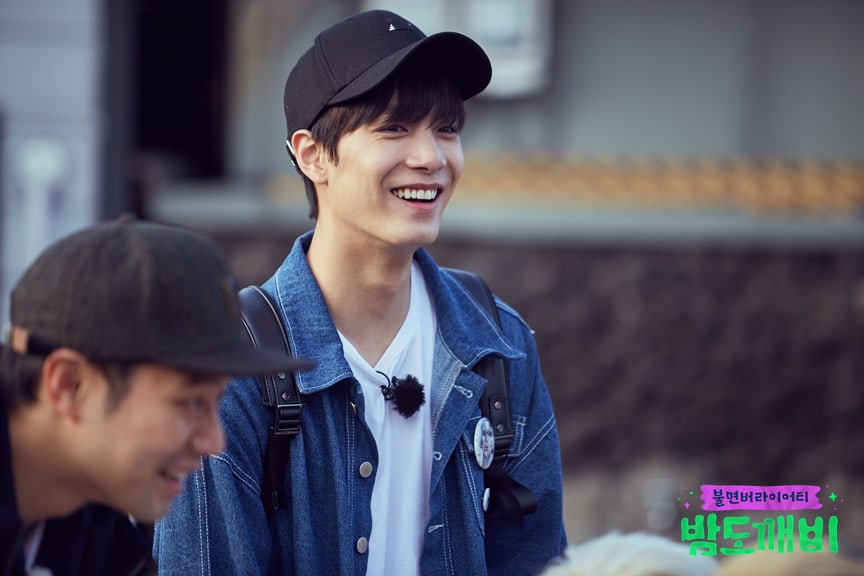 NU’EST’s JR will not be able to attend his scheduled activities today due to an illness.

On January 21, Pledis Entertainment posted a notice on the group’s official fan cafe that read, “JR will be unable to attend today’s fansign event because of health issues (Influenza A virus).”

The agency continued to state, “JR was taken to the emergency room in the early hours of this morning due to a high fever, and he was diagnosed with the Influenza A Virus. The illness in question is highly contagious and will require JR to be quarantined to undergo treatment, which has made it impossible for him to carry out today’s scheduled activities.”

Pledis announced that the other three members of NU’EST W (Aron, Baekho, Ren) will attend today’s fansign event as planned. However, it was announced earlier that Aron will only be attending the initial greeting for the event as he is recovering from a viral eye infection.

We hope JR has a speedy and full recovery!

NU'EST
JR
NU'EST W
How does this article make you feel?