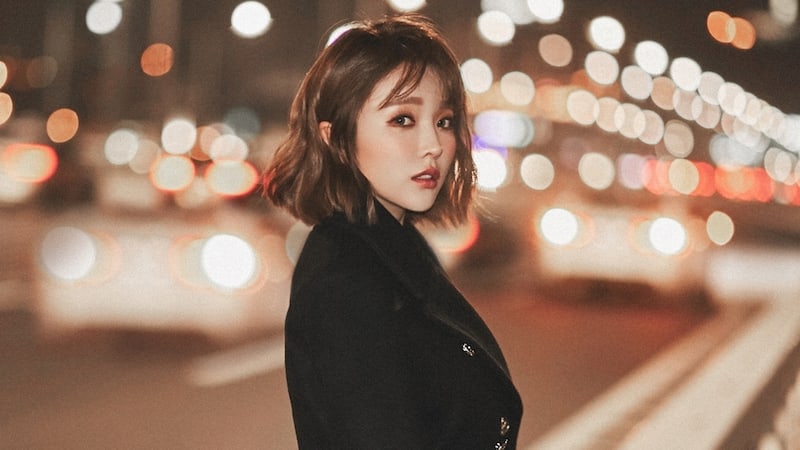 Hong Jin Young To Make A Comeback In February

Trot singer Hong Jin Young is set to make a comeback on February 7.

Cho Young Soo has previously worked with Hong Jin Young on her hit tracks “Love Battery,” “Cheer Up,” and “My Love.”

Kim Eana appeared on the January 17 episode of MBC’s “Radio Star” and talked about collaborating with Hong Jin Young. “Writing the lyrics for trot songs isn’t easy. The target audience of trot should include everyone, regardless of age or gender,” she said on the show.

Hong Jin Young has become a matchless trot singer with each new track, so fans are eager to hear what the new album will be like.

Hong Jin Young
How does this article make you feel?