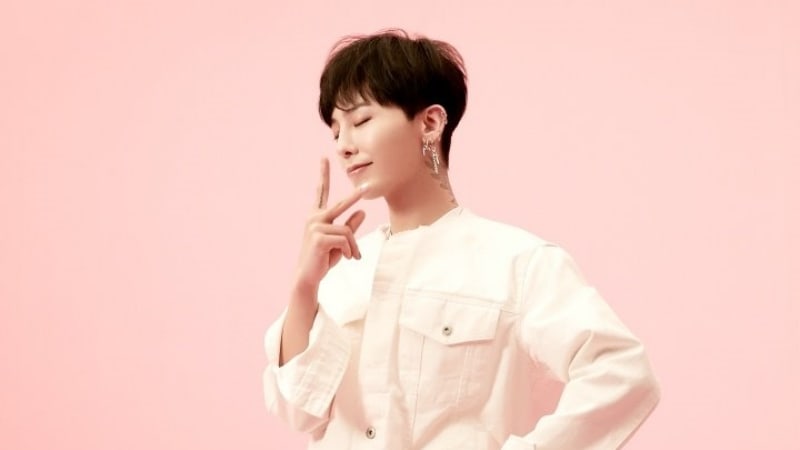 “MIXNINE” contestants have received a special surprise ahead of the finale!

A source from “MIXNINE” confirmed that G-Dragon visited on January 20 to show support for the contestants who were hard at practice for their final performances. He bought them snacks to boost their energy and gave them helpful advice, even sharing music and performance tips.

“MIXNINE” is a reality audition program where Yang Hyun Suk visited agencies around the country to find those with the potential to be a star. The final elimination will be held on the January 21 episode, and it will be determined if the male or female team will debut via the live finale broadcast on January 26 at 11:00 p.m. KST.

BIGBANG
G-Dragon
MIXNINE
How does this article make you feel?