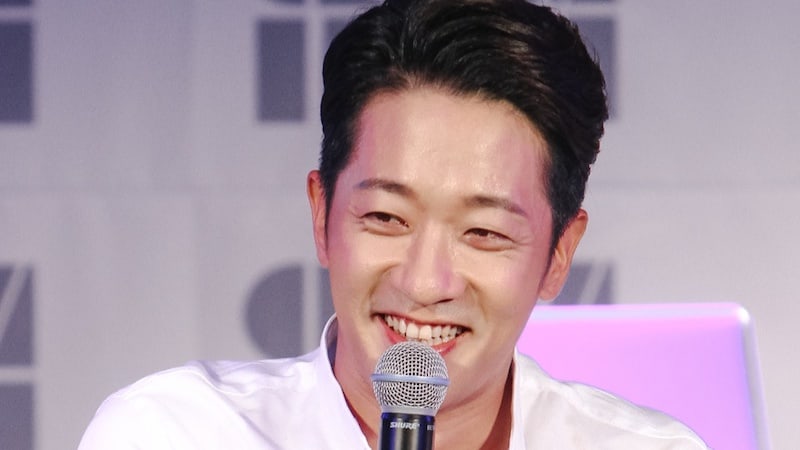 Clazziquai’s Alex To Get Married This Week

Singer and actor Alex is getting married!

On January 21, a source from his agency revealed, “Alex and his non-celebrity girlfriend will be holding their wedding on [January] 27 in Busan.”

It is set to be a “small wedding” with only the couple’s families present. The decision was made in consideration of his fiancée being a non-celebrity. The agency commented, “We also found out a few days ago while managing his schedule,” and added that they don’t know the exact location of the wedding.

It was previously revealed in November that Alex is in a relationship, and no specific details have been revealed about his girlfriend.

Alex
Clazziquai
How does this article make you feel?