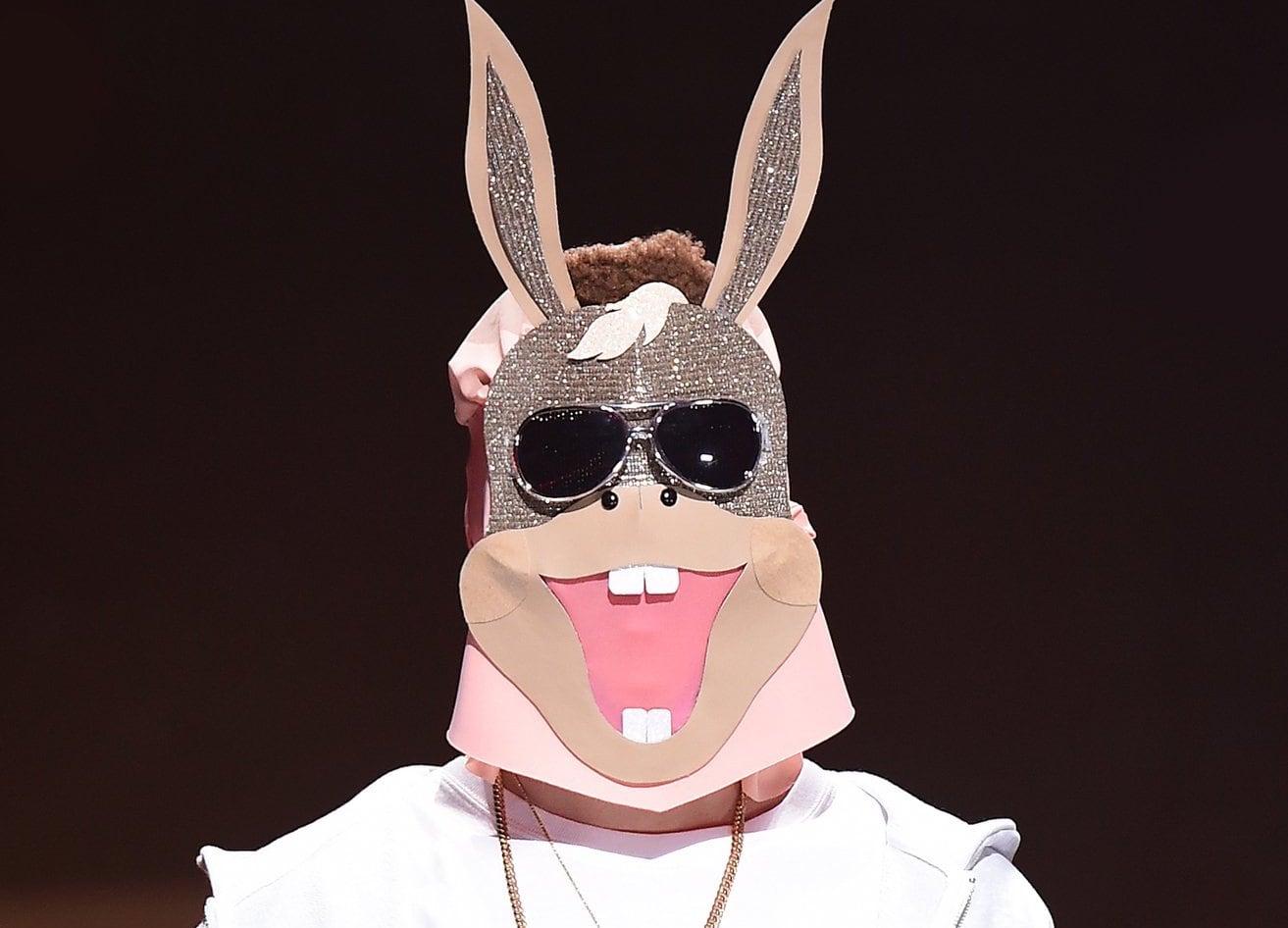 On the January 21 episode of MBC’s “King of Masked Singer,” 8 contestants appeared to challenge “Red Mouth” for their crown.

The first match-up of Round 1 was “Okey Donkey” vs. “Sleeping Bear-ty,” with both contestants singing J and HowL’s song “Perhaps Love” from the “Goong” OST.

Yoo Young Seok said, “The vocal colors of the two singers are different, but they’re both really good at singing and it was fun to listen to.” He added, “[‘Okey Donkey’] has a voice overflowing with strength. I think he hid his energy while singing. It was a voice that proves he has muscles.”

Shin Bong Sun guessed that ‘Okey Donkey’ must be good at dancing based on his gestures and the contestant showed off his powerful dance moves.

In the end, ‘Sleeping Bear-ty’ won the round with 58 votes to 41 and went on to Round 2. ‘Okey Donkey’ sang Park Jin Young’s “You’re the One” during his unmasking and was revealed to be MONSTA X’s Shownu. 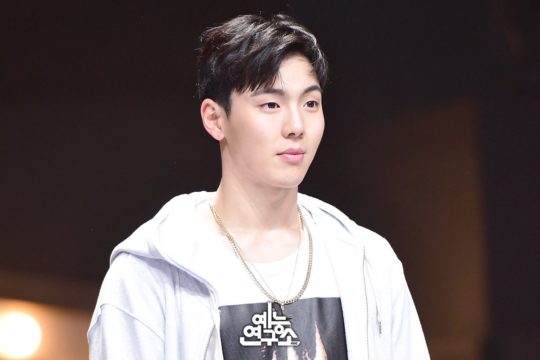 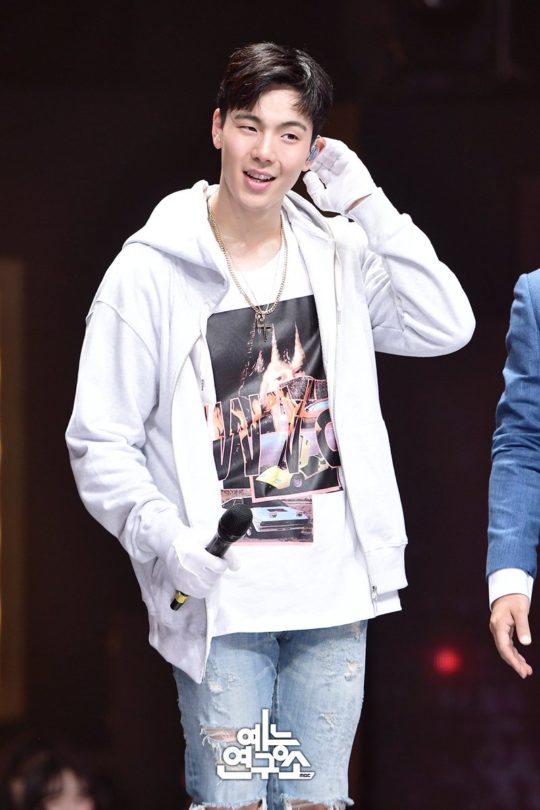 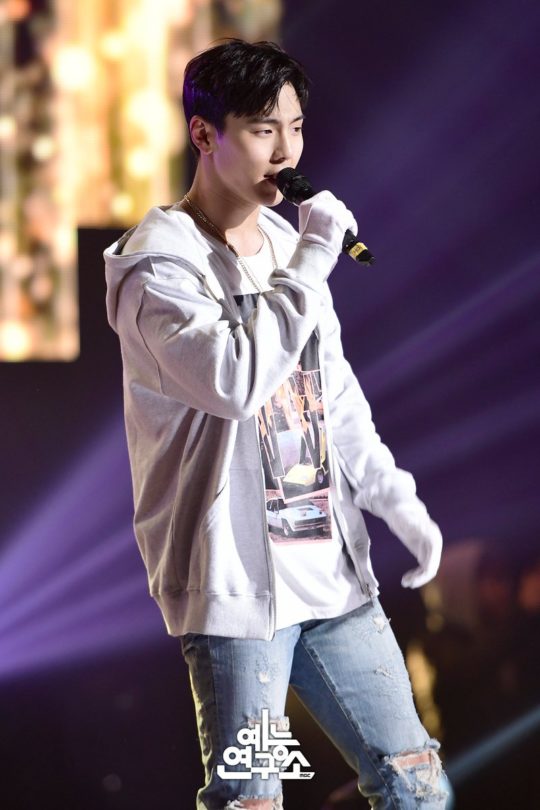 Shownu said, “I’m the lead vocalist of my group but everyone thinks I’m a rapper. I dance a lot and I may look like a rapper, but I’m a vocalist.”

You can watch the latest episode of “King of Masked Singer” on Viki below:

MONSTA X
shownu
The King of Mask Singer
How does this article make you feel?