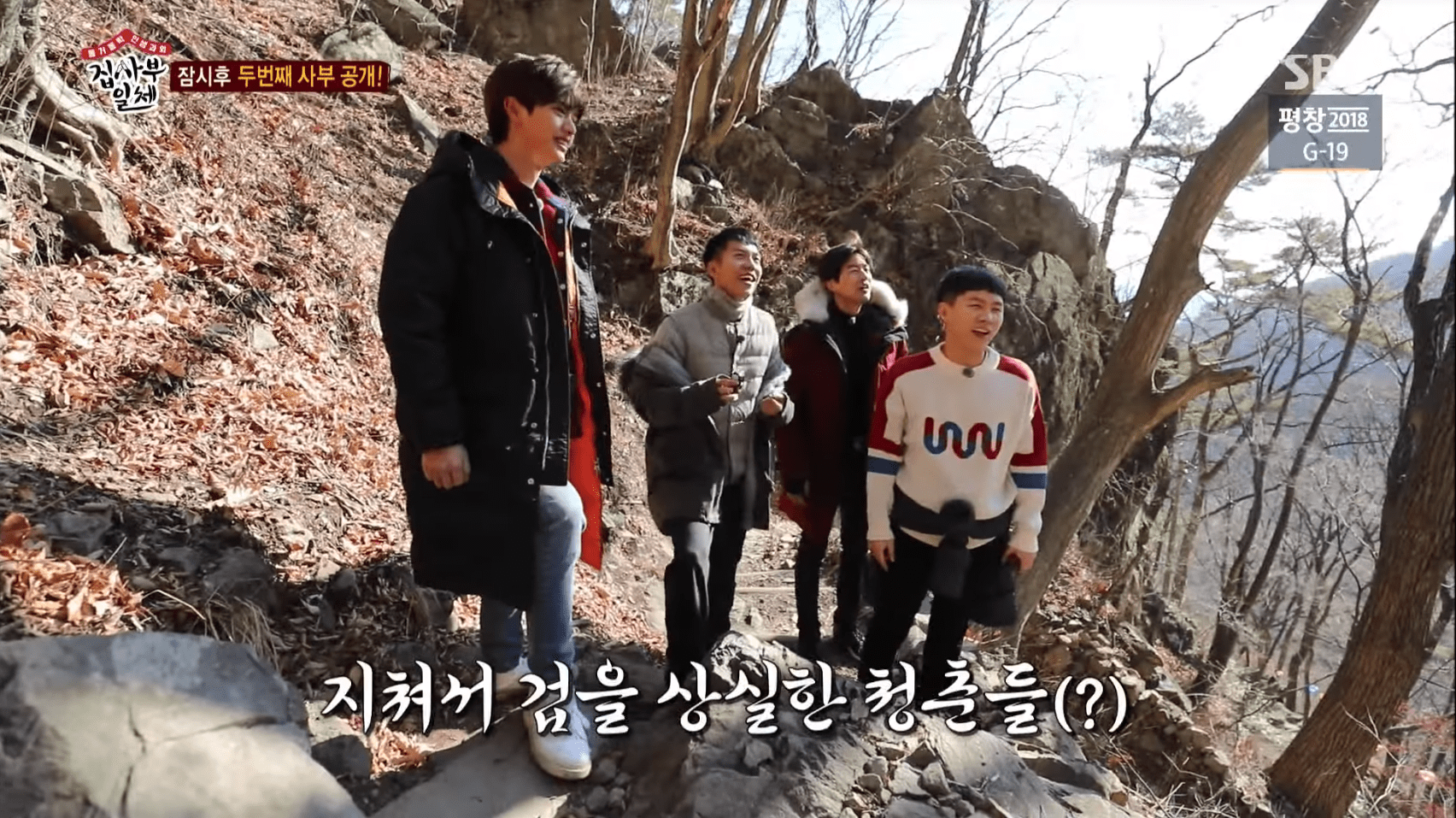 On the January 21 episode of “Master in the House,” the cast went through a lot to meet their new master.

Lee Sang Yoon, Yang Se Hyung, BTOB’s Yook Sungjae, and Lee Seung Gi met at a restaurant where the master had already paid for their meal. He left a clue to his identity in the bowls of rice, which contained exactly half-portions of rice. The cast also looked at his daily schedule, which involved a lot of mysterious “fighting with _” and “manual labor.” 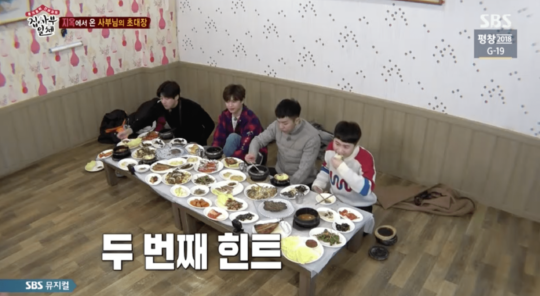 Afterwards, the cast had to climb up a mountain to meet their new mentor at the top. However, their new master had a new challenge in mind for them.

On a piece of paper, he left a message telling them to squat 18 times while saying, “Master, I love you” in unison like they were in the army. Lee Seung Gi was very insistent that they follow proper army procedure (he was discharged from mandatory military service very recently) and stressed Yang Se Hyung out. 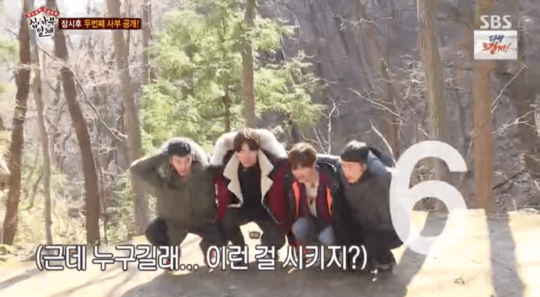 They then continued their brutal climb, the mountain path proving so difficult that one of the production staff had to stop for a break and the cast slowly lost the will to talk. When they finally reached the top, they discovered that their new “master” was none other than professional baseball player Lee Dae Ho.

Lee Dae Ho has played not only in the KBO League in South Korea, but also professionally in Japan and with the Seattle Mariners in the United States. He returned to the KBO League to play for the Lotte Giants beginning in January 2017. 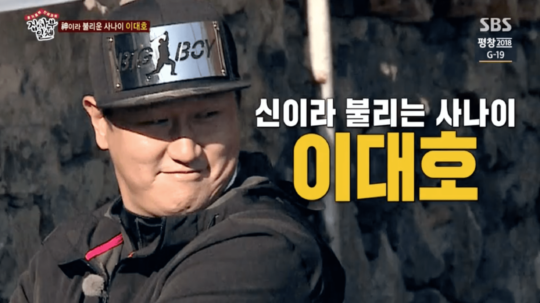 He revealed that the mountain had a special significance for him as it was where he endured his first “hell training” when he became a baseball player. However, his intimidating physical aura didn’t deter Yook Sungjae from asking him all kinds of questions, like “Do you live here [at the mountain temple]?” and “Are your thighs entirely made of muscle?”

The cast then played a game to see who would get to ride the monorail back down the mountain with the master and who would have to walk back down.

You can watch “Master in the House” on Viki below:

Master in the House
How does this article make you feel?