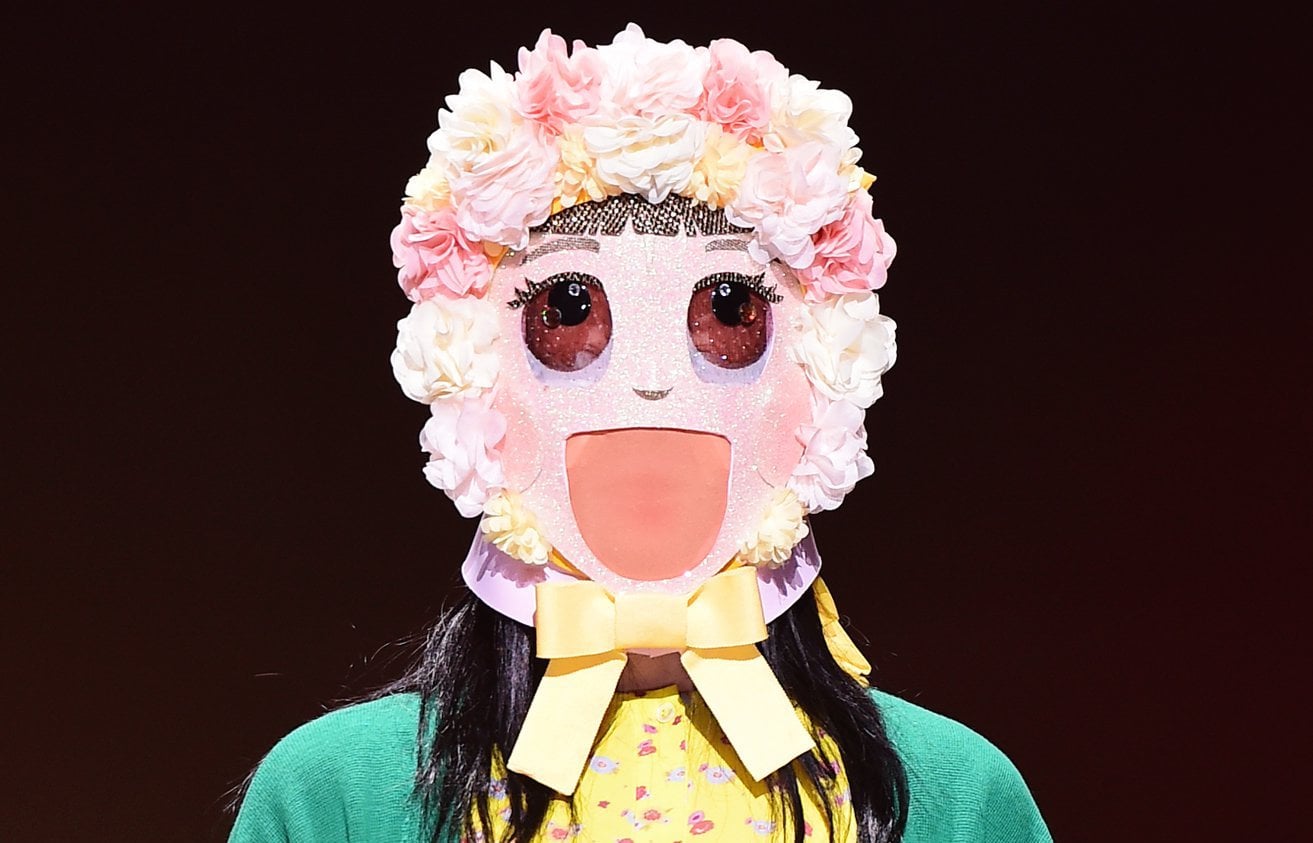 On the January 21 episode of MBC’s “King of Masked Singer,” 8 singers challenged the king, Red Mouth, for their crown.

In the third match-up of Round 1, “Strawberry Girl” and “Flower Girl” faced off with Hi Suhyun’s duet “I’m Different.” Hi Suhyun was a unit formed by Lee Hi and Akdong Musician’s Lee Soo Hyun back in 2014.

Kyulkyung originally debuted as part of I.O.I after the first season of “Produce 101” and joined PRISTIN when the girl group debuted less than a year ago in March 2017. Originally from Shanghai, she is often noted for her visuals. 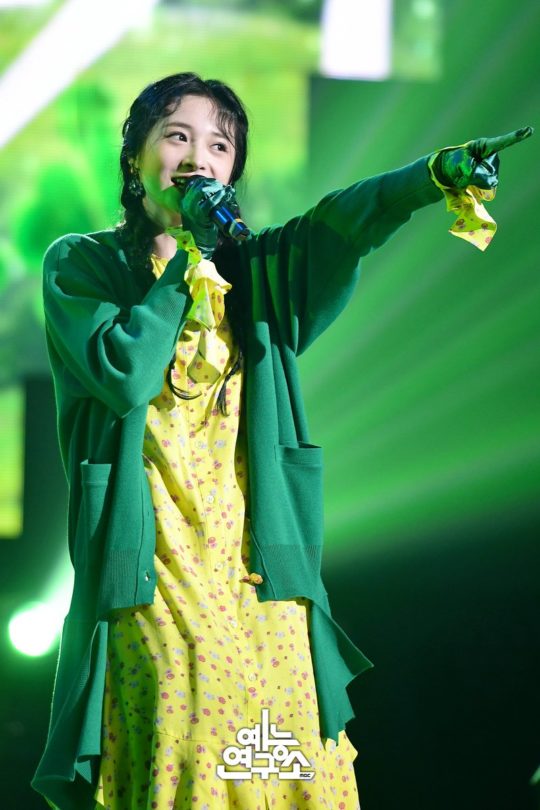 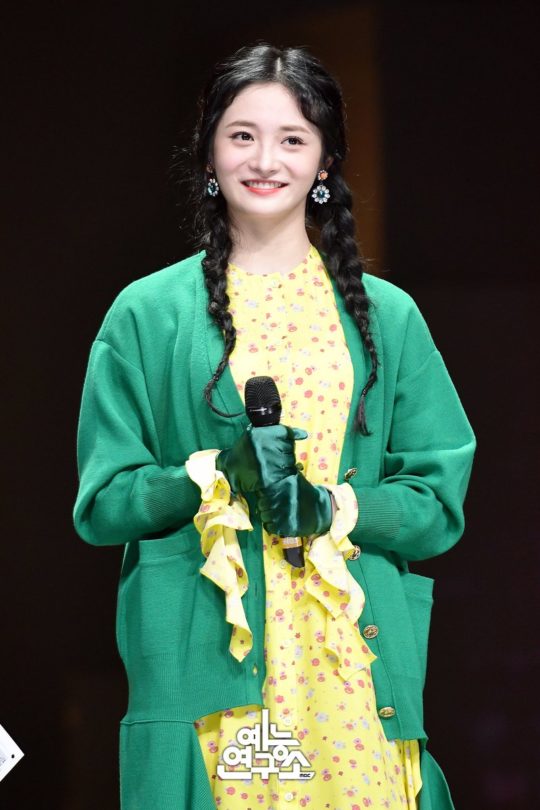 After her unmasking, Kyulkyung said, “When I decided to go on the show, I heard that Choi Yoojung [former I.O.I groupmate and current Weki Meki member] would be appearing as a panelist and thought, ‘I’m done for.’ I usually never have the chance to sing a full song on stage. I wanted to show a great performance.”

After she got off stage she said, “I feel confident now. I want to tell all my seniors [the panelists] that I’m grateful to them.”

PRISTIN
Kyulkyung
The King of Mask Singer
How does this article make you feel?