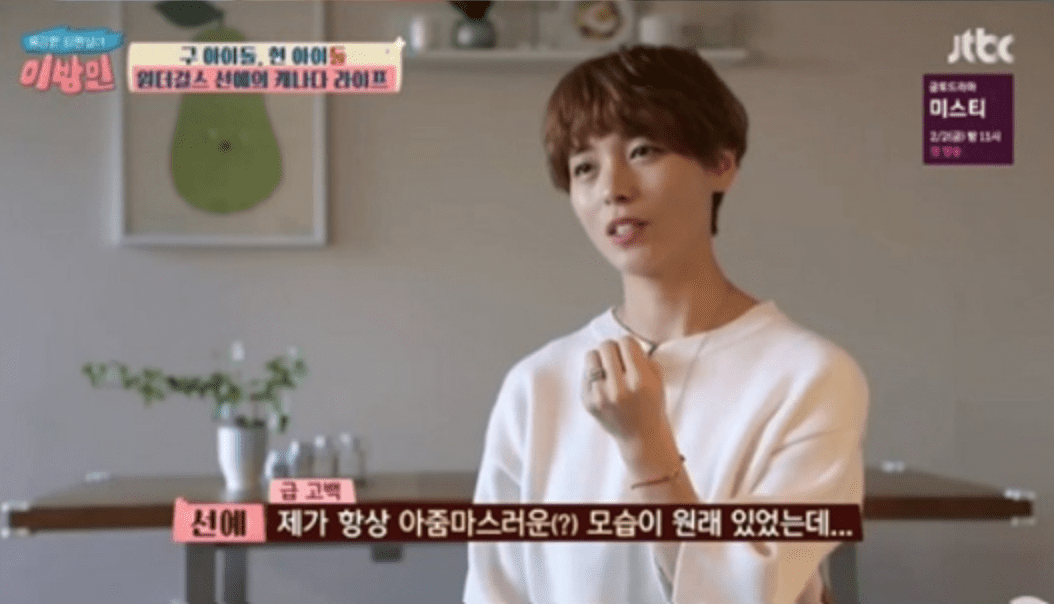 Sunye returned to the world of broadcasting for the first time in 5 years on the January 21 episode of JTBC’s “Stranger.”

During the episode, Seo Min Jung, a former actress who moved to the United States after her marriage, headed north to Canada to visit Sunye and her family in Toronto. The two of them have been friends ever since they met by chance in New York and bonded over their similar circumstances. 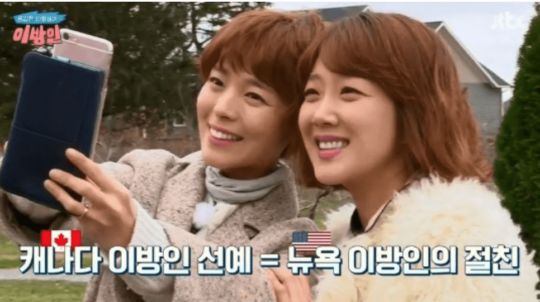 Sunye, once the leader of Wonder Girls, has lived in Toronto with her husband James Park and two daughters, Eun Yoo and Ha Jin, for the past 5 years. When asked why she chose to appear on this show now, she said, “At first I thought a lot about it. It had been such a long time since I’d last appeared on TV, but since it was with Min Jung, I was less nervous. I thought this was a good opportunity to greet people so I chose to appear.”

Talking about their marriage, James Park said, “We’re a couple that are like friends. We have faith in each other’s love and even when we were dating, we weren’t afraid to pass gas in front of each other. We have fun together. This is how we express our love.”

Sunye said, “People around me say that I’ve gotten brighter after meeting James. When I was younger, I would hold down my playful side, but after I met my husband, my natural brighter side came through a lot.” 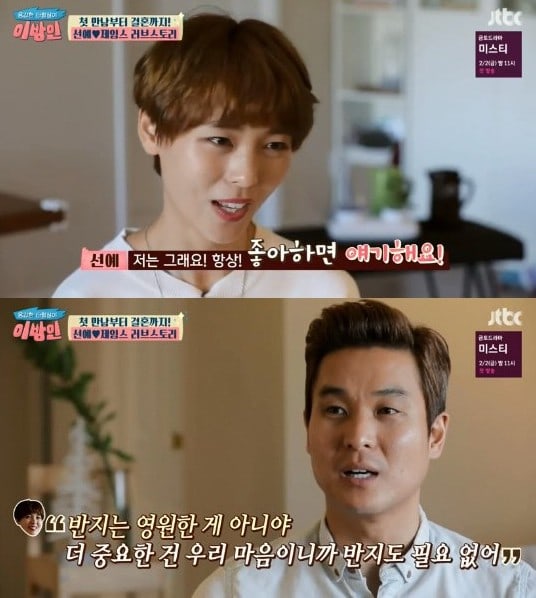 The couple first met in Haiti while doing volunteer work. Sunye said, “At a time when I was wondering what my life’s goal was, I met an older friend who had done volunteer work in Haiti for a long time. When I heard her stories, I knew I wanted to go. I think that Haiti really gave my life direction and it gave me a lot of precious memories. I met my husband there as well.”

James Park, who was there as a missionary, said, “There are a lot of celebrities who come to Haiti and take photos with the children and just leave. I thought that Sunye was here just to create an image as well. But as soon as we met, she told me to treat her like everyone else.” He shared a story about how she helped wash patients with cholera herself despite shedding tears. He said, “Even as a missionary, that’s difficult for me to do. But she helped all of them.” 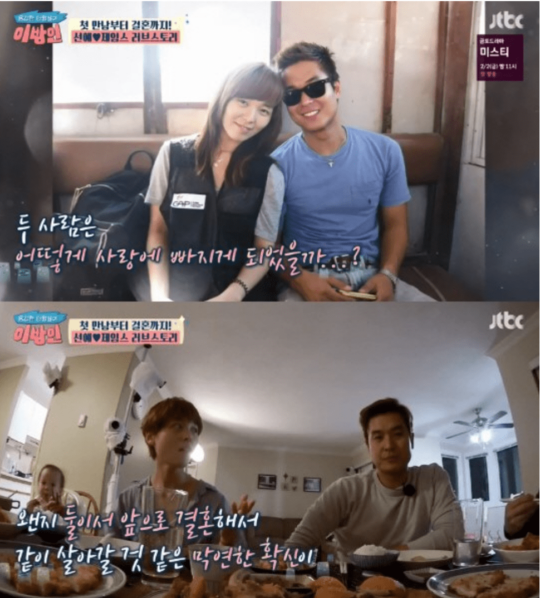 He added, “It was only the third day since I met her but I knew then. That this was the person I wanted to marry. Later, Sunye said she was sure as well.”

They revealed that Sunye was the first to confess and she said, “I’m always that way. If I like someone, I tell them.” James Park added, “Her leadership is strong. She proposed first too. I told her that I didn’t have the money to buy her a ring and she said, ‘A ring isn’t eternal. Our hearts are the important thing, so we don’t need a ring.” 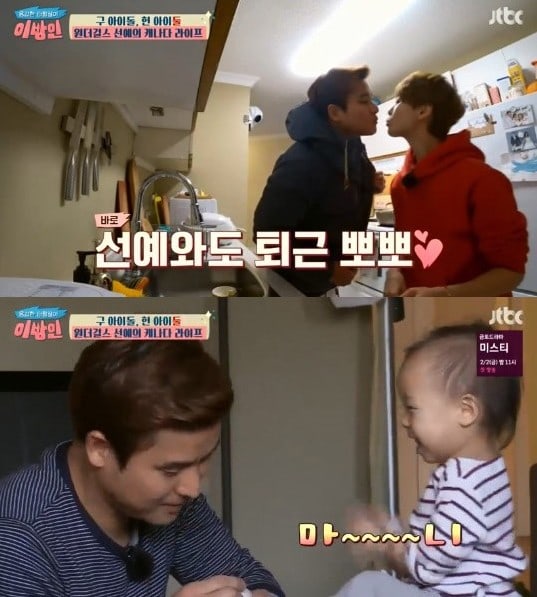 Stranger
Sunye
Seo Min Jung
How does this article make you feel?