On January 22 KST at midnight KST, singer Holland made his highly anticipated debut with the release of his very first single, “Neverland.”

Drawing upon Holland’s own experiences of being openly gay, “Neverland” explores the feelings of a boy who just wants to avoid the countless times he’s experienced discrimination and escape to somewhere he can love freely. He also refreshingly portrays these emotions in the music video for “Neverland.” Notably, Holland is the very first openly gay idol.

Many people couldn’t hold back their excitement for his debut and “HollandDebutDay” impressively trended worldwide soon after his single dropped, and continued to do so for at least two hours. 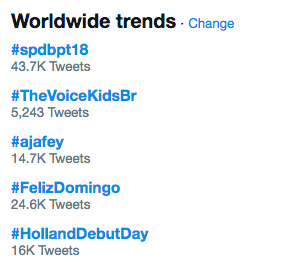 Congratulations to Holland on his debut!

Holland
How does this article make you feel?