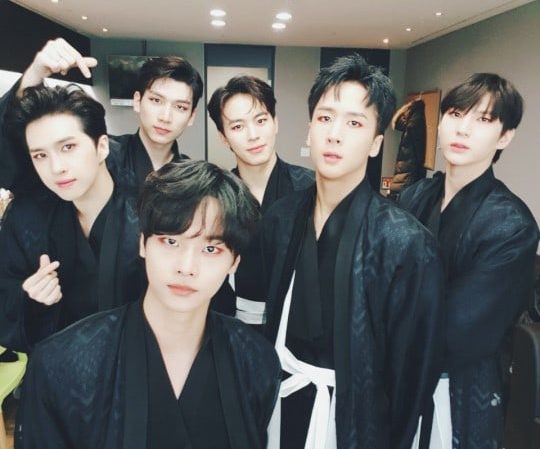 VIXX talked about their goals for 2018.

On January 21, the boy group held a Naver V Live session with the title “VIXX’s Live Lying Down Broadcast.”

Within 10 minutes, the session surpassed 10 million hearts, and the members thanked their fans for their passionate participation.

During the broadcast, N mentioned their popular “Shangri-La” stage at the 2017 MBC Gayo Daejejun. He showed pride in their fandom, saying, “The Starlights made it possible for Gayo Daejejun’s ‘Shangri-La’ to climb the charts. Many singers called us. They asked how we prepared [such a stage] and for tips. That’s why I’m very happy.”

VIXX also talked about what they’ve been up to during their break. Hongbin admitted he’s been into dramas while Ken said he’s been spending time with his family and friends. N said, “I’m the stay-at-home type, so I mostly stay at home. I write songs often, and I also cook and exercise.” 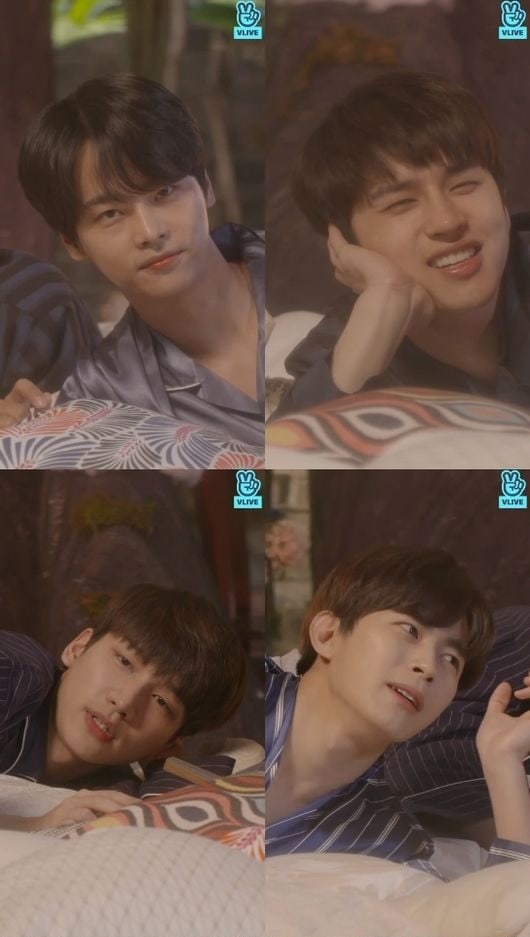 The members shared their hopes and dreams for the new year. N said, “As the last year in my twenties, I’d like to experience a fruitful year. I want to star in good dramas.” Hongbin stated, “I’m going to continuously make an effort to stay on this path, so that I can [one day] see its conclusion. I want VIXX to have its glory days.”

Ken commented, “I want VIXX to receive love from more people, and I want to show progress as well. My goal is to show a cool side of myself,” while the youngest Hyuk shared, “Last year, I went on a soccer trip. This year, I would also like to travel around all parts of the country.” 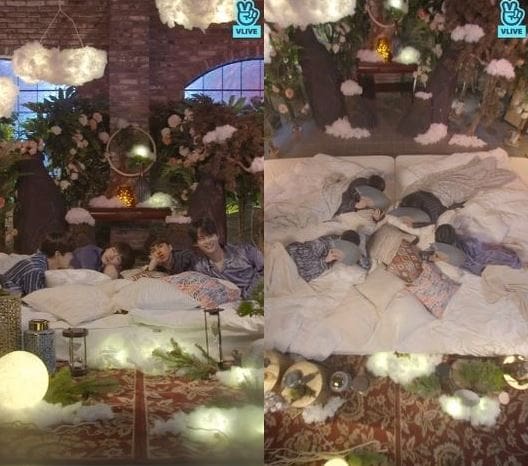 VIXX
2017 MBC Gayo Daejejun
How does this article make you feel?